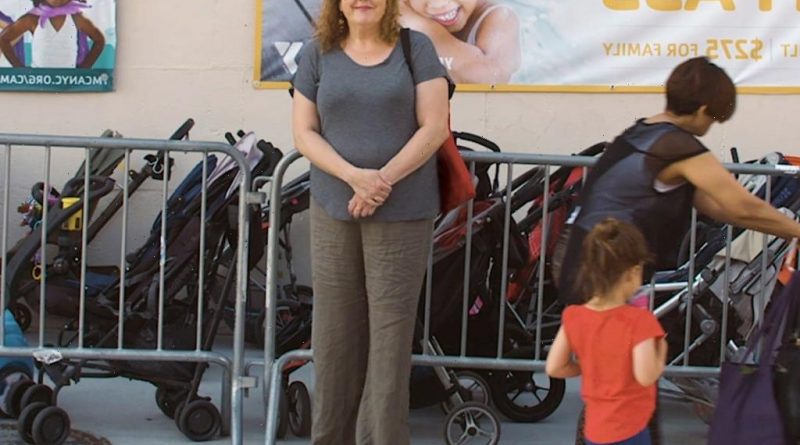 When the 2019 movie Spinster starring Chelsea Peretti was released I thought, finally, a movie that celebrates my lifestyle. But after turning off the film at the conclusion of its perfect ~90-minute run time, I felt spinster-splained about choices I’ve been making for pretty much my whole adult life. Spinster’s target audience was clearly people to whom a child-free, non-partnered existence has to be justified and defended — while Therese Shechter’s documentary, My So-Called Selfish Life, takes a decidedly different approach. 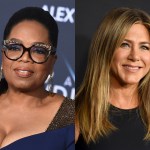 
These Celebrities Have All Opened Up About Not Having Kids

I decided I didn’t want kids about ten years ago, and while (usually older) people I met at the beginning of that period would express shock, the question has dwindled away over the years. Just take a look around: having kids in this climate is a bigger conundrum than it’s ever been. It’s a philosophy shared by the majority of my friends, so much so that we laugh when the increasingly rare question pops up and that, when the odd friend is pregnant, it takes me a comically long time to pick up on it — it’s just not something that’s on my radar.

Over the last decade, we as a society have started to progress past the point of needing to “come out” as child-free; If anything, the tables have turned so that having kids is the monumental life choice that requires careful thought in a world that is becoming increasingly hostile to new generations. So, Shechter’s My So-Called Selfish Life comes at the perfect time: a moment when the argument could be made that having kids is the titular so-called selfish life choice, rather than it being lobbed as an insult at those who are child-free by choice.

“I’m from the south and the expectation for women over 25 is that you’re over the hill if you’re not married and having babies,” says Black artist Shanthony Exum in the film, who performs under the name Miss Eaves. (Go on, check out her stuff: I guarantee you’ll find your next affirmative anthem!) But not every woman depicted is acting in defiance of expected societal norms.

The fact that My So-Called Selfish Life is premiering now (though it has been in development for at least five years), when Roe v. Wade is at its most precarious, imbues the film with another layer of meaning — and proves that freedom of choice and bodily autonomy are vital issues whether or not someone hopes to become a parent.

Shechter ties the film together with a story from her own mother that provides yet another perspective of this most intimate, life-changing of choices. Shechter’s mother, a political refugee from Romania, had an abortion before Shechter was born, knowing she couldn’t raise a child given the conditions of her life at the time she became pregnant. While she later went on to become a mother, she’s always felt ambivalent about the decision, something Shechter doesn’t begrudge  — and says doesn’t mean they love each other any less.

“There is an assumption that if you regret being a mother then you hate your children,” says author Orna Donath. “All of the women who participated in my study said, ‘I love my children. I hate being their mother.’”

These days, we seem to be coming to a better understanding that motherhood isn’t for everyone, and that it’s okay to want kids, not want kids, and even have kids and not be sure it was the right choice. This Mother’s Day, there may be no better movie to watch than My So-Called Selfish Life to understand the true weight of what it means to become a mother — and appreciate those in your life who have taken it on.

My So-Called Selfish Life is streaming on Show and Tell May 6th – 16th. 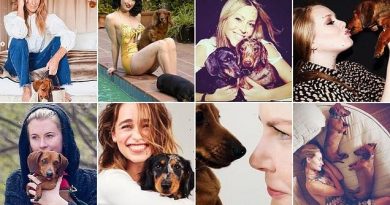 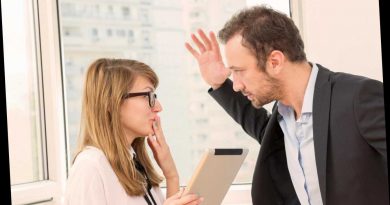