Home » Lifestyle » My ex has become my best friend 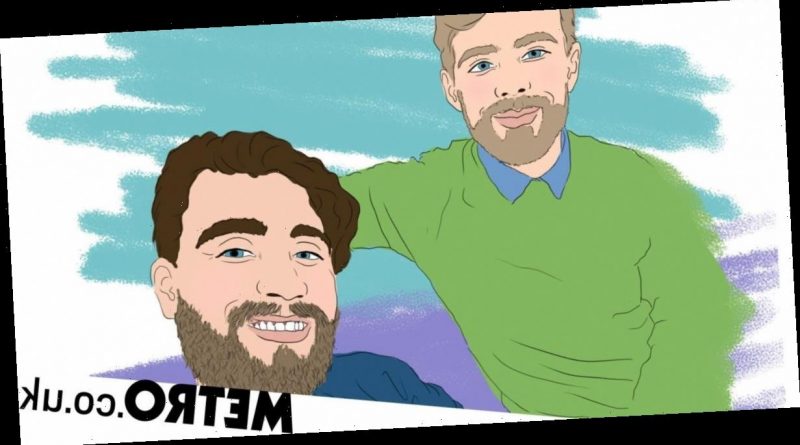 When you love someone, it’s horrible to realise that your feelings don’t match the way they feel for you.

Jordan and I had been together for just over six months when I knew. The candle-lit dinners, night-long hugs and constant banter were incredible, but when I returned to my native Italy for the summer, saying goodbye wasn’t the heart-wrenching agony I had anticipated.

Being apart didn’t feel the way I had expected either. I didn’t miss him, not how you should miss your boyfriend anyway, and by the end of the holiday, I had accepted that I couldn’t imagine a romantic future with him.

Even so, I got stuck in a mentally exhausting loop, torn between the guilt of breaking up, and the pain it would cause, and the anxiety of continuing our relationship.

It took me days to process, to come up with the right words and pick up the phone. I remember our call so vividly, explaining what I was feeling and why, despite there being nothing wrong with our relationship, we could not be together anymore.

More than that, however, I remember his reaction. ‘I understand,’ he said. ‘No more chatting and calling every day. That’s okay.’ No tears, no tremble in his voice, just the same calm and patient Jordan I had always known.

You’d think that would make me feel better, relieved. But instead I remember feeling even more heartbroken. For the first time, he was keeping his feelings from me. In ending our relationship, I was also losing something I hadn’t previously considered: his trust.

Jordan and I met on Tinder, matching days before the Christmas holidays in 2017. We didn’t have a chance to meet then but proceeded to spend our time at home on video calls playing 20 questions and chatting every night until 2am.

We’d have moments when he’d make me laugh out loud, and then silence would descend. I could see him scrambling to think of something to say but I secretly enjoyed that silence. It gave me a chance to look at his big eyes, his pink cheeks – he was so cute in his awkward panic.

We started dating properly the following January and it was such an incredible time in both our lives. We enjoyed every moment together; singing at the top of our voices during musical theatre sing-alongs, going on trips to the cinema to watch the latest Marvel films (during which I would inevitably fall asleep) and trying out new restaurants around my adopted hometown of Cardiff.

But I would always have this feeling, at the back of my mind, that something wasn’t quite right. That I wasn’t as good of a boyfriend as he was to me. That I wasn’t trying hard enough but couldn’t make myself do more.

We both needed some space after coming to an abrupt end but, quite quickly, I was surprised to find it felt very unnatural. I missed him a lot but wasn’t quite sure why.

A couple of months after our break up, we started checking in on each other, just to make sure we were both OK. Seeing his name pop up on my phone again made me feel lighter, happier.

Then we had a phone call at midnight, on his birthday – and that felt right too. We were having a laugh, being friendly in a way that was much more chilled than it ever had been.

It proved to be the start of something much bigger than I thought we would ever have: a friendship.

Two years on, Jordan has told me he was initially anxious about being friends. He didn’t want to resume our relationship but wasn’t sure if I felt the same – it’s awkward to have a discussion about not wanting to get back together. But time passed, and we both became increasingly positive about this new phase.

Conventional thinking tells us that when two people break up, their relationship as people is over, not just their time together as lovers. I learnt with Jordan that it doesn’t always have to end that way.

Sometimes things end simply because they are not working from a romantic perspective but you can still love someone in many other ways.

It takes time, and Jordan and I have had challenges in our friendship, perhaps even more than we ever had when we were together.

Seeing him being hit on by another guy, for instance, wasn’t my favourite experience. It made me jealous and question whether I was fully over him.

The only way I could deal with it was by talking to him, which only created more tension – neither of us had been in this situation before and we were both unsure how to navigate it. However, we have faced every test as any good friends would: we express our feelings, sometimes we argue, but we always come to reconciliation.

Ultimately our relationship has grown stronger.

We are currently both single (the pandemic definitely did not help our love lives) but we’re looking forward to what’s coming for us in the future.

And I guess we did find true love in the end, maybe not in a passionate,  Hollywood–style romance, but as caring, supportive, loving friends.

Last week in Love, Or Something Like It: People just can’t copy with my happy, disabled love life

Love, Or Something Like It is a regular series for Metro.co.uk, covering everything from mating and dating to lust and loss, to find out what love is and how to find it in the present day. If you have a love story to share, email [email protected] 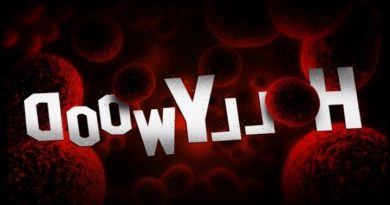 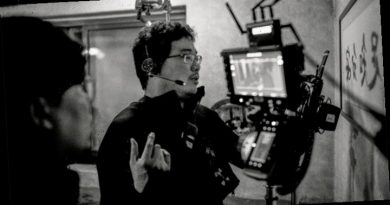 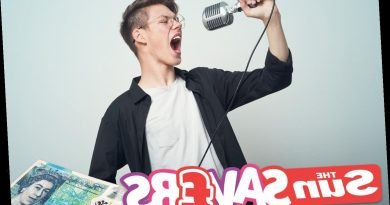 Star in your own version of X Factor: Celebrity with great deals on karaoke equipment – The Sun