Ryan hopes to know his true weight in this EXCLUSIVE preview of the all-new ‘My 600-Lb. Life’ after the scale was unable to read his weight last time because of the 660-pound weight limit.

“I’m at a clinic here in Montana to find out if I’ve lost what Dr. Now wanted me to lose to get to my goal,” Ryan says in this EXCLUSIVE preview of the December 15 episode of My 600-Lb. Life. Ryan is a little anxious because of what happened the last time he tried to learn his weight at the doctor’s office.

“At my last appointment, the scale couldn’t read my weight because of the 660-pound limit,” Ryan explains. “Dr. Now thinks I was in the low 700s because of how I can get around still. But he gave me a goal to get down to 650 to make it safer for me to travel to Houston and so that the scale can start to read my weight. I think I’ve not only done that but that I might even be much lower than that today.” 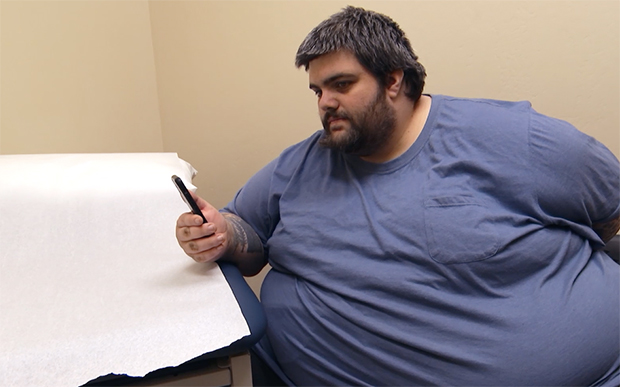 When Ryan steps on the scale this time around, an “error” notice pops up on the scale. “I think the scale is malfunctioning. It has to be because I know I’ve lost a lot of weight,” Ryan believes.

Ryan goes into a private room and FaceTimes Dr. Now. Ryan is adamant that he’s under 650 pounds and believes the scale isn’t working properly. Dr. Now says they can “agree to disagree.” Dr. Now doesn’t think the scale is broken at all. He believes Ryan is still over the weight limit.

Despite this setback, Dr. Now tells Ryan that it’s safe for him to come to Houston. He’ll be able to check Ryan’s weight on his scale in Houston. However, it will be “too much” for Ryan’s body to go “back and forth” from Houston to Montana. 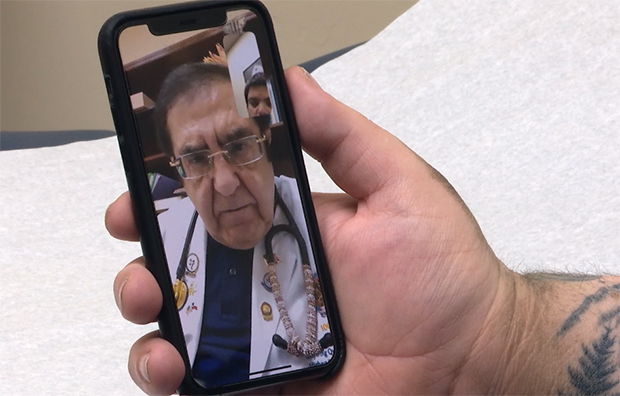 Ryan admits that he’s fully ready to move to Houston. Dr. Now stresses that Ryan needs to get under 600 pounds before they can move any further in the weight loss journey. “I’m gonna do it,” Ryan promises Dr. Now. My 600-Lb. Life airs Wednesdays at 8 p.m. on TLC. 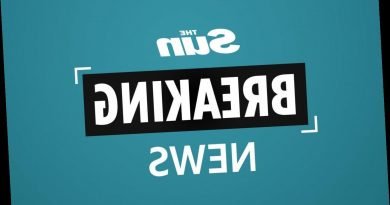 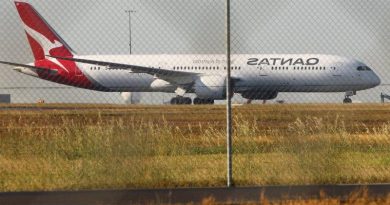 No passengers turned away on second India COVID flight to Australia 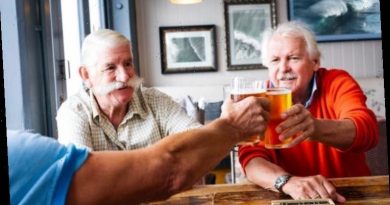 UK lockdown: When are pubs due to reopen?