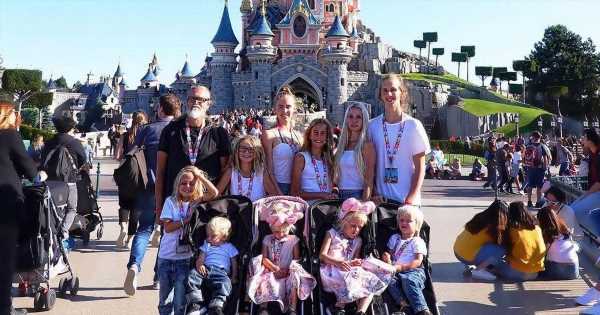 An over-stressed mum with a huge brood has explained that she fills four whole trolleys with food on the weekly shop and spends $5,000 AUD (£2,660) on each child’s birthday presents.

That’s a mind-blowing sum considering she has 10 children!

Taina Licciardo-Toivola, a Finnish-Australian mum, was at one point the parent of three kids under two and slept with three cots in her bedroom.

And, she home schools all of her kids meaning she’s been teaching for two decades.

In a YouTube video, where the mum discussed the birth of her 10th child, Taina showed her children running around and screaming before saying “Mummy’s going to talk now” when there was a gap in the racket.

While in another she flaunted her daughter’s fourth bithday gifts which cost her £2,660.

The mum explained that she spent five months buying the presents.

Speaking on her Instagram page, Taina said: "We couldn’t decide what gifts to buy Aphrodite for her 4th birthday party so we just bought them all!

"She didn’t know what to do when she saw them. Hope you enjoyed the YouTube video. It was a bit long but so fun to watch!

"There are two kitchens ( one country style & one modern style ), and one shop. All three with ALL THE ACCESSORIES!"

In another clip the mum flaunted her massive weekly food shop, reports the Sun.

Taina grabs four trolleys worth of stuff on her shopping trips and focuses on vegan, fresh and unprocessed foods.

Explaining to her viewers, the mum said: "We don't usually try new products out, we just leave things because otherwise you're just going to start buying it and that's not a good thing.

"One thing we're going to get is some frozen vegetables just in case, like the beans, if you're in a big rush."

She continued: "We're going to buy two bags of frozen vegetables and they might be there for a few months.

"I don't buy berries or mushrooms. We pick our own mushrooms all over Finland.

"I hope you enjoyed our shopping trip. Our children are not fussy, they eat whatever we give them.

"I hear parents say their really kids are fussy but if you just say 'this is what you're eating', they will learn to eat that way. Give it a few weeks, they're not going to die.

"Give them what you want them to eat, they will learn not to be fussy."

In another video, Taina shared her “favourite thing about being a mum-of-10".

She said: I can't think of one thing. My favourite thing is my whole dream of what I wanted is complete.

"I have more than I had ever imagined, so every day is a bonus."

For more stories from the Daily Star, sign up to one of our newsletters here. 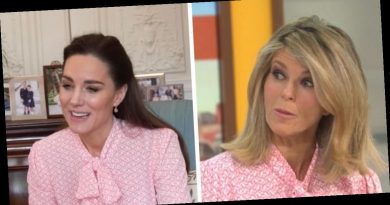 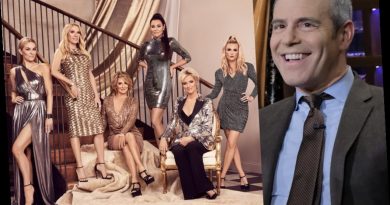 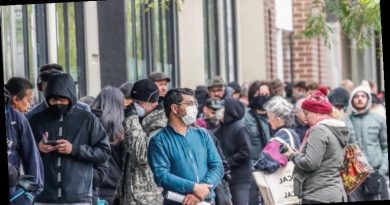