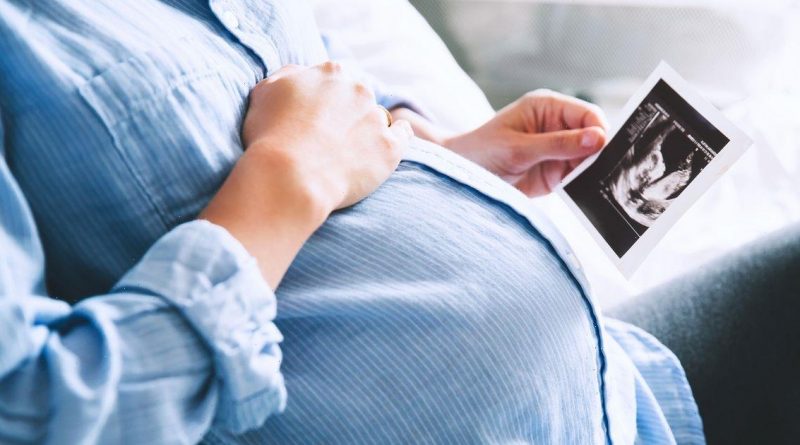 A woman has admitted she's worried about how her employer would react if she wanted to have a third child.

The mum has taken a year off work for maternity leave after the birth of each of her two kids.

But now she's fearing what her employer would say if she decided to have a third baby.

Posting anonymously on Mumsnet, the mum explained how she has taken a year off in 2018 and 2020 for her first two kids.

She admitted she was feeling concerned about how her workplace would react if she takes another year off.

"My only reluctance really is work, I feel they will say I'm taking the p*** (not as directly as that obviously).

"But with the first, it's like 'fine', second child 'well I suppose it's what everyone does', third child 'oh for goodness sake!'."

She added: "I could take less than a year's maternity leave, maybe six months and share the rest with my husband.

"But I think the guilt of not breastfeeding for a year like I did with the other two would weigh heavy.

"Anyway, do you think I'm being unreasonable to think that most employers/managers think like this?

"I just don't know how I'd justify apart from it's the size of family we have always wanted."

Fortunately the woman received a lot of support from others with many telling her to be professional about it.

One said: "It's only work. Being professional, efficient and having a good attitude is fine.

"Planning your own life around something you have no input or no say? It's not worth it. You don't have to justify anything."

Another added: "Who cares? They pay you for your work. You're legally entitled to a year's leave."

Meanwhile others tried to discourage the mum from having a third child.

One Mumsnet user said: "They will think you are taking the mickey.

"We've had women having one baby and returning already pregnant often repeatedly."

Another added: "It's not very much fun for your colleagues if they're having to cover your work. And not good for the environment." 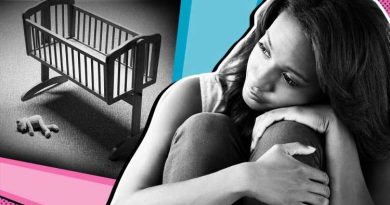 I'm struggling to come to terms with my miscarriage 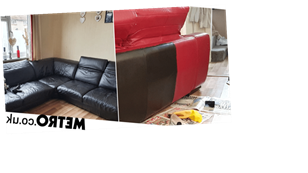 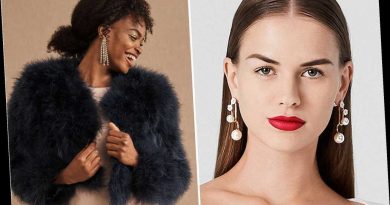 How to personalize your wedding look with stylish accessories