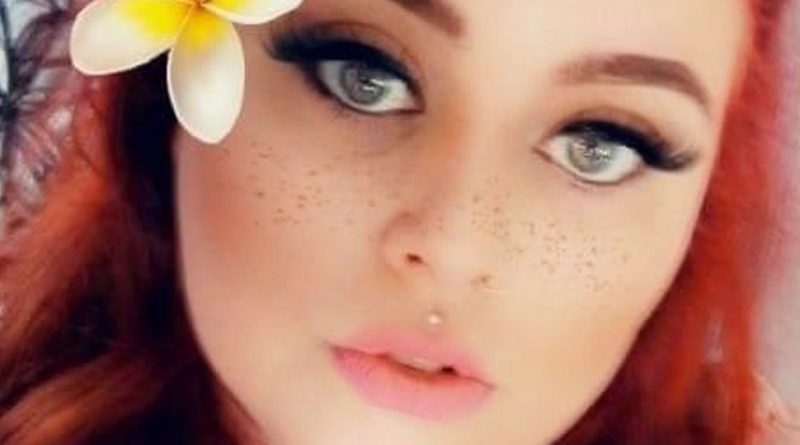 A “neighbour from hell's” vandalised home has been sealed up after the mum-of-one vacated the property.

Kelly Barraclough was booted out of her east Hull council home in Mappleton Grove in Hull after making residents’ lives a “nightmare”.

But the mum-of-one said neighbours simply 'had it in for her' despite wild parties where youngsters took drugs and blared out music into the early hours of the morning.

Fighting in the street was also a common occurrence during Barraclough’s time in the property and on July 10 the council secured a possession order through Hull County Court.

This was after multiple complaints from her fed-up neighbours.

Councillor Mike Thompson, the portfolio holder for public protection, said at the time of her eviction: "It is extremely rare we would seek a possession order, report Hull Live.

"It is a last resort, used only when all other attempts to engage with a tenant and support them to make necessary improvements to their conduct have failed.

“In this case, we felt the only way to safeguard others against Ms Barraclough’s appalling behaviour was to seek possession of the property.

“The way she had treated both her home and her neighbours was utterly unacceptable, showing absolute disregard for anyone else.

"We, and other services involved, provided many, many opportunities for Ms Barraclough to make changes and access support to do this.

“But our efforts to engage, along with warning letters, community protection notices and abatement notices – relating to noise levels and burning of rubbish – all went ignored.”

Barraclough had 14 days to leave the house from July 10 and Hull Live understands she left the property sometime last week.

The locks have been changed at her former house in a bid to prevent anyone from re-entering the property which was left heavily damaged as a result of the mum’s tenancy.

Pictures showed an overgrown garden and graffiti daubed on the walls with further damage to fixtures, fitting and the house itself.

Doors in the property had been smashed, windows were broken and internal walls were also knocked down.

Despite the damage and Barraclough’s raucous behaviour, the under-fire tenant repeatedly claimed she was the “victim” of a smear campaign in the street.

Barraclough, who has a six-year-old son, said: “I know what they’ve all been making out. I had parties but they were at Christmas time – everyone has parties at Christmas.

“I’ve had people coming round for a drink on a weekend but they’re more social gatherings. It’s just a couple of my friends.

“People have got it in for me. I’m part of the community here and the people that are making these statements about me are the ones that no one really likes. 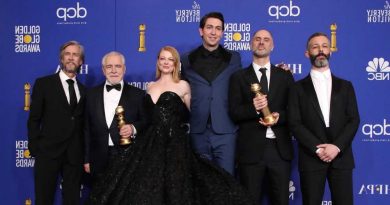 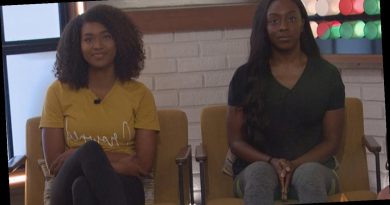