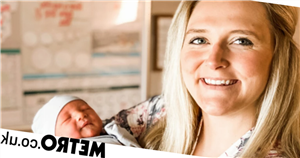 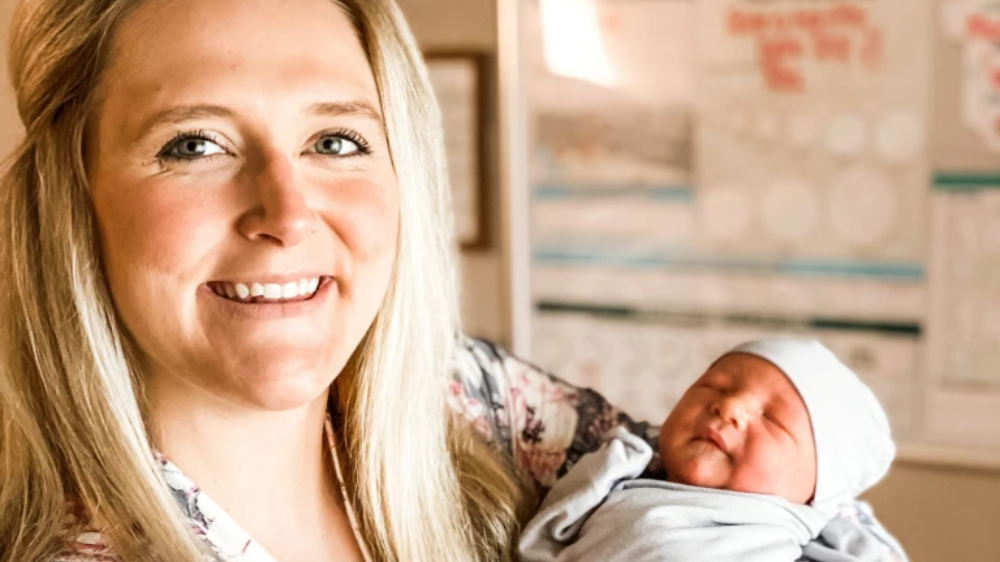 A mum-of-two has banned her toddlers from playing with balloons, skipping ropes, magnets, lightsabers, and trampolines – all because of what she saw when working as an undertaker.

Former mortician Lauren Eliza, 29, says she attended so many children’s autopsies that her time on the job made her extra-cautious about her own children.

Lauren, a stay-at-home mum, from Fort Myers, Florida, said: ‘People call me the Grinch because I keep presents and toys away from my kids.

‘I laugh about it. I’m an overprotective mum and that’s okay.

‘I refer to myself as a scarred mortician. I’ve cared for many kids at funeral homes, and it’s an experience you never get over.

‘I don’t let my kids go on trampolines, and I’d never take them to a trampoline park.

‘We don’t do bunk beds, and they don’t wear pyjamas with a string waist band in case they manage to pull them out. There are still plenty of toys they can play with.

‘Accidents can happen in the blink of an eye. I just do everything I can to reduce the chance of accidental death.

‘They are not allowed balloons because if the little pieces get in their mouth they can get sucked up into their trachea.

‘They don’t have skipping ropes or magnets. I don’t let them have lightsabers or anything like that because it can cause head injuries. Kids can be really rough.’

Lauren is also strict about the food she gives her sons, aged two and four.

She said: ‘I cut up grapes for them as they can easily choke on them.

‘I wasn’t allowed to eat peanuts until I was six and that will be the same for them. I don’t keep any small things that they could choke on.

‘They have shoes with shoelaces on, but I hide them away, so they can’t pull the laces out.

‘Death is something that can happen to anyone. Talking about death in children is not a popular conversation, but it is an important one.’

After she became a mother, Lauren decided to step away from the death business, for fear of the psychological repercussions that may have reverberated through her home otherwise.

‘I was nervous about bringing the emotions of work home to a newborn,’ she said.

This highly risk-averse attitude isn’t new to Lauren’s family, as her own father Pat, 53, was an undertaker and a paramedic, and had similar rules for her toys when she was a child.

‘There was a list of things I couldn’t play with,’ she said.

‘But I had a normal childhood and didn’t know why my parents limited things until I became an adult.’ 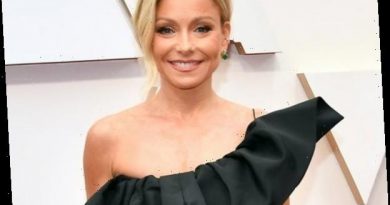 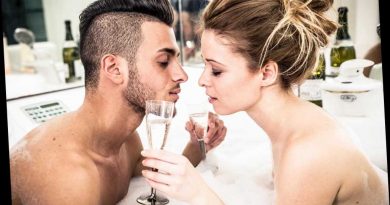 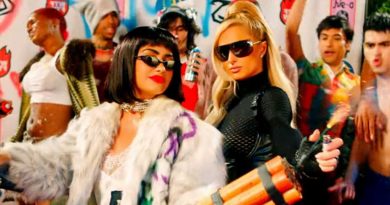