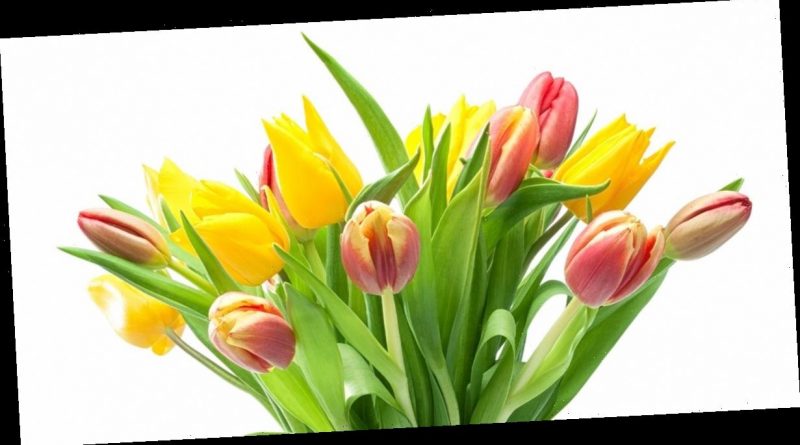 A fan of Mrs Hinch shared a hack with her mother about how to make flowers last longer and it resulted in a hilarious misunderstanding.

Posting to the Facebook group Mrs Hinch Cleaning Tips the woman uploaded an image of a bunch of tulips in a vase, alongside a string of emojis and caption: "Had to show you guys this!!!!! I bought my mum a bunch of tulips, told her about the 2p trick!!! Look what I came in to today."

The reason the woman had to sought to post it to the group, which shares tips in a forum of people who are fans of social media cleaning star Mrs Hinch, was because of what was in the bottom of the clear glass vase; four garden peas.

The hack the Facebook user had originally aimed to share with her mum was the well-established trick of putting a few two pence pieces in a vase of flowers which reportedly makes them hold their shape and last longer, but obviously the woman’s mother got confused due to the words sounding similar.

When another group member jovially asked whether the vegetables had worked for the flowers, she responded along with several laughing-face emojis: “Do you know what, every time I spoke to her all she kept saying was 'my tulips are STILL going really well, so your 2p trick works'!!! So… maybe it does."

Naturally fellow Mrs Hinch fans found the misunderstanding hilarious and the post has been liked over 14k times with over a thousand comments.

One wrote: ”This is brilliant I really needed a good laugh," while another added, "Bless her Bless your mum for her unknowing comedy genius!”

Many were also quick to add their own suggestions for securing the longevity of cut flowers, with one woman explaining: “Freshly cut flowers will last longer if you add 1/4 teaspoon bleach per quart (1 litre) of vase water.

“Another popular recipe calls for 3 drops bleach and 1 teaspoon sugar in 1 quart (1 litre) water. This will also keep the water from getting cloudy and inhibit the growth of bacteria.” 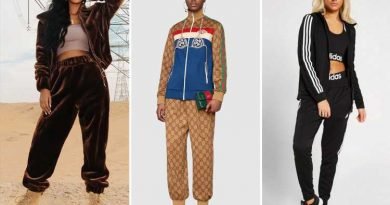 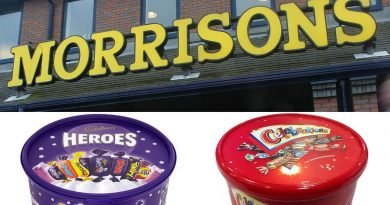 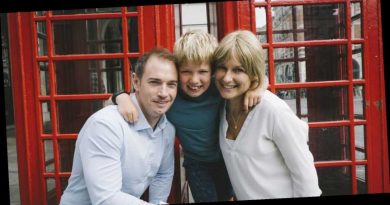 What living ‘in the moment’ really means, by someone with incurable cancer