Home » Lifestyle » More than 30,000 Asda workers take the supermarket to the Supreme Court in row about wages 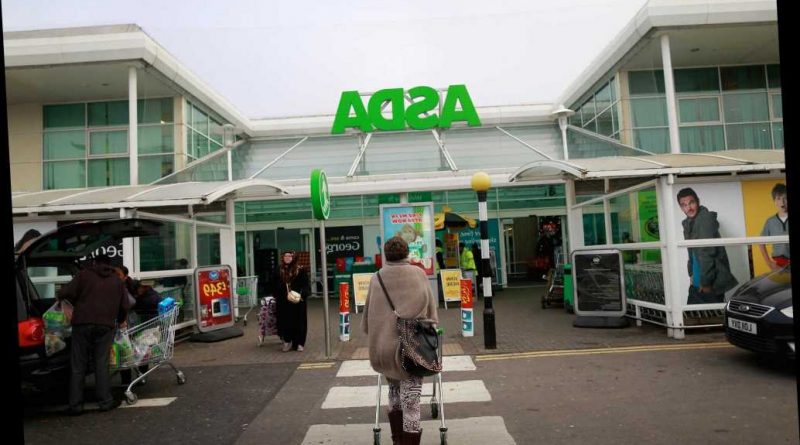 ASDA workers will today appeal to the UK's highest court to rule on a long-running dispute over equal pay.

More than 30,000 of the supermarket's workers, most of whom are women, have brought pay claims after complaining that staff working in Asda's distribution warehouses unfairly get more money than those working in stores. 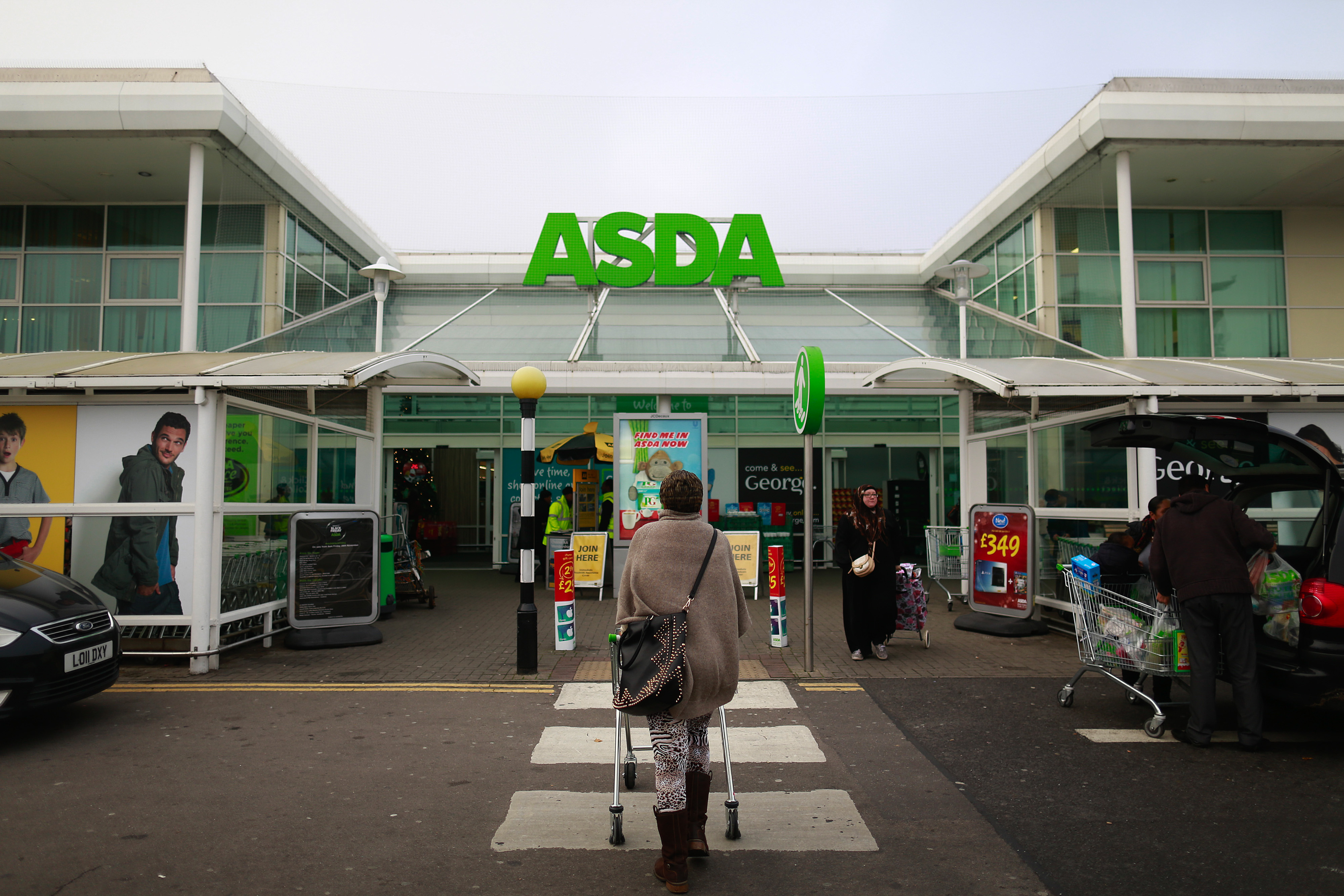 Warehouse workers have received between 80p and £3 an hour more in wages than supermarket staff, they claim.

If they win, their lawyers have suggested they could be entitled to several years’ back pay with implications across the industry.

Leigh Day, the firm representing the workers, is also working for claimants from Sainsbury’s, Tesco, Morrisons and Co-op in similar equal pay cases.

If all the supermarkets were found to be in breach of equal pay laws, they could face a total bill of around £8billion, the lawyers have estimated.

Justices at the Supreme Court will today consider whether Asda supermarket staff are entitled to compare themselves to distribution staff for equal pay purposes.

Where two jobs in the same company are different but of equal value, the Equality Act states that employees must be paid the same, unless the employer can justify not doing so.

But Asda is arguing that the jobs are done within two “markedly different physical environments” that “demand different skill sets”.

The dispute has been running since 2016, when an Employment Tribunal judge decided that supermarket staff were entitled to compare themselves to warehouse workers.

The decision was upheld by the Court of Appeal last January, but Asda bosses have continued to argue that the jobs are not the same.

Susan Harris, legal director of the GMB union, which represents some of the Asda workers, said: “We hope and believe the Supreme Court will uphold their rulings and finally get pay justice for our members.”

An Asda spokesperson said the case was “extremely complex”.

“Whilst we respect the rights of retail workers to bring this case, we fundamentally disagree with its premise and will continue to make our arguments clear," Asda said.

“Our hourly rates of pay in stores are the same for male and female colleagues and this is equally true in our distribution centres.

“Retail and distribution are two different industry sectors and we pay colleagues the market rates for these sectors.”

A decision on the case will not be made until later in the year.

Research has shown that lockdown threatens to widen the gender pay gap, meaning women won’t earn as much as men for decades longer.

Here's everything you need to know about the gender pay gap.

Last week Asda launched a service with Uber Eats which allows customers to get their groceries delivered within 30 minutes. 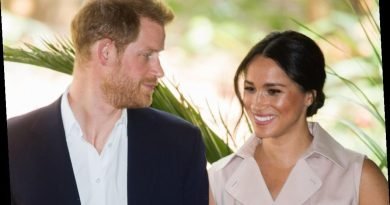 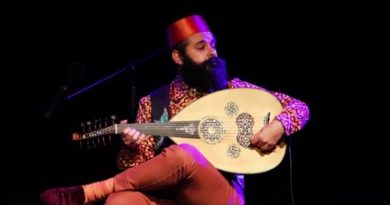