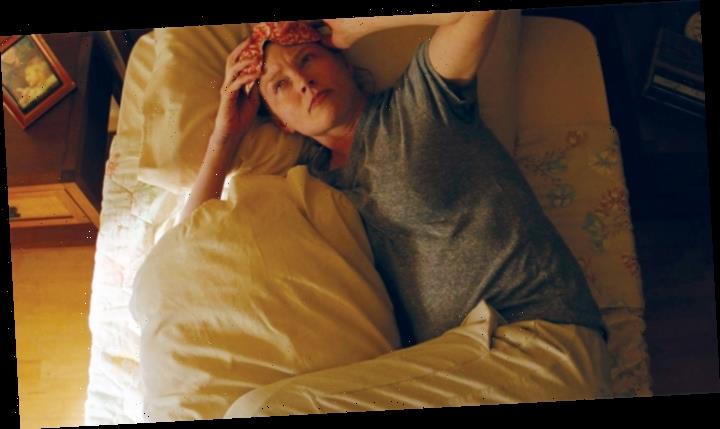 What would you do if a heat-and-serve lasagna arrived at your door along with a screener for a short film? The people who sent it hope you’ll pop the lasagna in the oven and watch the screener as it bakes.

That memorable mailer was just one facet of Rogers & Cowan’s innovative “for your consideration” campaign for Carmella Casinelli’s short film “15 Minutes at 400 Degrees.”

Short films can showcase filmmakers’ skills, look great on actors’ resumés and serve as proof-of-concept to lure investors for feature films. But they’re also a legitimate art form — akin to short stories — growing in popularity, thanks in large part to streaming services.

“With places like Quibi and even Snapchat’s original series all lending their hand towards short-film content, it shows there can be potential for ideas to be expanded upon in short form, and to have real chances of commercial viability,” Casinelli says. “It’s so exciting that they’re finding places to live alongside long-form content, and that the marketplace is accepting both as entertainment now, whereas it felt like there was a much bigger divide between the two a few years ago.”

Yet it’s still rare for short films to have FYC promotions.

“In the last five years we’ve seen a renaissance of short films as incredible works of art unto their own, on a much wider scale than in the past,” says Craig Greiwe, chief strategy and transformation officer, Rogers & Cowan/PMK.
However, the growing number of streaming services offering opportunities for short films to be seen also generates more competition for attention.

“The inevitable question is, ‘We have all this amazing content, how do we get the word out? How do we recognize it?,’” Greiwe says.

It’s incumbent on agencies such as his to support and promote short films.

“Our argument is always, fundamentally, that if we can get you to watch it, you will vote for it,” says Marian Koltai-Levine, president of film, content and marketing at Rogers & Cowan/PMK. “Our goal is to draw as much attention as we can, in an authentic way, so you’re going to watch it.”

Greiwe says teams creating FYC campaigns have to be as innovative as the filmmakers themselves. “It starts by asking ‘How do we not be beholden to the rules of the past?’ [and] looking at ways to do something new, and also disrupt a time-worn tradition. Mailers have been around forever. How are we bringing a new twist to it?”

Casinelli, whose trio of short films — “15 Minutes at 400 Degrees,” “Connie & Consuelo” and “Real. Live. Girl.” — were released in 2019, says the campaigns Rogers & Cowan/PMK engineered dovetailed perfectly with elements of each film.
“With ‘Connie & Consuelo’ the bouquet of lilies [sent in FYC mailers] was the exact same bouquet that’s featured in the film and were such a touchpoint between the characters,” Casinelli says. “Likewise, with ‘Real. Live. Girl.’ you open up a digital picture frame and the film starts playing. What better way to get somebody to actually watch it rather than having to plug in a link and sit at their computer? It’s genius. And we’ve all got to eat, so if someone delivers food to my door I’ll pop it in the oven.”

“I’d never really worked on a short film that had any kind of promotional push,” says Chris McCaleb, director of “15 Minutes at 400 Degrees.” “It’s a breath of fresh air to see this level of care and action to raise awareness of a short film. When I heard about the [lasagna] I thought it was a wild idea, an out-of-the-box idea — and it was really good, too.”

The mailers were only part of the overall campaigns. Marketing activations included an escape-room takeover, a screening and Q&A at the Motion Picture and Television Fund’s Woodland Hills campus and a free WiFi drop in Hollywood.

“An escape room is all about beating the timer, and in ‘15 Minutes’ all of these things are happening while this timer is going,” McCaleb says. “For me as the director of it, it was such a cool way to see the movie promoted. They were showing the movie on screens around the facility. They had an open bar and food. It was a really fun, communal environment.”

Casinelli was especially moved by the screening of “Connie & Conseulo” at the Motion Picture and Television Fund’s campus. “It was beautiful because so many of the residents came out and stayed so long after, just talking with us and asking questions. These are all people who dedicated their lives to film and love the art form. It was really special and very much on-brand with that film.”

She adds that the WiFi drop aligned perfectly with the theme of connection, and using the internet for connection, in “Real. Live. Girl.”

Greiwe acknowledges screening a client’s short films alongside other shorts might seem counterintuitive, but says two Night of Shorts events held at ArcLight Hollywood helped draw attention to the entire category, which he believes benefits all filmmakers.

Koltai-Levine says creating unique campaigns is all about spending wisely — perhaps taking the budget that might be spent on a billboard and using it a new way.

“None of these activations were particularly over-the-top as far as expenses go,” Casinelli says. “People would easily spend that much holding a cocktail reception. I think it’s a better use of our limited resources to make events that people will take with them and remember.”

Customizing campaigns for each film is vital, according to Koltai-Levine. “It says we care. And that makes a difference to the voter. ‘Well, if they care, why shouldn’t I care?’”

Indeed, the campaigns are an important step in getting attention for the format and the filmmakers and talent behind the shorts, even if the pics didn’t land on the Oscar shortlist, which came out Dec. 17.

To that end, Greiwe thinks the lasting impact of these campaigns will extend far beyond the activations themselves.

“It will be the way we put together different screening programs in new ways that will provide greater opportunities in the future. We’ve already seen that with outlets and entities approaching us to partner and do more Night of Shorts screenings. But at the end of the day, it’s a direct payoff because we’re getting people to watch and appreciate this content.” 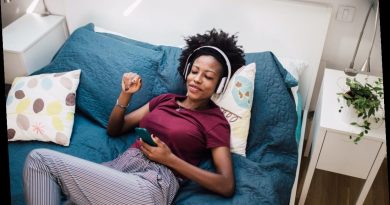 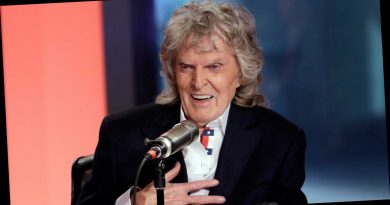 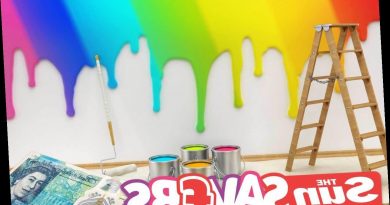 Give your home an amazing makeover on the cheap with our money-saving tips – plus win £50,000 on the Sun Savers Raffle – The Sun