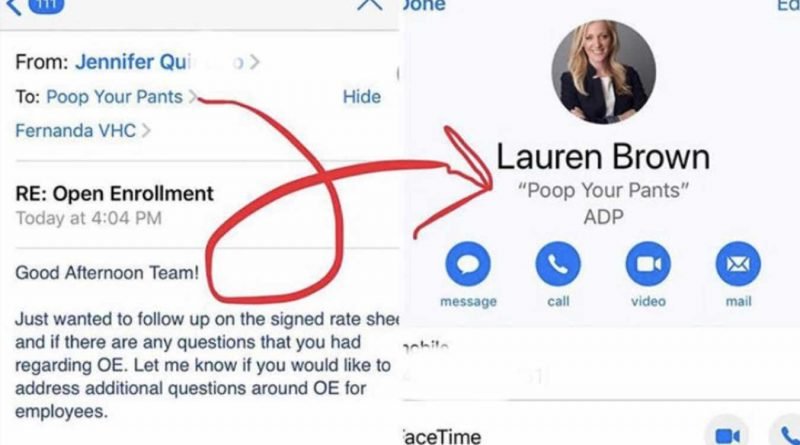 One mom just learned an unforgettable lesson about using your iPhone to amuse your little one.

“In case you’re wondering how my career is progressing, my daughter asked #Siri to call me ‘Poop Your Pants’ which I didn’t realize until I was copied on an email to a client,” Brown said in the post, sharing screenshots of both the email and her altered contact information.

“Let this be a cautionary tale to all you working parents! 😂🤦🏼‍♀️” she added, along with hashtags including “working moms” and “monday morning.”

The post garnered plenty of attention from Brown’s fellow working parents, who joined in the comments section to share their own similar, cringe-worthy stories.

One commenter said that her daughter changed the name of her dad, who drives for Uber, to “Lady Lumps,” and was called that by Siri while a passenger was in the car.

After one commenter awarded Brown the “funniest post of the day,” she revealed that it took a moment for her to see the humor — even saying in another comment that she thought about “preemptively drafting my resignation. 🤣”

“Haha I laughed too….after the shock wore off! 😂” she replied. To another who said the story was “hysterical,” Brown added, “At first, it was very not funny. Now it gives me a good laugh!”

Another called the post “One of my favorite things I’ve seen on LinkedIn,” to which Brown responded that it was her favorite thing she had ever posted to the platform. Speaking of her daughter, she also added the sweet hashtag, “she is what I’m working for.” 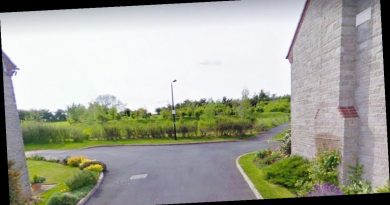 Police hunt man who tried to abduct girl, 11, as she walked to village park 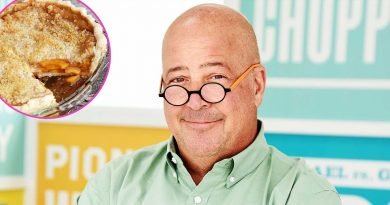 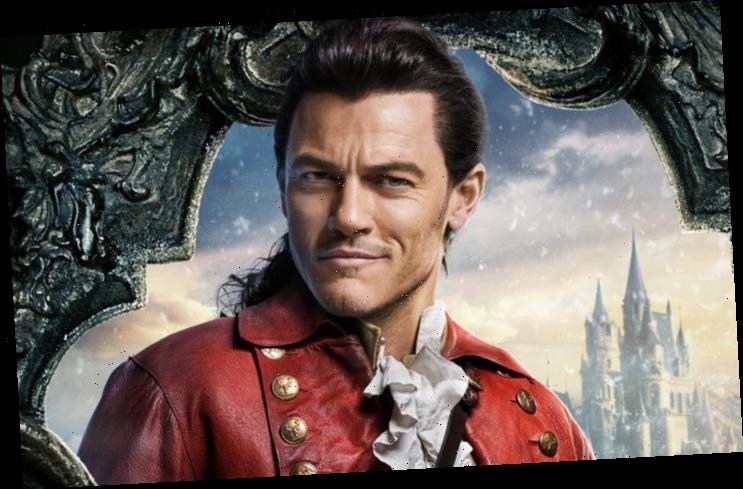 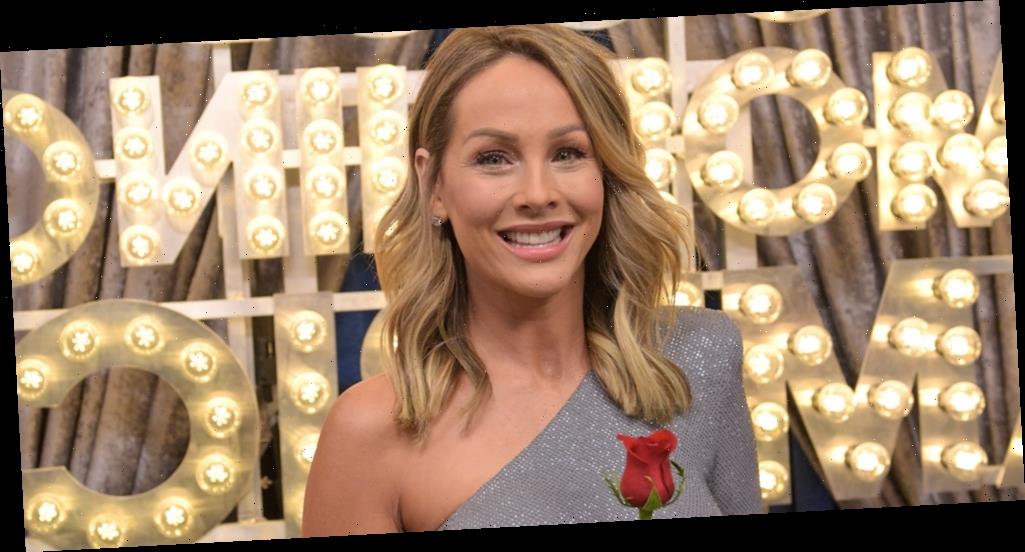 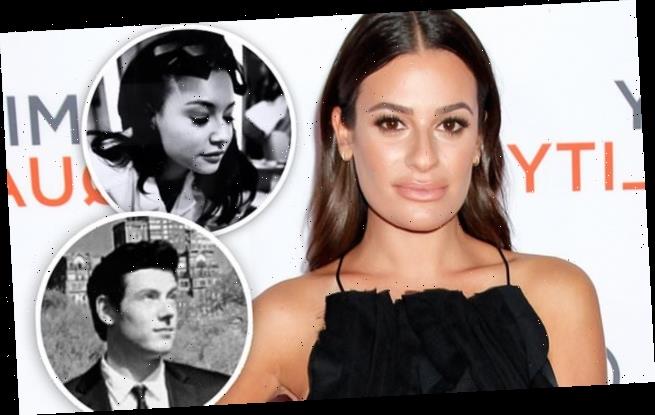 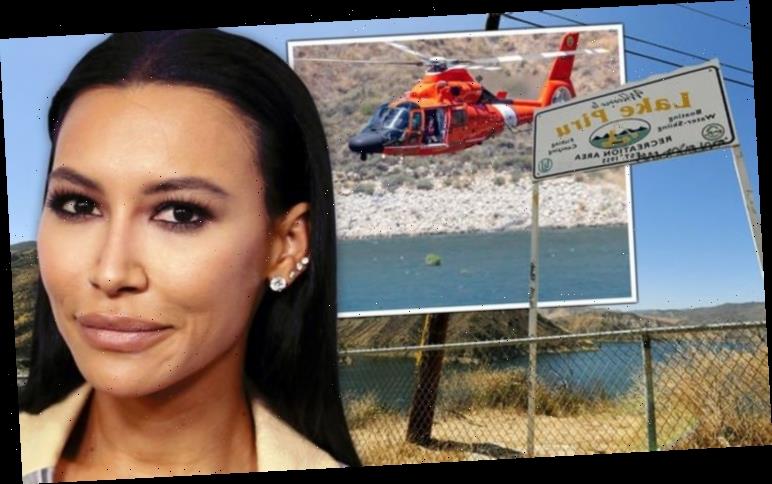