Julie Bowen, the actor known for playing Claire Dunphy on “Modern Family,” recently helped to rescue a woman who had fainted on a hike in Utah.

As ABC 7 New York first reported, Minnie John was on vacation with her family at Arches National Park when she began to feel weak. John told her husband and son to continue hiking without her while she sat on a rock to take a break. The last thing she remembers is holding her head in her hands — next, she was suddenly being taken care of by someone with a familiar voice.

John had fainted on the rock and hit her nose when she was found by Bowen and her sister Annie, a doctor. In a Facebook post alongside photos of her with the Bowens, John shared that she had her eyes closed as Annie performed cleaned up her wounds and gave her electrolytes. She opened her eyes and recognized Bowen but couldn’t remember how, saying “I just hit my head” when Annie asked her to guess. After the Bowens gave John a hint — simply saying “Modern Family” — John realized who she was with. The Bowens then called John’s husband and directed passersby to find him and bring him back to the rock, which John says was a 20-minute trek in her praises of the “selfless” hikers.

John went on to call the Bowens “God sent.” Upon eating the peanut butter pretzels the sisters offered her, she realized that she fainted due to low blood sugar and dehydration, as she is diabetic and hadn’t eaten much by 7 p.m. when her fall happened. “I told my Samaritans that I was so proud of what I had achieved climbing to the top,” John wrote. “Had I known it was so treacherous, I would not have done it, but I was so proud I reached the top and got to meet my good Samaritans God sent for me at the right moment.” 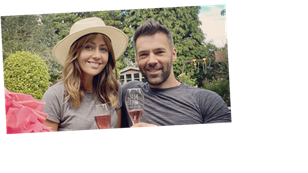 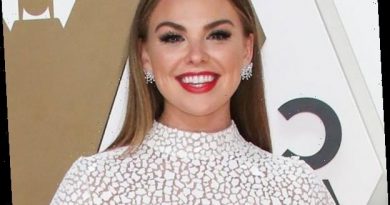 Hannah Brown May Have Found a Reason to Be The Bachelorette 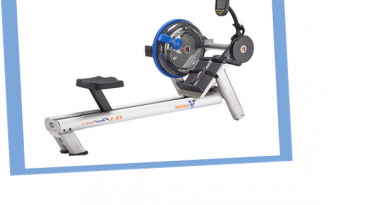