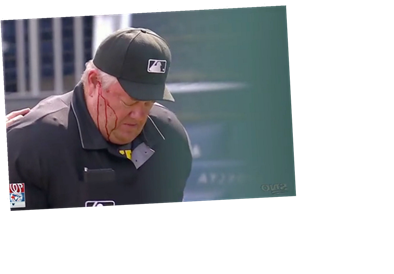 A major league umpire is recovering from a head injury after a player accidentally hit him in the ear during an at-bat.

Joe West was smacked in his left ear on Thursday while calling a game between the Toronto Blue Jays and the Washington Nationals.

The blow to the noggin happened when Blue Jays shortstop Bo Bichette was at the plate and lost control of the bat, according to Bleacher Nation.

The bat flew out of Bichette’s hands and smacked West in the face, as the video below demonstrates.

Although West briefly left the game, he was back by the third inning. However, he was stationed at third base, not home plate, according to CBS Sports.

West, 67, had the option of not working this season since his age and health history put him at a higher risk if he contracts COVID-19, according to CBS Boston.

But he told The Athletic before the season began that he’d been in baseball so long that he wasn’t going to stop now. 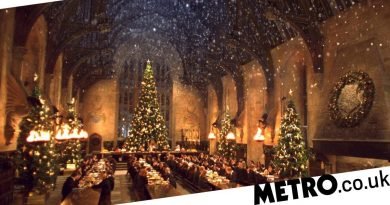 Enjoy Christmas dinner in the Hogwarts Great Hall this year 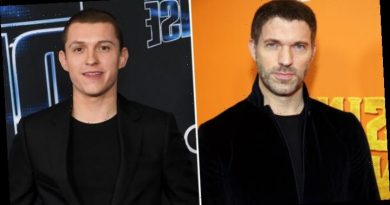