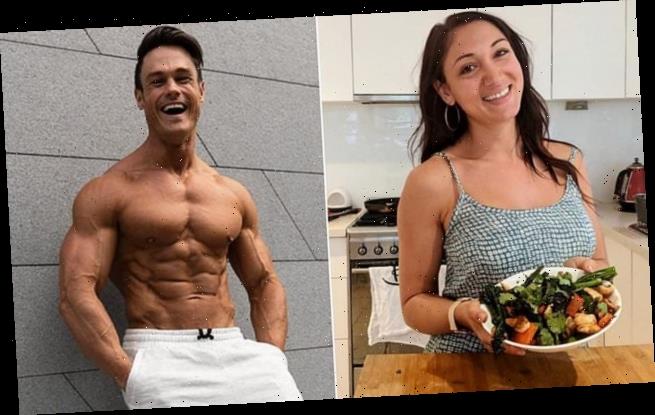 The HUGE mistake millions of men and women are making with their 2021 weight loss resolutions – so are you guilty?

Millions of adults are making the same New Year’s resolution to lose weight every year – and it is having a huge effect on the next generation.

Once children turn 15 they are more likely to become overweight – and experts believe this could be due to mixed messages around diet and exercise – many of which are showcased over Christmas and the New Year.

Nutritionist Gemma Daley believes the overwhelming number of fad diets, most popular among adults for New Years resolutions could instill unhealthy eating habits in children who are watching them from afar. 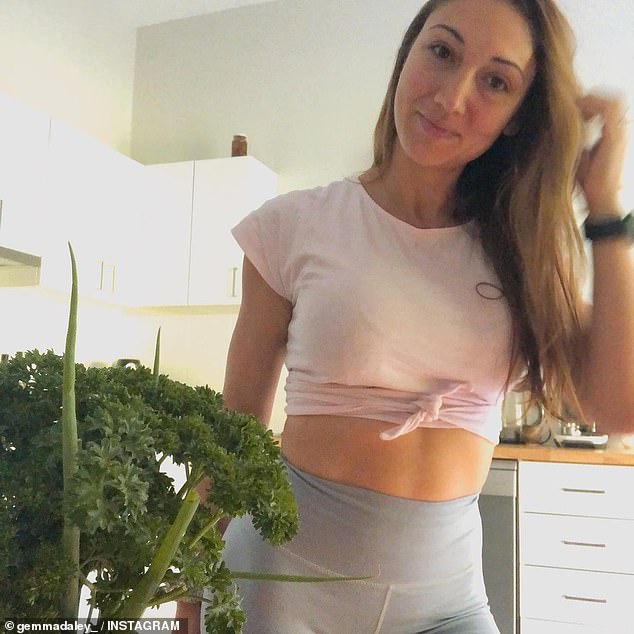 Nutritionist Gemma Daley believes the overwhelming number of fad diets, most popular among adults for New Years resolutions could instill unhealthy eating habits in children who are watching them from afar 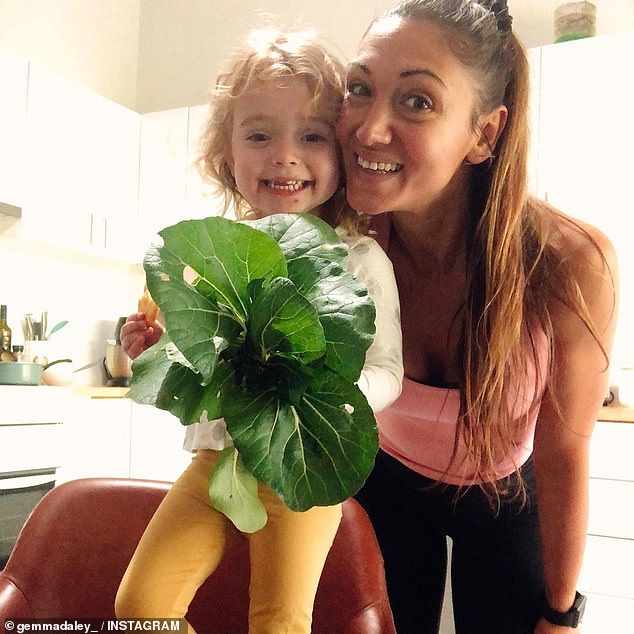 ‘At New Years people often have the right intentions with initiating a health kick but the wrong approach – the all or nothing diet sets them up to fail – and yo yo dieting begins,’ said Ms Daley.

‘Aggressively reducing calories, blindly categorising foods and following restrictive diet protocols, in an effort to get the new year new me ‘beach body ready’ is the reason why so many New Year resolutions fail within the first month.’

She says it is easier to know some ground rules, and more beneficial in the long run. She recommends getting 80 percent of calories from whole foods, avoiding anything processed, and focusing on lean meats, fresh fruit and vegetables.

1- Ready made meals like Workout Meals will enable you to keep portion size under control, they are convenient and nutritious.

2- Choosing foods you enjoy to eat, and eating them in the right portion sizes will see you adhering to a healthier lifestyle for longer. 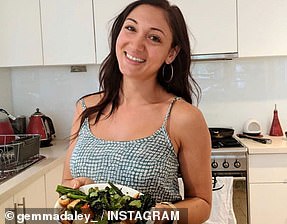 3- Learning what your food is made up of and what energy (calories) value they have. You will be surprised how some healthy foods are just as high in calories as some junk foods. Sometimes having toast for breakfast is a much better option then then ‘healthy’ muesli and yogurt.

4- Have a few swap options up your sleeve. Swapping foods like rice for sweet potato, will allow you to increase your volume of food, which will keep you feeling fuller for longer.

Gemma is a qualified nutritionist, mum of two with another baby on the way, who works to create nutritious ready made meal recipes for Workout Meals.

The other 20percent can be allocated to the foods you enjoy eating that are highly processed.

She says this more flexible approach makes it easier to abide by long term.

There has also been an increase in people getting take away food, since the pandemic began.

‘People think by steering clear of a Big Mac and choosing Thai chicken nut stir fry from Uber Eats or Salmon Avocado Rolls that they are eating healthier but it’s just the equivalent in sugar and carb content,’ she said.

Meanwhile fitness Expert Robie Frame agrees there is danger in the New Year blitz, and people should be aiming to workout three or four times all year instead of going hard and falling off the band wagon early. 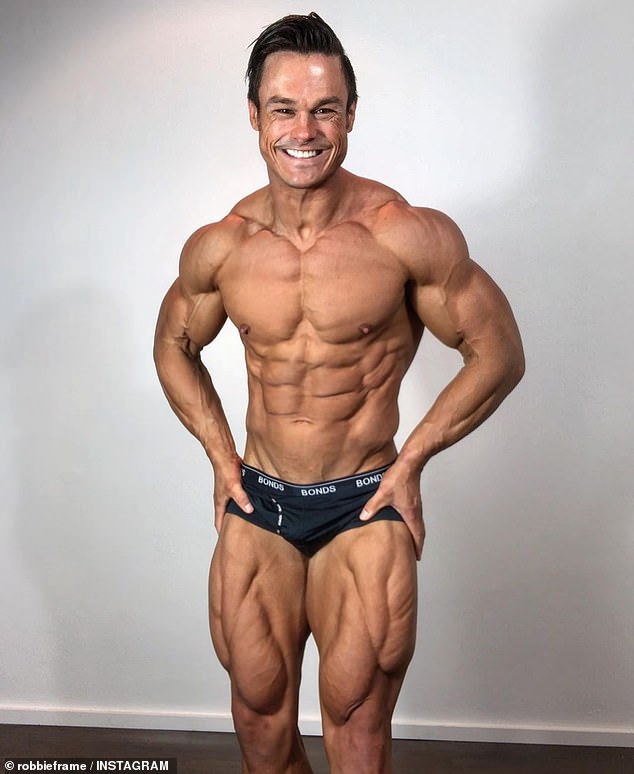 Meanwhile fitness Expert Robie Frame agrees there is danger in the New Year blitz, and people should be aiming to workout three or four times all year instead of going hard and falling off the band wagon early

WHAT TIPS DOES FITNESS EXPERT ROBBIE FRAME HAVE?

Sit down with a pen and paper and ask yourself WHY you want to make a healthy change. Write it down and keep it close to you because when times get tough and you are on the brink of giving up, you’ll want to have it on hand as a reference point to remind you of why you are doing what you’re doing.

Before you start your ‘health kick’ go through the process of setting SMART Goals. SMART Goals are Specific, Measurable, Attainable, Relevant and Time Sensitive.

Generic goals such as ‘I want to be fitter’ and ‘I want to get healthy’ are wishy-washy. Be SMART if you want to maintain focus. e.g., ‘I will lose 4kg in 8 Weeks.’

‘I don’t have enough time!’ is a common excuse that can threaten to derail your fitness goals. Take out a weekly planner (broken up into 30-minute blocks) and highlight the times where you have commitments that can’t be changed such as work shifts or family responsibilities. Schedule it into your diary as a ‘non-negotiable’ appointment and then follow through!

Exercise doesn’t have to be boring, monotonous, and mundane. There’s no reason why you can’t add some variety to your training regime. Ditch the treadmill or cross-trainer in favour of a dynamic, high intensity ‘MetCon Circuit’ including the prowler, the rower, kettlebells and battle ropes. 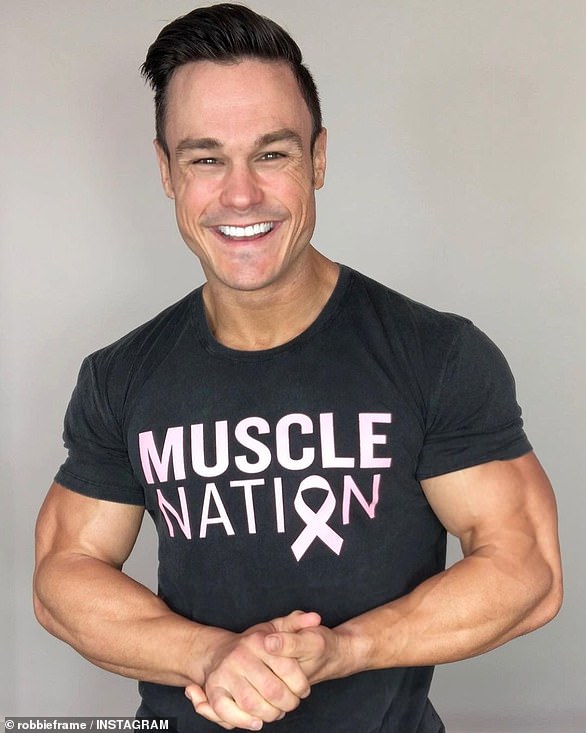 He recommends sitting down and working out why you want a healthy change before listing your goals.

But goals need to be smart, he said, which in his world means specific, measurable, attainable, relevant and time sensitive.

He says goals like ‘I want to get healthy and I want to lose weight’ are too ‘wishy washy’.

And people should focus instead on the smart method – ‘I want to lose four kilograms in four week,’ he said.

He also believes scheduling in gym time is key – as many people will derail their own attempts at becoming fitter by claiming they can’t find the time to work out. 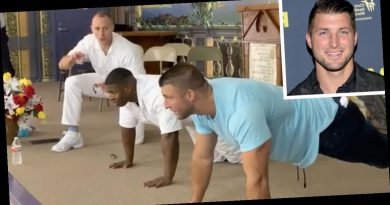 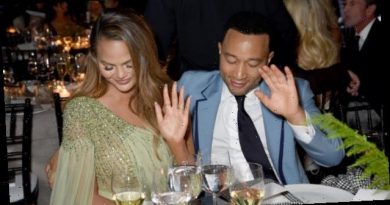 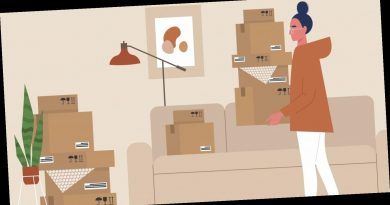