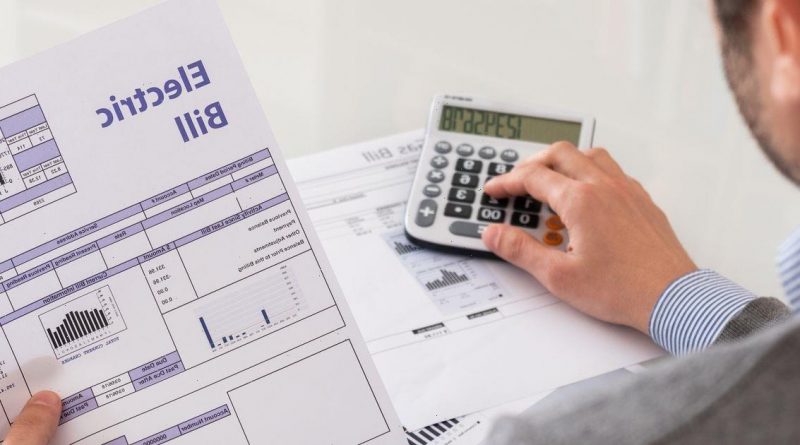 Under new proposals set out by the government, households will be moved to a better deal without having to switch companies.

It will help millions of Brits to save money on bills as the automatic switching could help slash costs on a monthly or yearly basis.

According to energy regulator Ofgen, less than half of billpayers often shop around for a better deal.

But now the government has published plans to tackle the penalty with a trial set to take place in 2024, the Sun reports.

Energy customers will be moved to a cheaper tariff unless they decide to opt out, it says under the plans.

A new "opt out" system would slash bills for millions of loyal customers who don't switch.

Kwasi Kwarteng, the business and energy secretary, said: "We want to unleash a wave of competition within the energy market and keep energy bills low so households across the UK can keep more money in their back pockets.

"Although more of us are now shopping around for the cheapest tariffs, the existence of better deals on the market is not sufficient in itself to drive consumer behaviour.

"That's why we will make the switching process even easier so we can tackle the 'loyalty penalty' and ensure everyone pays a fair price for powering their homes."

The government will consult on how an automatic switching scheme will work.

It will build on previous trial by Ofgem that found customers were between five and 10 times more likely to switch when they're shown options through email or letter.

It comes after a man saved £330 on insurance after a Martin Lewis hack on his Money Saving Expert website.

The man, known as John, was paying around £400 per year for buildings insurance through Co-op before the advice.

He managed to slash his costs to just £61 by switching to LV, meaning he saved an eye-watering £339 per year. 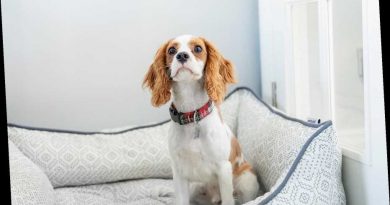 What should I do about my clingy dog after lockdown? Your pet queries answered 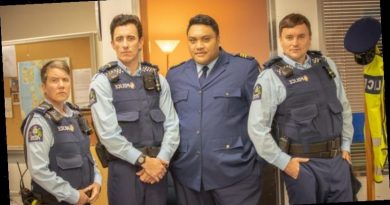 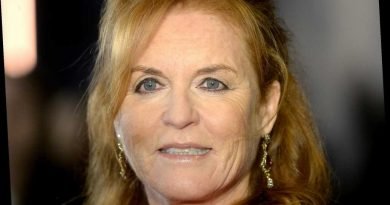