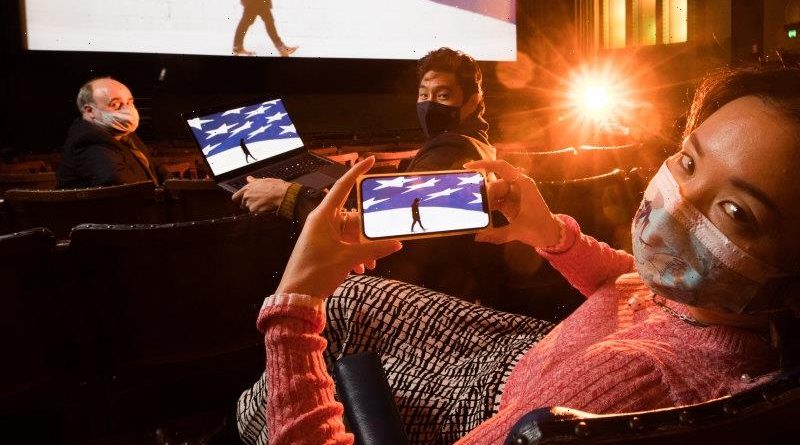 Chris Pang was really looking forward to MIFF’s opening night. “Since COVID started I’ve been in a cinema exactly once,” says the Melbourne-based Crazy Rich Asians actor and MIFF ambassador. “I was so looking forward to a good proper after-party with real people for the premiere of Leah Purcell’s The Drover’s Wife. I had a new Hugo Boss suit ready and everything.”

Whether Pang gets to wheel out the sharp threads or not will very much depend on what happens with COVID restrictions between now and August 12, which is the new date for the Australian premiere of Purcell’s movie, and for the start of the in-cinema portion of the 69th Melbourne International Film Festival. 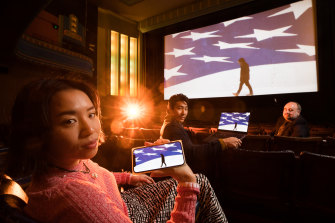 Coming to screens near you: Ling Ang, Chris Pang and Al Cossar demonstrate some of the many ways MIFF will reach audiences this year.Credit:Jason South

The hybrid festival had originally been slated to start in cinemas on August 5, running until the 15th, with an online component to start on the 14th and run to the 22nd. But that has now been flipped on its head: the virtual festival (which has been expanded, with around 30 more films, including another four features fresh from Cannes) will run August 5-22, and the in-cinema festival will run August 12-22 (with regional screenings August 13-15 and 20-22).

Confused? Then spare a thought for the festival’s artistic director Al Cossar, who has, for the second year running, had to rejig the entire schedule at short notice. And depending on how things evolve over the next fortnight, he and his team might not be done yet.

“Given the nature of the Delta variant, a day is a long time, and a week is an eternity,” says Cossar. “Even now, with so much intricate and complicated change at warp speed so we can present the festival, we can’t rule out the possibility we may have to keep making decisions and keep changing in response to the conditions around us as they evolve.”

As it stands, audiences are effectively capped at 100 people per cinema. That makes big events like opening night and the festival galas impossible to stage in their traditional form. For Cossar, the biggest disappointment in having to stage a modified festival under the impact of COVID is not being able to bring filmmakers to cinemas to experience their work with regular punters.

“The way MIFF connects artists to audiences is a hugely important part of what we do. Having films – in some cases world premieres – without the filmmakers there to share that really special moment is incredibly difficult.”

The festival will present recorded video messages or Q+As where possible, and the hope remains that by the time August 12 rolls around capacities may have increased.

At least this time they knew to prepare for it – unlike last year when the entire event had to be scrapped in March and rebuilt as an online-only offering just a couple of months later.

This year the festival was purposely designed in modules of time, location (including suburban, regional and drive-in), and platform (digital, online and the new XR platform). The aim was to make it “flexible and resilient so that we would have the possibility of reacting and responding as best we could to whatever the world did around it,” says Cossar. “It was certainly built with contingency in mind.”

Ling Ang is doing her bit for adaptation too. A major festival sponsor, her support has allowed the development of the online XR portal, offering nine experiences that range from headset-dependent virtual reality immersions to 360-degree experiences you can watch on just a phone or laptop.

The RMIT-educated documentary filmmaker had been living in the UK for five years until COVID brought her home. And being here, she felt the time was right to do her bit to help MIFF embrace online the new forms of storytelling she is exploring in her own work.

XR, she explains, is an umbrella term for extended reality, encompassing virtual and augmented reality and whatever new forms emerge in this rapidly evolving space. “It brings in all these different realms of storytelling – not to replace the one screen, but to acknowledge that this is how storytelling is progressing,” she says.

“It’s exciting to help create a platform to encourage different ways of telling stories. This is one of the oldest film festivals in the world; it’s time to help it evolve.”

This year, the evolution will be televised. But with a bit of luck, it will also be in a cinema near you. 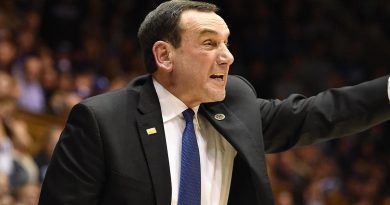 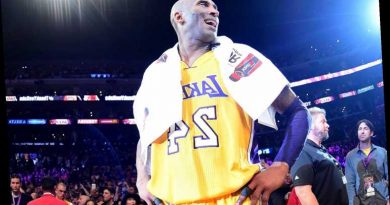 Kobe Bryant's Hall of Fame Induction Ceremony Postponed to May 2021 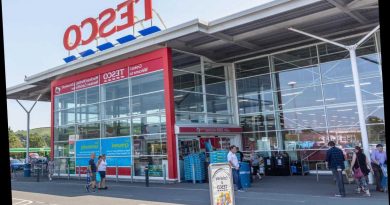