‘Pull at the heartstrings’: Meghan Markle wrote gushy letter to ‘Daddy’ knowing it might be leaked: PR guru

Meghan Markle thinks her father-in-law is a noodge.

Text messages released as part of her lawsuit against Associated Newspapers Limited reveal that she felt her husband Prince Harry was being chewed out by his father, Prince Charles, over her father Thomas Markle’s tendency to blabber to the press, reports People.

In the messages, the Duchess of Sussex told her former communications chief, Jason Knauf, about her plans to write a note to her father, who decided at the last minute not to attend his youngest daughter’s May 2018 wedding.

“The catalyst for my doing this is seeing how much pain this is causing H,” Meghan said in a text in August 2018, employing her pet name for Prince Harry. “Even after a week with his dad [Prince Charles] and endlessly explaining the situation, his family seem to forget the context — and revert to ‘can’t she just go and see him and make this stop?’”

“They fundamentally don’t understand so at least by writing H will be able to say to his family… ‘She wrote him a letter and he is still doing it,’” she continued. “By taking this form of action I protect my husband from this constant berating, and while unlikely perhaps it will give my father a moment to pause.’”

The former “Suits” actress was shrewd enough to realize that such a letter to her father could be leaked and even used fewer paragraph breaks and numbered pages so it couldn’t be easily taken out of context. 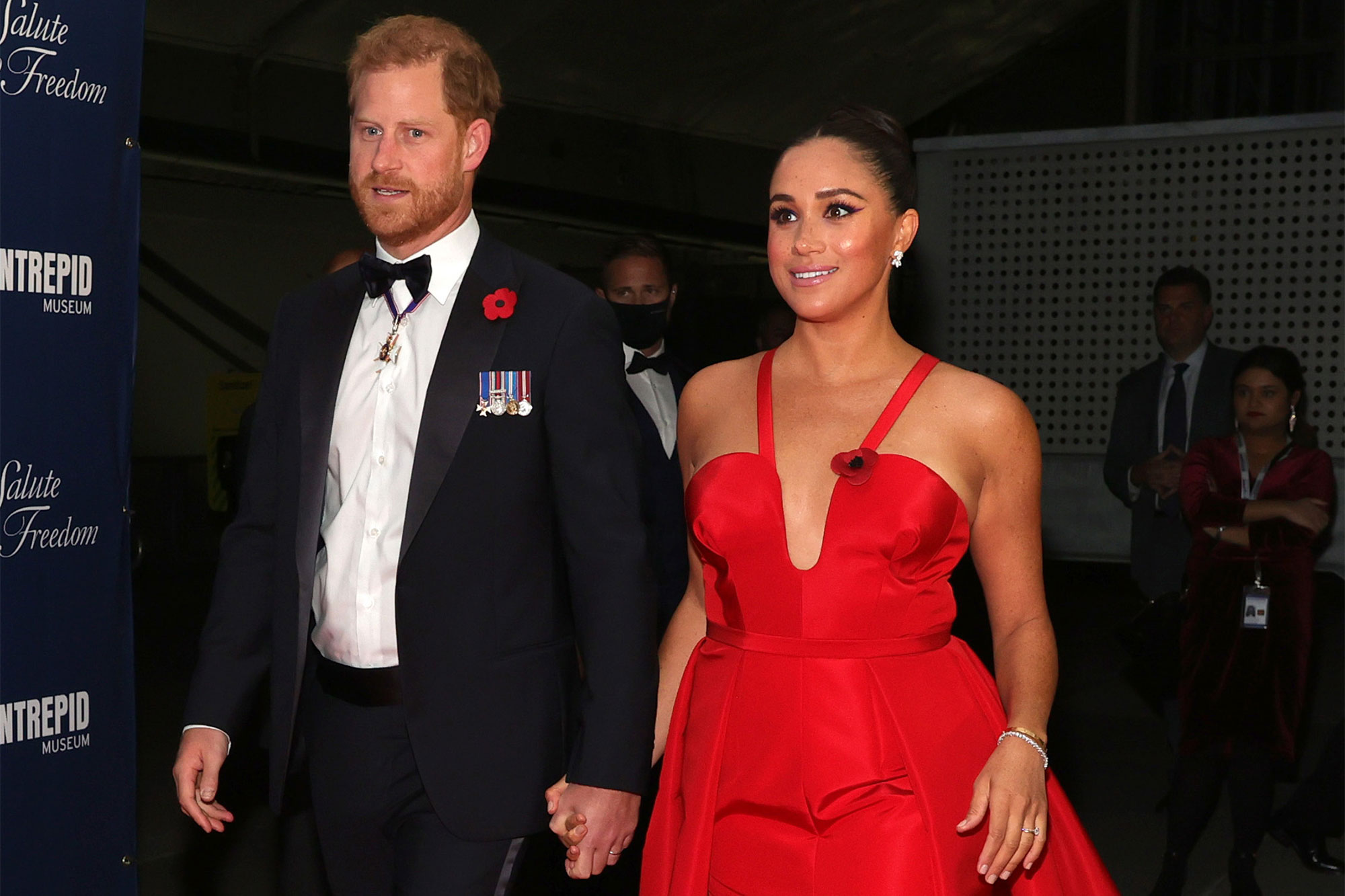 “Obviously everything I have drafted is with the understanding that it could be leaked so I have been meticulous in my word choice,” she wrote. Markle, now 40, also discussed her decision to start the heartfelt missive with “Daddy.”

“Given I’ve only ever called him daddy it makes sense to open as such (despite him being less than paternal), and in the unfortunate event that it leaked it would pull at the heartstrings,” she wrote.

Earlier this year a British judge ruled in Markle’s favor over five articles published by Associated Newspapers Limited that reproduced parts of the handwritten letter.

She discussed the case with Andrew Ross Sorkin on The New York Times DealBook Online Summit in New York.

“In terms of this appeal, I won the case and this issue, frankly, has been going on when I had no children at all; I now have two children as you know,” she replied when asked about the appeal case. “It’s an arduous process.”

“But again, it’s just me standing up for what’s right, be it in this case or in the [case for economic and professional parity] we’re talking about today,” Markle continued. “At a certain point, no matter how difficult it is, you know the difference between right and wrong. You must stand up for what’s right, and that’s what I’m doing.” 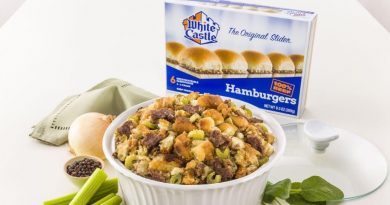 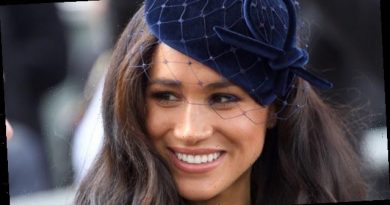