A royal expert has criticised Meghan Markle for changing the engagement ring Prince Harry designed for her.

The Duchess of Sussex has redesigned the stunning diamond ring , swapping the plain gold band for a thinner micropavé band.

Harry used two diamonds from his mum  Princess Diana 's collection and one from Botswana, where he does a lot of charity work, to make the ring.

However Ingrid Seward, the editor-in-chief of Majesty Magazine, believes it was an "odd decision" and says the "piece of history" shouldn't have been modernised.

Speaking to the Sun Online , she said: "I find it a bit odd Meghan would want to alter a ring that her husband had especially designed for her.

"A royal engagement ring is a piece of history not a bit of jewellery to be updated when it looks old fashioned."

However many fans disagree and say Meghan should be able to do whatever she wants with the ring.

One wrote: "Meghan isn’t wearing Diana’s ring. Harry designed Meghan’s ring using some of Diana’s diamonds plus a larger diamond from Botswana. Harry later re-designed ring and added another band . Who the hell are these people to comment on someone else’s momma’s jewels anyway."

Another said: "Diana altered jewelry all the time! She turned a historic, big, sapphire pin, into a pretty necklace. It looked great as does Meghan’s ring. They need to get out of Meghan’s business!"

But others did agree and said they were slightly disappointed by the change.

One women wrote: "I really hate the public bashing of Meghan Markle but I don’t understand why you would get your engagement ring redesigned? Its a bit disrespectful to Prince Harry who designed it for her."

Another added: "To honor her husband Duchess Meghan should have kept the ring her husband Prince Harry gave her!!!!!!!!!!!!"

A third took to Twitter to say: "A slap in the face for Harry! Meghan Markle has redesigned her engagement ring."

Fans first spotted it in photos from Trooping the Colour but a look back to Archie's first photoshoot show she was wearing the newly designed ring then too.

It's unclear when the work was done, however she was spotted without the ring during the last few months of her pregnancy so it could have been done then. 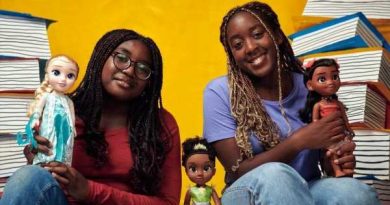 Rascal Flatts' 2020 tour to be their last 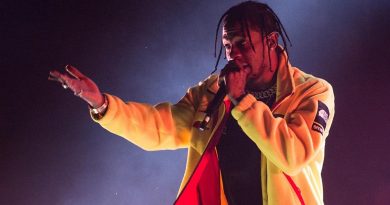