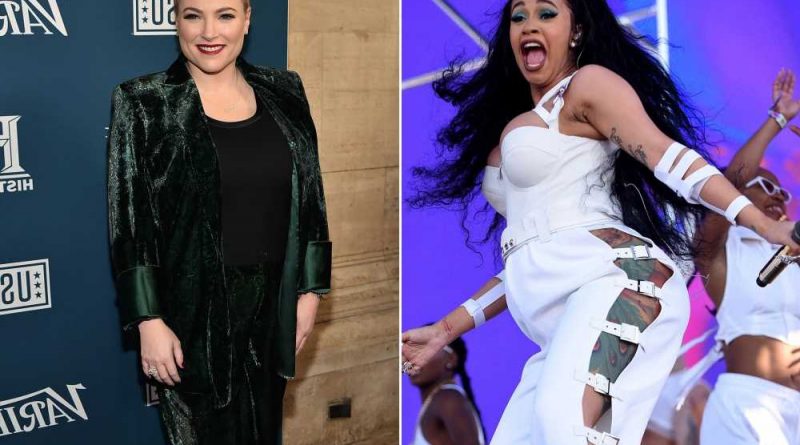 As the “View” co-host congratulated Cardi on her current pregnancy, she revealed that while expecting her daughter Liberty, she tuned into videos of the rapper performing while pregnant with her first child.

“I watched videos of her performing at Coachella pregnant for inspiration when I was pregnant,” McCain, 36, tweeted Monday morning.

She added, “Congratulations to her family. She does motherhood and career balance so well.” 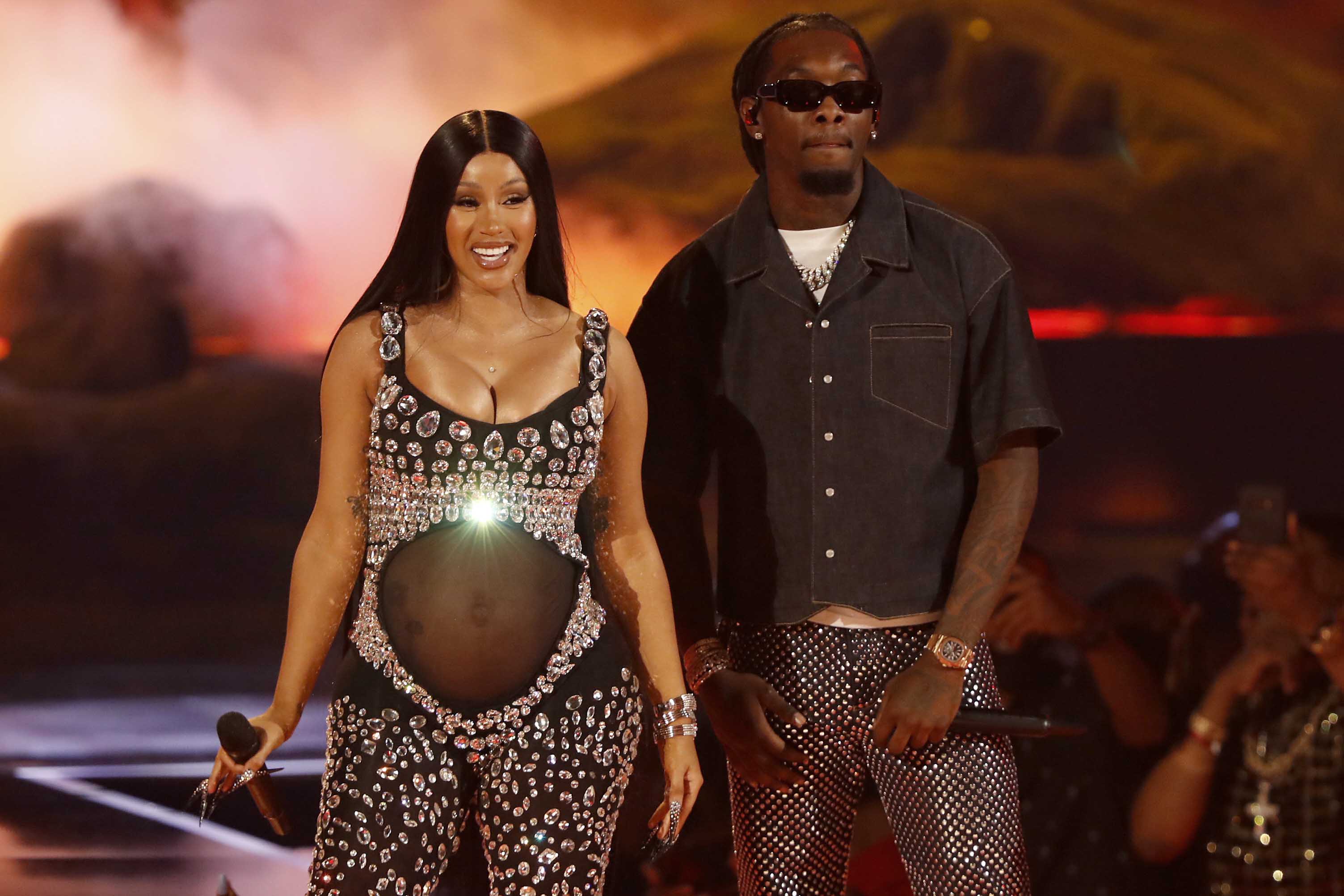 Cardi — who revealed Sunday night that she and husband Offset have a baby on the way — caused a stir by twerking while pregnant at music festival Coachella in 2018. The “WAP” rapper later joked to Ellen DeGeneres that her suggestive dance moves are what got her pregnant.

“I was just trying to show the world how I got pregnant in the first place,” she said.

During Sunday’s BET Awards, Cardi performed in a sexy bejeweled jumpsuit with a see-through cut-out around her growing middle. She announced her pregnancy right before the awards show appearance, posting a nude pic with white paint covering her baby bump. 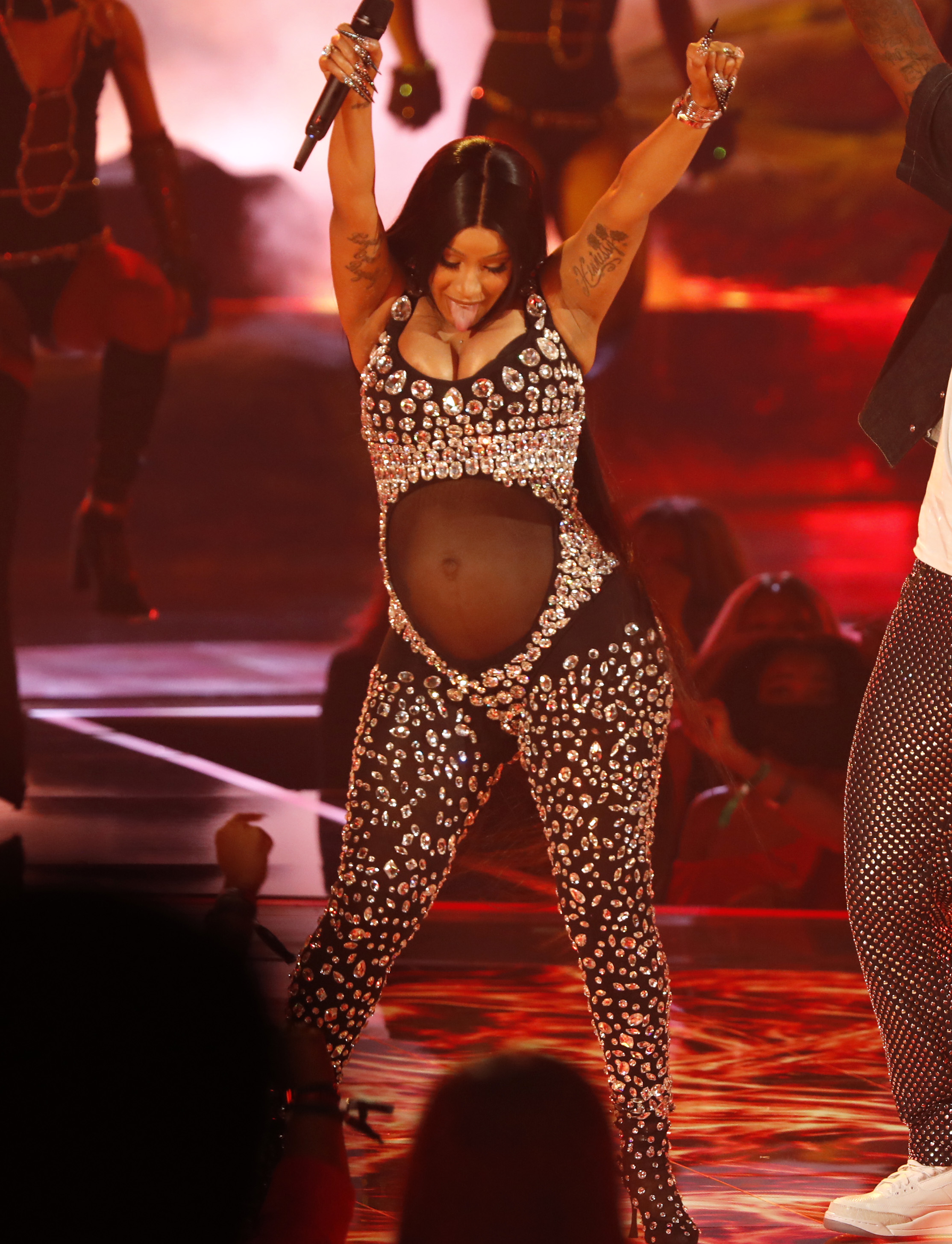 Although they’re together now, the “Be Careful” performer, 28, and the Migos rapper, 29, have endured their share of ups and downs.

After marrying in a secret ceremony in 2017 and welcoming their daughter, Kulture, the following summer, Cardi filed for divorce in September 2020 after alleged infidelity on his part. But the music stars later reconciled.

McCain, meanwhile, shares little Liberty with husband Ben Domenech. The host gave birth in September 2020 after suffering a miscarriage in 2018 during an already painful time in her life — right after her father, Sen. John McCain, died.

“I opened up the summer of last year burying my dad and then I ended it last summer having a miscarriage,” McCain said on “Good Morning America” in 2019. “It felt like this very strange circle of life experience that just included a lot of death and a lot of tragedy.” 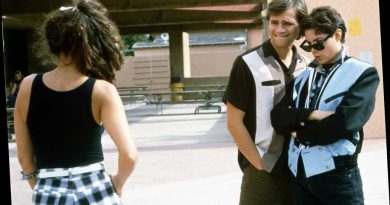 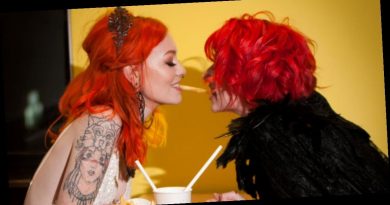 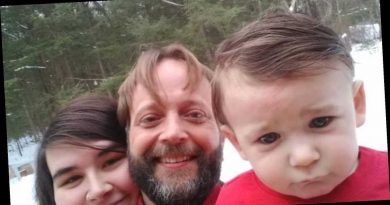 1-Year-Old Boy Who Was Being Held by His Father Dies After Tree Falls on Them: 'Devastating'