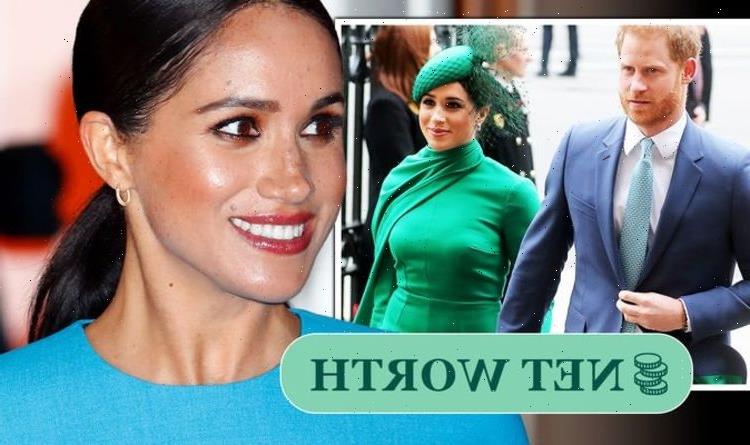 Meghan Markle first entered the spotlight when she appeared in an episode of daytime soap opera General Hospital before going on to have other small guest roles on shows like Century City, The War at Home and Suits. How much has she earned throughout her acting career?

According to Celebrity Net Worth, Meghan Markle has a net worth of £50 million.

This is a combined net worth with Prince Harry and according to the site, Meghan’s net worth before marrying Harry was around £4 million.

Harry came to the marriage with an approximate net worth of £15 million, the majority of which came from a trust fund set up by his late mother, Princess Diana.

Known to many for her role in Suits, Meghan played Rachel Zane for several seasons of the show.

Aside from her acting career, the mum-of-two also founded the lifestyle website and blog, The Big in 2014.

She wrote articles on topics like food, fashion, beauty and travel and it was hugely successful, gaining more than three million followers on Instagram.

Meghan received many sponsorships and endorsements for her site and it was estimated that she earned around £70,000 per year from her blog.

The website ran for three years before shutting down in 2017.

Thanks to the website, Meghan had the opportunity to release two fashion collections in 2015 and 2016 with Canadian clothing Reitmans, which no doubt added to her bank balance.

Meghan and Prince Harry confirmed their relationship back in 2016 and a year later the couple announced they were engaged.

After getting married in 2018, Meghan gave birth to their son, Archie in 2019 and their second child, Lillibet was born earlier this year.

The couple decided to step back from royal duties last year and head to live in America.

After announcing they were stepping back from royal duties, the couple added to their net worth by signing a five year production deal with Netflix.

It was thought to be worth an eye-watering £80 million.

The couple will produce feature films, children’s programmes and documentaries.

Following the deal with Netflix, they signed a three-year podcasting deal with Spotify which was said to be worth a huge £15 million.

The couple also live in a huge mansion in Montecito, California, which is said to have cost Harry and Meghan £12 million.

At the end of last year, Meghan also invested in the company Clevr Blends, which makes instant oat-milk lattes at £21 for a bag containing 14 servings.

Queen Elizabeth is currently the richest member of the Royal Family, with a huge net worth of £366 million. 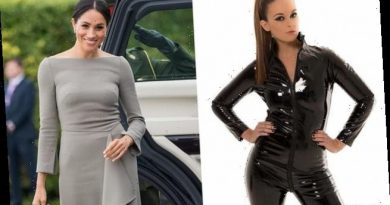 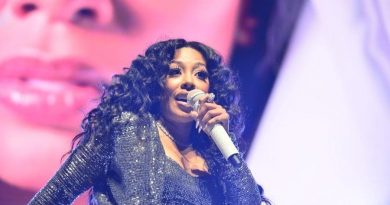 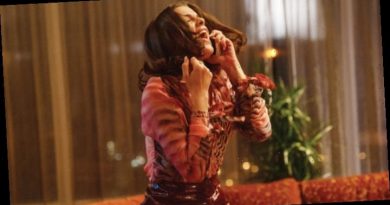 Saoirse Ronan, Julia Fox and More Actors Discuss the Women Who Inspired Them