Home » Lifestyle » Meghan Markle birthday: What has Prince Harry given her? All the lavish gifts revealed 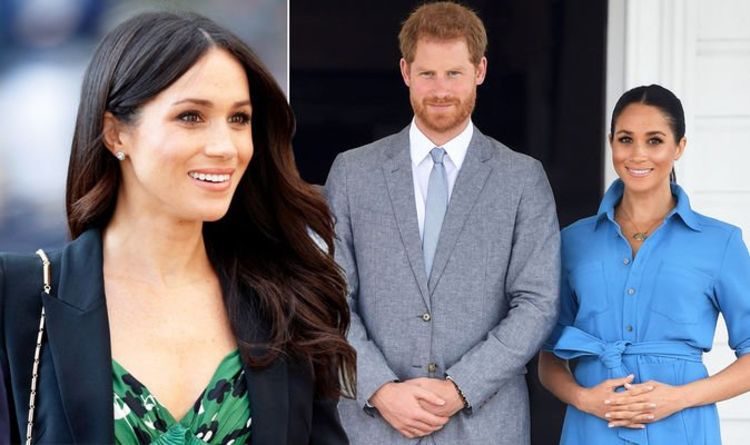 Meghan Markle and Prince Harry have been married since 19 May 2018 and she is celebrating her first birthday as a mum today. When the Duchess had her lifestyle blog, The Tig, she opened up about how birthdays are sentimental to her and she may favour personal gifts over lavish material things. On The Tig, she said her birthday wish was: “More surprises, more adventure, more opportunities to grow, more days filled with giggles and cheeky jokes, more delicious meals, and more inspiration. Always more inspiration.” Prince Harry might have taken that on board this year, but what has he got her in the past?

The precious present is likely to have an engraving chosen by Harry that will make it extra special.

This year, a source revealed Harry has got his wife a personalised black and white photograph of their son, Archie Harrison.

A royal insider told Fabulous Digital: “This year there will be a birthday gift from Archie and the odds are on a sepia or black and white photograph of her precious son in a solid silver frame from Aspreys.

“The precious present is likely to have an engraving chosen by Harry that will make it extra special.”

Prince Harry has designed jewellery for Meghan in the past and it is possible he may have done this again for her this year.

The source added: “Harry has a weakness for designing jewellery for Meghan, so it is expected that the royal will design another stunning piece – likely to be earrings – as a Sussex surprise.” 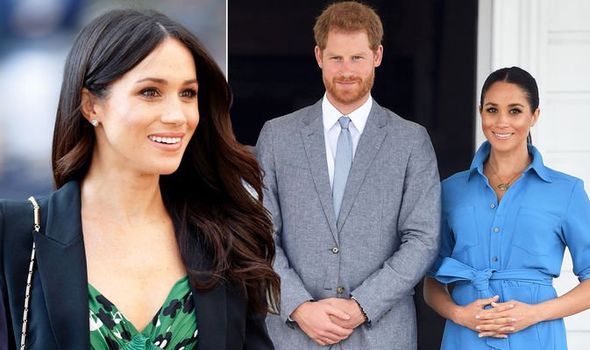 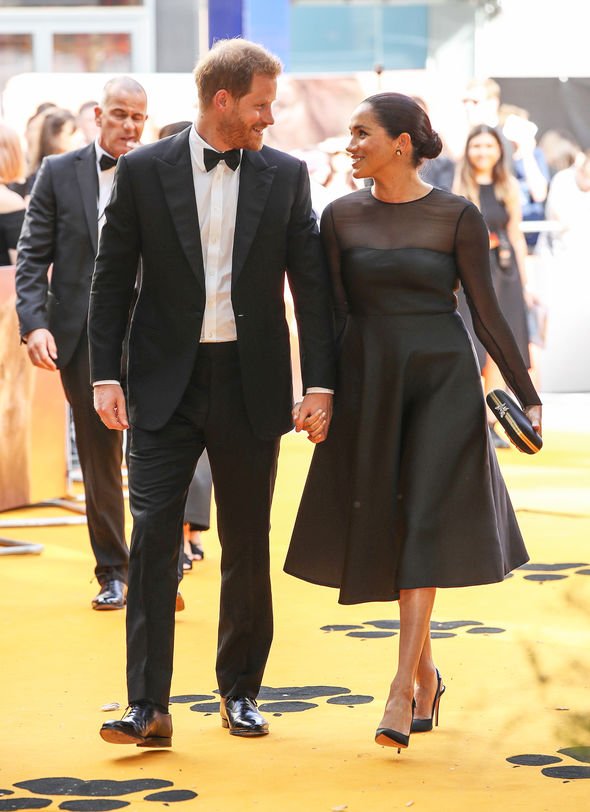 In October 2016, Prince Harry bought a piece of art by Van Donna which featured a drawing of a boy and girl holding hands with the inscription “everybody needs somebody to love”.

Although it was not confirmed this was a gift for Meghan, it was bought right before their relationship went public and it could have been for her.

In December 2016, Meghan stepped out wearing a necklace which some people believed to be a gift from Harry at the time.

It had a thin gold chain with the letters “H” and “M” on it and she wore the design in Toronto just months after they began dating.

After giving birth to Archie, Meghan was spotted wearing a similar initial necklace which had the letter “A” for Archie on it, which could also have been a gift from Harry. 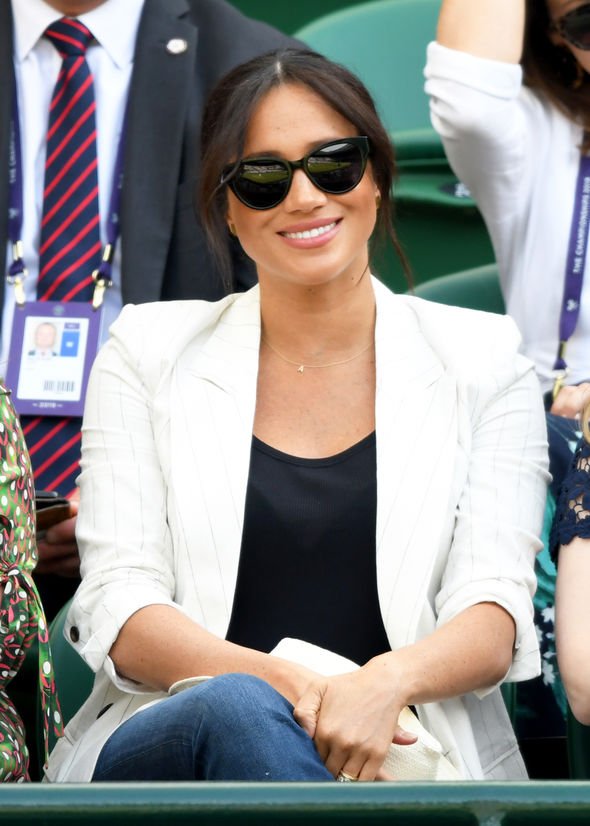 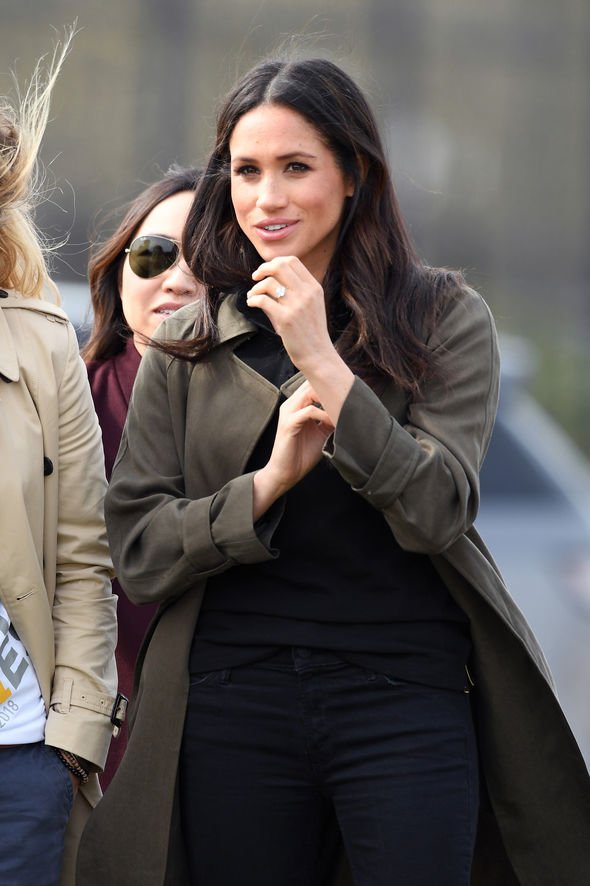 After giving birth to Archie, Meghan was spotted wearing a similar initial necklace which had the letter “A” for Archie on it, which could also have been a gift from Harry.

When they were dating, Meghan and Harry were both spotted wearing identical blue beaded bracelets, which some believed confirmed their relationship.

When the couple got engaged, Prince Harry gave Meghan a unique engagement ring which he designed himself using two diamonds from Princess Diana’s private collection.

These were flanked by one huge central diamond from Botswana and the three diamonds were set on a gold band. 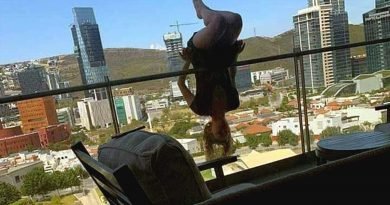 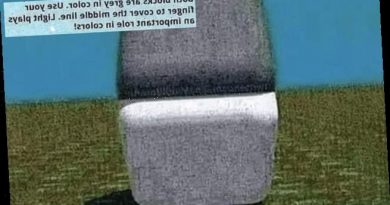 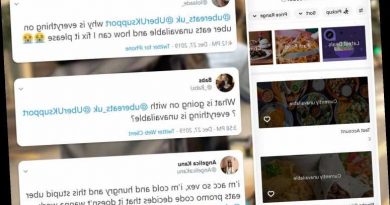