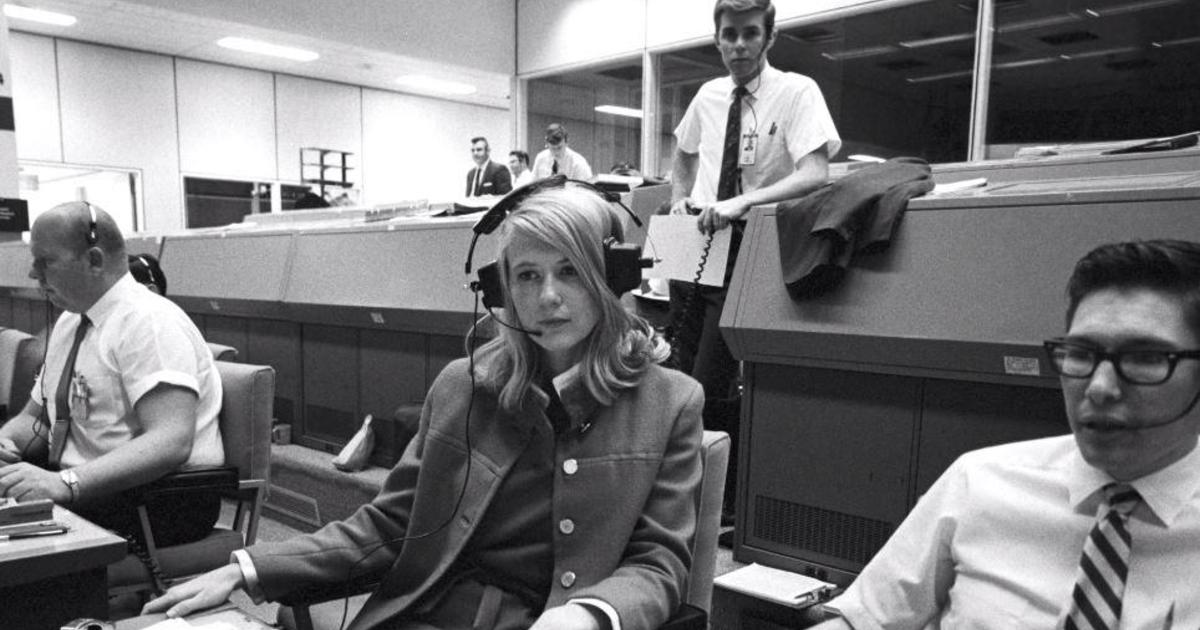 Tuesday marks 50 years since three men in space suits set off on the greatest scientific adventure of all time. As the astronauts of Apollo 11 headed to the moon, the women of NASA were blazing new trails on Earth.

Poppy Northcutt, Joann Morgan and Margaret Hamilton were trailblazers, “hidden figures” critical to the success of the Apollo 11 mission. Morgan said it was life-changing.

“What it said to me and what meant so much to me is, ‘Hey, I am really now part of this team,'” she said. “I was accepted. And that meant a lot.”

She was accepted in a profession not used to women. 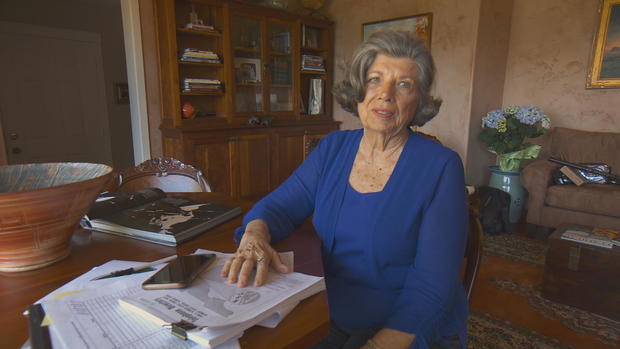 “They did not have women in there at liftoff. And my director said, ‘I want Joann at the console. She’s my best communicator. She’s the one,'” Morgan said.

She was the one listening to communications for problems and the only woman inside the firing room for the launch of the Saturn V rocket.

“It’s still the most powerful rocket that’s ever left any place on Earth. My husband looked at me and he said, ‘Honey, you’re gonna be in the history books,” Morgan said.

She credits the mission and the “rocket fuel” in her blood for her decades-long career at NASA that took her from the firing room to the board room.

“They didn’t really seem to have the awareness that a woman could have the same amount, if not a greater passion for exploration than men,” she said.

With the astronauts on the way to the moon, the task of alerting them to any problems fell to Hamilton at the Massachusetts Institute of Technology and her team.

“You had to solve things that had never been solved before,” Hamilton said.

Her group wrote the lunar lander’s guidance software and they had to plan for every contingency. 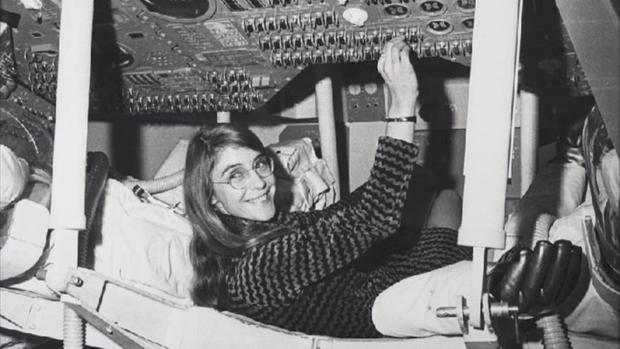 “You had to say, ‘Well, what if the astronaut put in this keystroke? What do we do to recover from it?'” she said.

Something unexpected did happen as Eagle was approaching the moon’s surface that could have jeopardized the mission.

“My first thought was, ‘How can this be happening now and at this point in this mission?’ I personally remember it as sheer terror,” Hamilton said.

There was no need to abort, her software was fine. 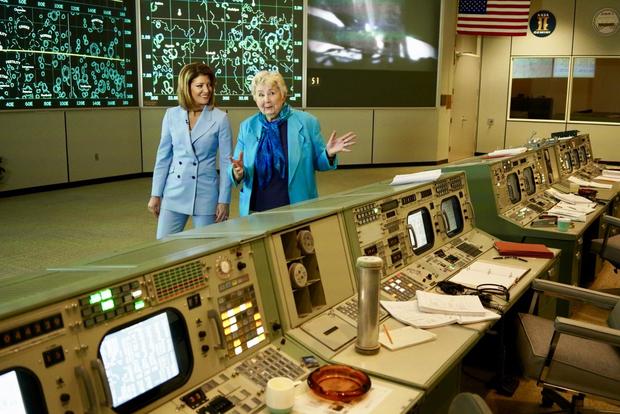 But the most critical phase of the mission had yet to come. Northcutt, the only woman inside Mission Control, calculated the maneuvers that would bring those astronauts home.

“It’s very nerve-wracking. It doesn’t matter how successful any other stage has been if you don’t get them back safe and sound,” Northcutt said.

The world celebrated the mission’s resounding success. But Morgan and Northcutt said they endured other challenges that were not as public: sexism, obscene phone calls, nasty remarks, even cameras positioned on them.

“I found out there was a camera that was just pointed at me in one of the back rooms,” Northcutt said. “I was a novelty, I suppose. I discovered that by chance. But it was also an opportunity I felt to encourage other women to go into science and technology and understand that women could do these jobs.”

It’s a role she realized was important.

“I got letters from all over the world from little girls and boys saying, ‘I didn’t know women could do this,'” Northcutt said. “So I was very aware of it.” 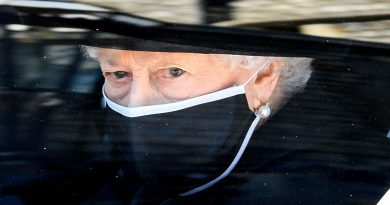 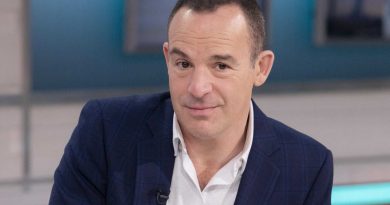 Martin Lewis urges hard-up households to apply for up to £1,500 energy bills help that opens in DAYS | The Sun