NPR has tapped longtime media executive John Lansing to become its next president and CEO. Selected by the NPR board of directors, Lansing will start in October, succeeding outgoing head Jarl Mohn, who has occupied the role since 2014.

“We are delighted to welcome John, whose deep experience as a media industry executive and practicing journalist make him ideally suited to lead NPR into its next chapter,” said NPR board chair Paul Haaga in a statement. “He is a listener and a collaborative leader with a passion for our public service journalistic mission who will help us continue to expand the audience for our storytelling.”

Lansing is heading to NPR from the U.S. Agency for Global Media, an independent federal agency whose networks include the Voice of America, Radio Free Europe/Radio Liberty, Office of Cuba Broadcasting, Radio Free Asia and Middle East Broadcasting Networks.

“I am thrilled to work with NPR’s exceptional management team, staff and journalists,” said Lansing. “I have been an avid fan of NPR for many years. To be a part of creating the future of such an important institution is humbling, exciting, and a distinct honor.”

Under Mohn’s stewardship, NPR’s audience has grown for five straight years, according to the company, a period of time that has been marked by budget surpluses. Mohn will shift into a new role as president emeritus and co-chair of NPR’s 50th anniversary campaign. He announced in December that he would step down at the end of his five-year term. 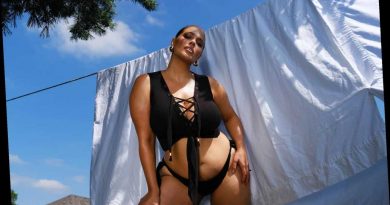 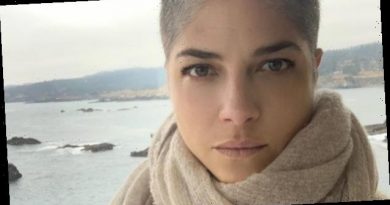