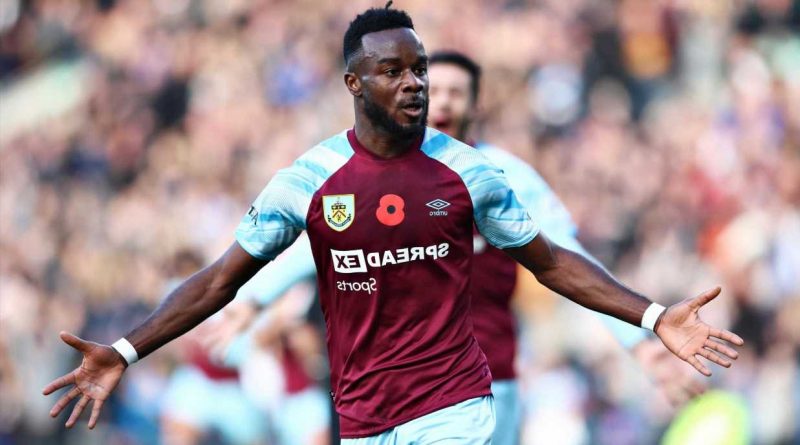 BURNLEY are a club generally ignored by Dream Team gaffers.

At the time of writing, Nick Pope (£2.3m) is the most popular asset in Sean Dyche’s squad and he appears in just 0.6% of teams.

As eternal bottom-half dwellers, the Clarets don’t produce a huge amount of points as a collective but that doesn’t mean in-form individuals should be overlooked just because they call Turf Moor home. 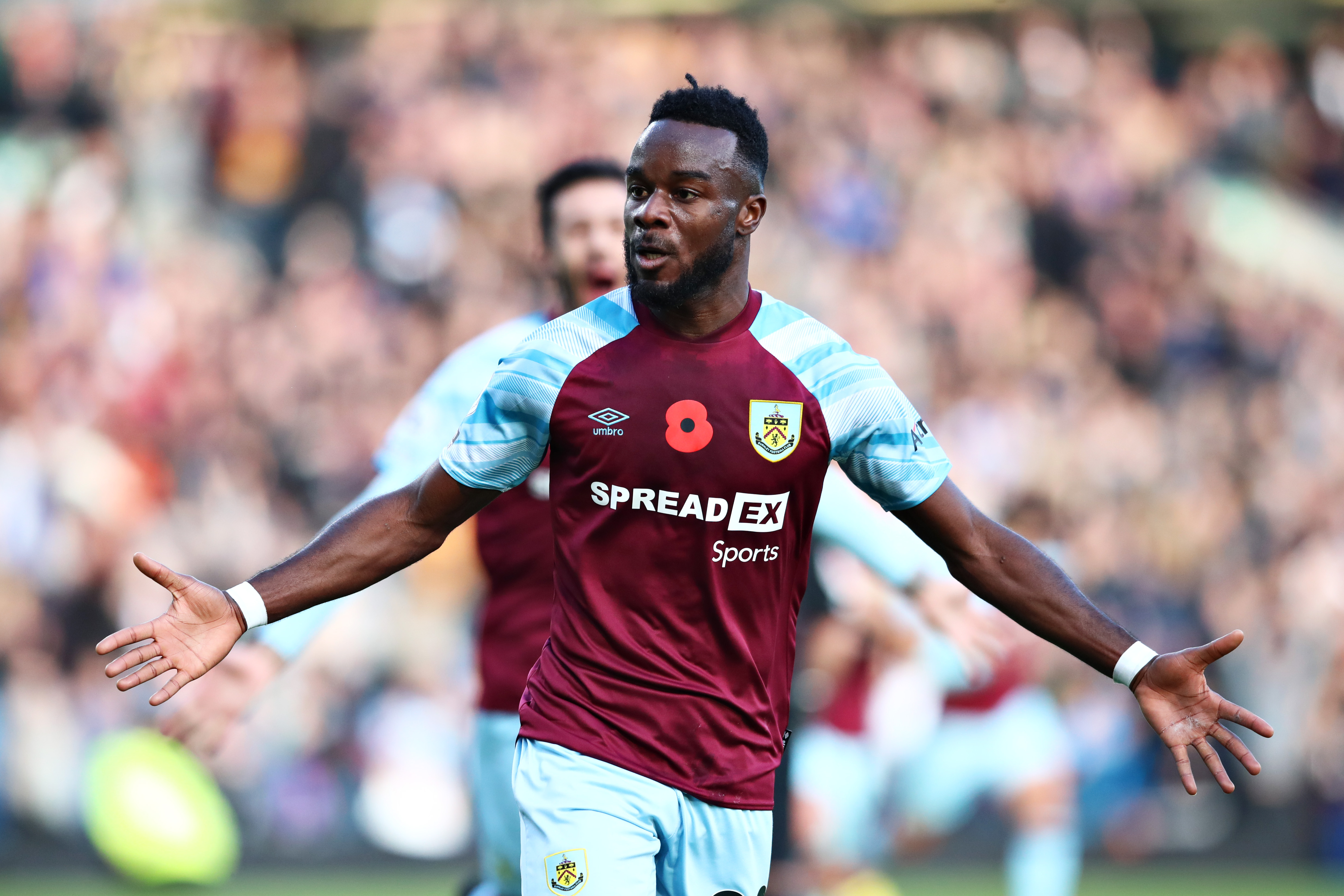 The 25-year-old has impressed ever since he made his debut for his new club back in September.

His first goal came against Leicester to help Dyche’s men earn a point on the road and he soon followed that up with a brace away to Southampton.

This weekend past, he scored his fourth goal in as many league outings as Burnley beat Brentford 3-1 in what has to go down as something of an upset given how well the Bees has played since earning promotion to the top flight.

The Ivory Coastinternational is averaging a goal every 70 minutes in league this season – a fantastic rate considering he’s not a pure striker by any means.

Cornet partnered Chris Wood (£2.6m) up front against Brentford but he is a winger by trade and mostly played as a left-back for Lyon – which seems inconceivable now given how confident he looks in the final third. 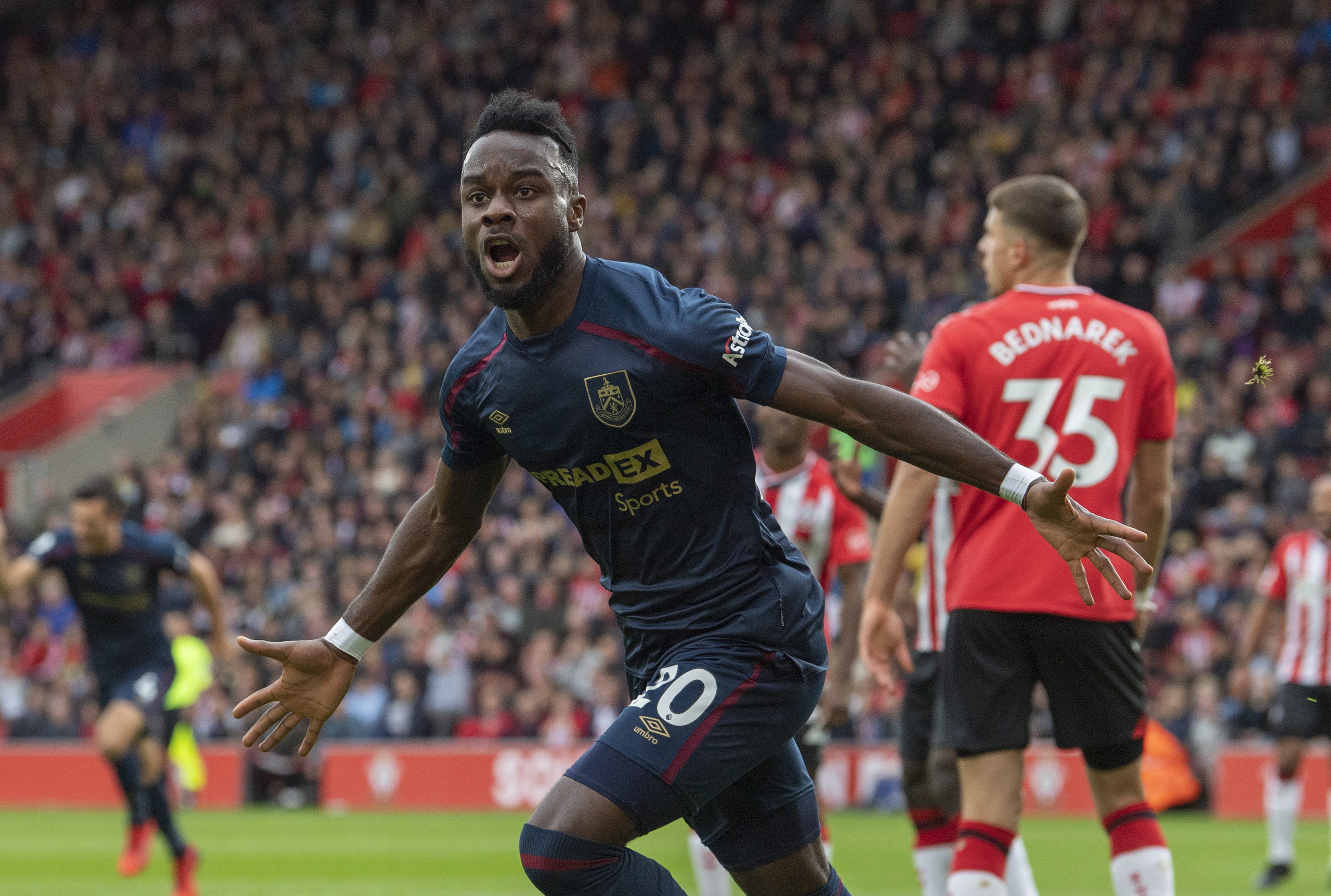 We’ve classified Cornet as a midfielder in Dream Team and he’s the 17th-best player in his position after a 13-point haul at the weekend.

A Burnley midfielder mixing it with Manchester City assets is a rare phenomenon in the world of Dream Team and deserves recognition.

Cornet has the potential to be a savvy differential for bosses as his ownership currently sits at a paltry 0.1% – presumably his owners are season ticket holders at Turf Moor?

If he continues to play as a striker then he has a great chance of scoring 10+ goals this season – a tally that would surely result in healthy Dream Team returns for those in need of a cheap midfield option.

At the very least, Cornet has done enough to warrant attention.

Most read in Dream Team 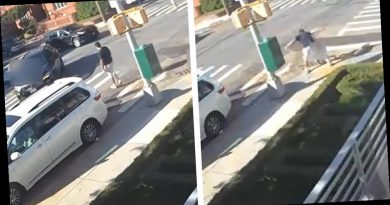 New wave of bars creates buzz without the booze