Home » Lifestyle » Mastermind is back, with added celebrities 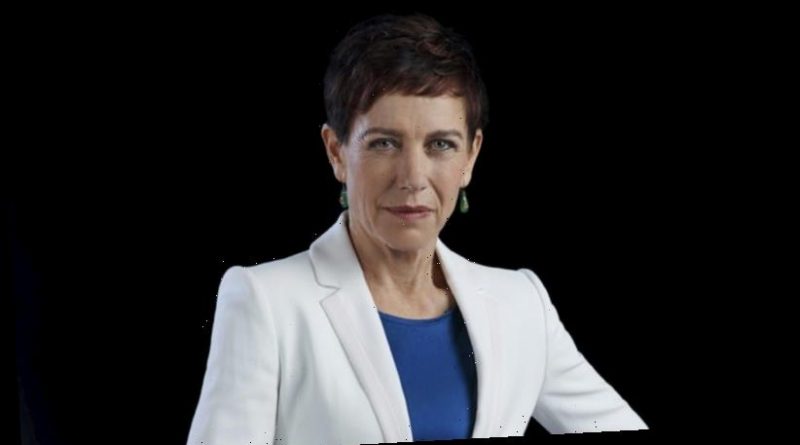 Resurrecting Mastermind, the grandfather of quiz shows, after 36 years of less sober formats (Family Feud, Millionaire Hot Seat, Hard Quiz), was a gamble for SBS that instantly paid off. When it returned last year, with former ABC Book Club host, Jennifer Byrne at the helm, it beat the SBS average in its timeslot by 69 per cent, a position previously held by Letters and Numbers. On SBS OnDemand, it was the second highest watched program in its category, after 8 Out of 10 Cats Does Countdown. So if Australia was ready to get serious about trivia again, why instigate a celebrity version as well? 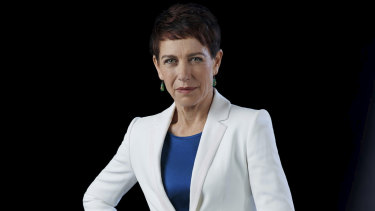 Jennifer Byrne returns as host of Mastermind Australia and the celebrity spin-off.Credit:

"Just for the fun of it," says Byrne. "And because you want to see if celebrities are as smart as they really think they are. You've got an emotional stake in them."

Barring her 2010 appearance on Ten's Talkin' 'Bout Your Generation, Byrne quit the celebrity quiz show scene as a contestant after she beat Gough Whitlam to win the first Sale of the Century celebrity special when she was a 60 Minutes reporter in the 1980s.

Over five Celebrity Mastermind episodes, airing Saturdays at 8.30pm, with the grand final on March 21, eight famous folk, including comedians Nazeem Hussain and Sam Simmons; chef Adam Liaw; and drag performer, Courtney Act are grilled on their special subjects that range from US sitcom The Nanny to mangoes.

"They were all fun but Jessica Rowe (special subject: cats) was a particular delight," says Byrne. "She played her heart out and laughed so much that we all started laughing. She's got a crazy laugh."

On the regular Mastermind, returning next week, it's back to business. Over 85 gruelling episodes, Byrne will delve into topics as obscure and diverse as they were when Huw Evans tested everyday geniuses back in the 1970s and '80s.

"We still get Roman and Greek mythology but the difference is we get a fair bit of telly and movies in there. But we also get great mathematicians. The joy of this job for me is the unbelievably weird and unexpected subjects that people bring to us. Every time it bowls me over. The other day, it was Saladin, the great sultan from Middle Eastern history; Sherlock Holmes novels; Maximilien Robespierre from the French Revolution; and the band Savage Garden."

The one variation on a show that sticks slavishly to a format Byrne confirms is inspired by a British World War II veteran's experience of Gestapo interrogation, right down to the Approaching Menace theme tune and spotlit black leather office chair, is the host herself. She admits she doesn't quite fit the sterner mould set by original BBC host, Magnus Magnusson.

"When SBS approached me, I said, ‘I'm a smiler. I love games. I can't pretend to be a school marm'. They said, ‘This is Australia. The lights and the black chair are forbidding enough. You don't have to stack on a serious face'. I think if I was really severe, it might put people off."

As much as Byrne enjoys joking with the celebrities, it's the "ordinary" contestants who most impress. The nature of the show means it "absolutely" attracts the neuro diverse. Her only gripe with the demographic is the under-representation of women.

"Please, women, come and play. I don't know why there are so few of us. I want it changed because it reflects a different world than the one we're in."

"I love that line. I thought of it recently, when I read an article about women judges being interrupted more often and I thought, ‘This is for you'. When do women ever get to tell anyone to, ‘Shut up, I'm talking'?" 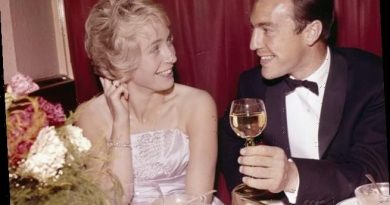 RICHARD LITTLEJOHN on how Greavsie deserves to be honoured 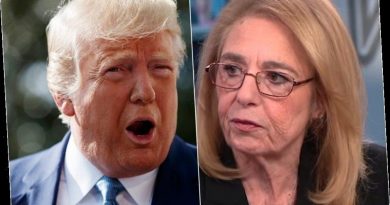 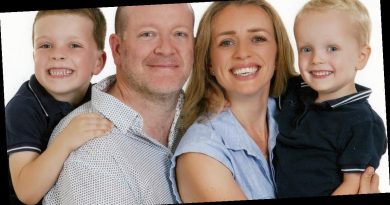