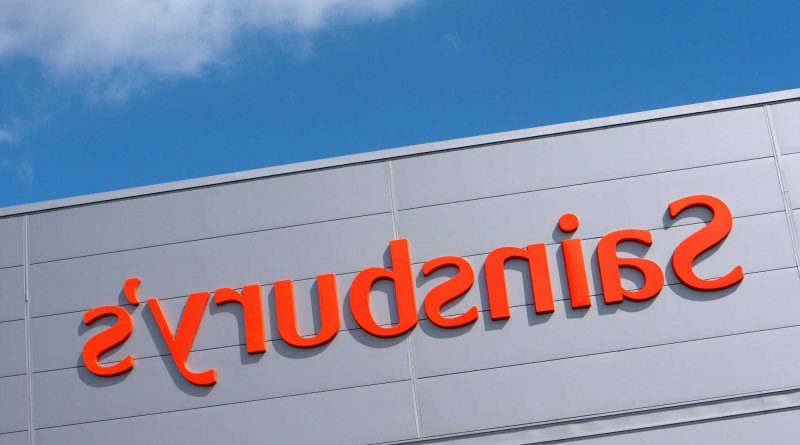 LLOYDS PHARMACY is withdrawing its services from over 200 Sainsbury's stores.

The pharmacies will close across 237 branches, the supermarket said. 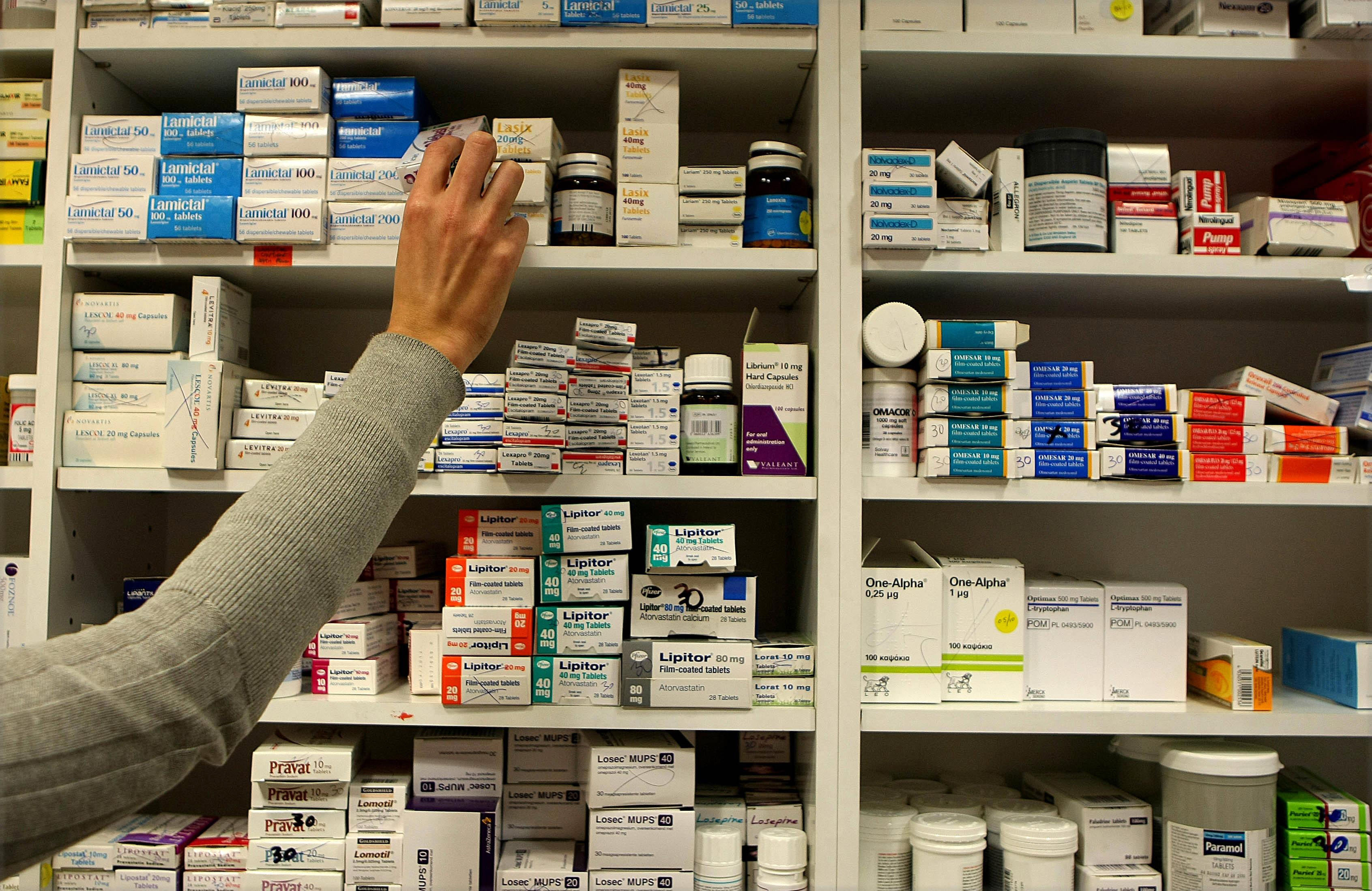 Sainsbury's struck a deal to sell its pharmacy business to Lloyds Pharmacy in 2015.

At the time it meant around 2,500 Sainsbury's pharmacy staff transferred to Lloyds.

But it has now confirmed it will close 237 of its pharmacies across a number of Sainsbury's stores.

Lloyds Pharmacies that aren't based at Sainsbury's will not be impacted. 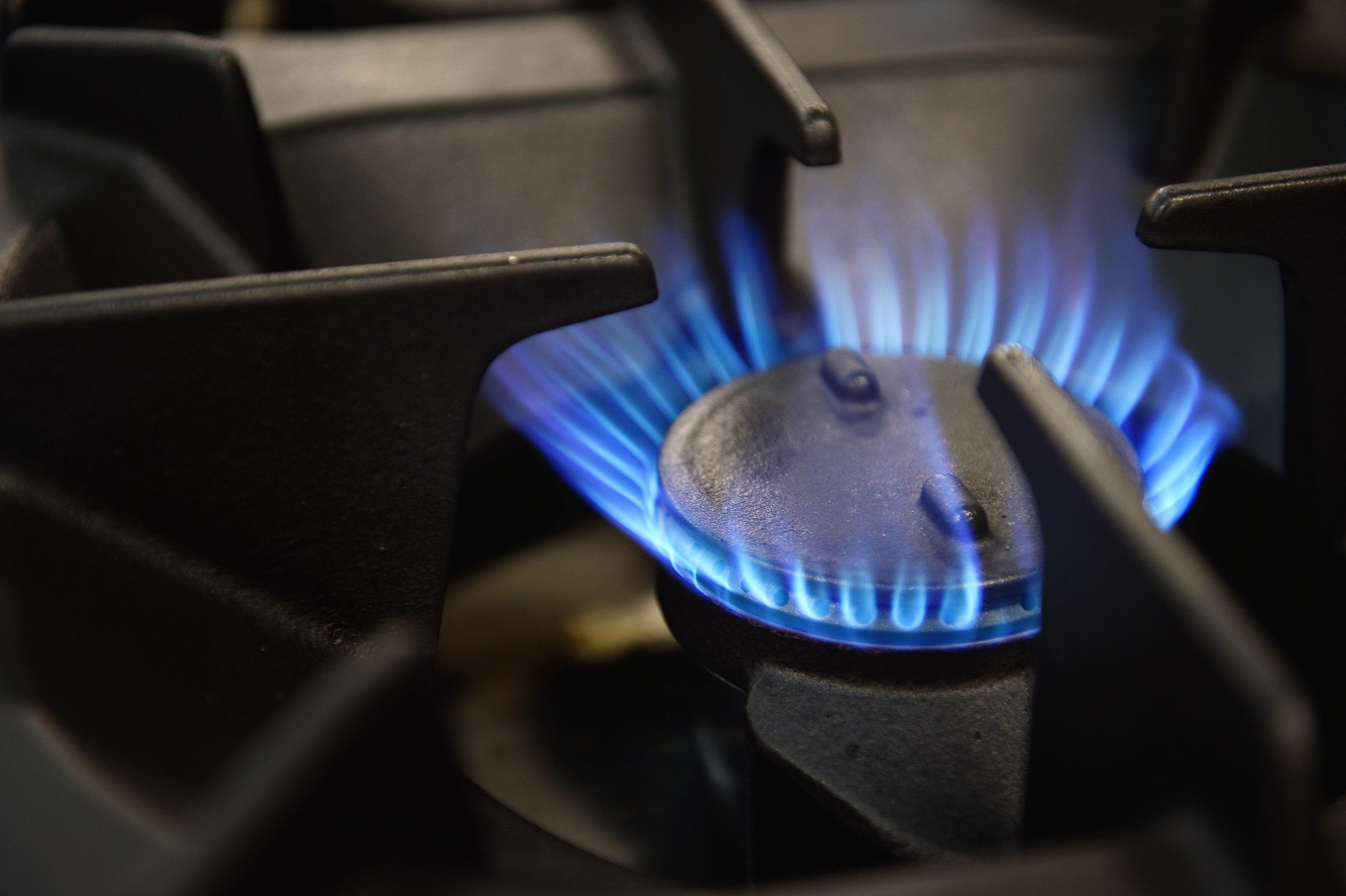 A Sainsbury's spokesperson said: “Lloyds Pharmacy is withdrawing pharmacy services from our stores over the coming months.

“We will work with them to ensure customers are clear on how they can access an alternative pharmacy provision to meet their needs.”

Meanwhile, Kevin Birch, chief executive officer of Lloyds Pharmacy, said: “This decision has not been an easy one and we understand that our patients and customers may have questions about how the change will affect them.

“We would like to thank them for their continued support and assure them that we are committed to providing a smooth transition over the coming months. 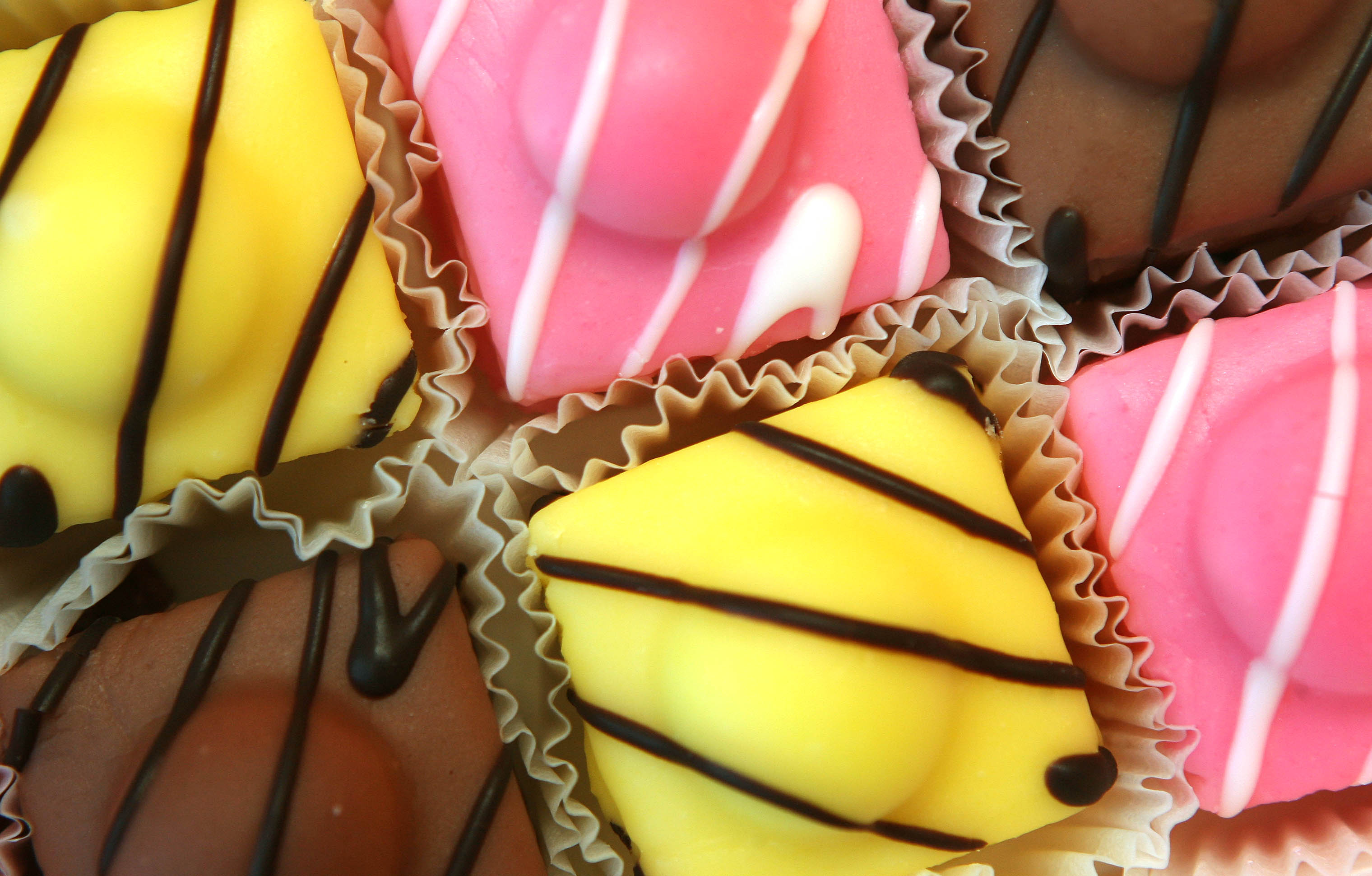 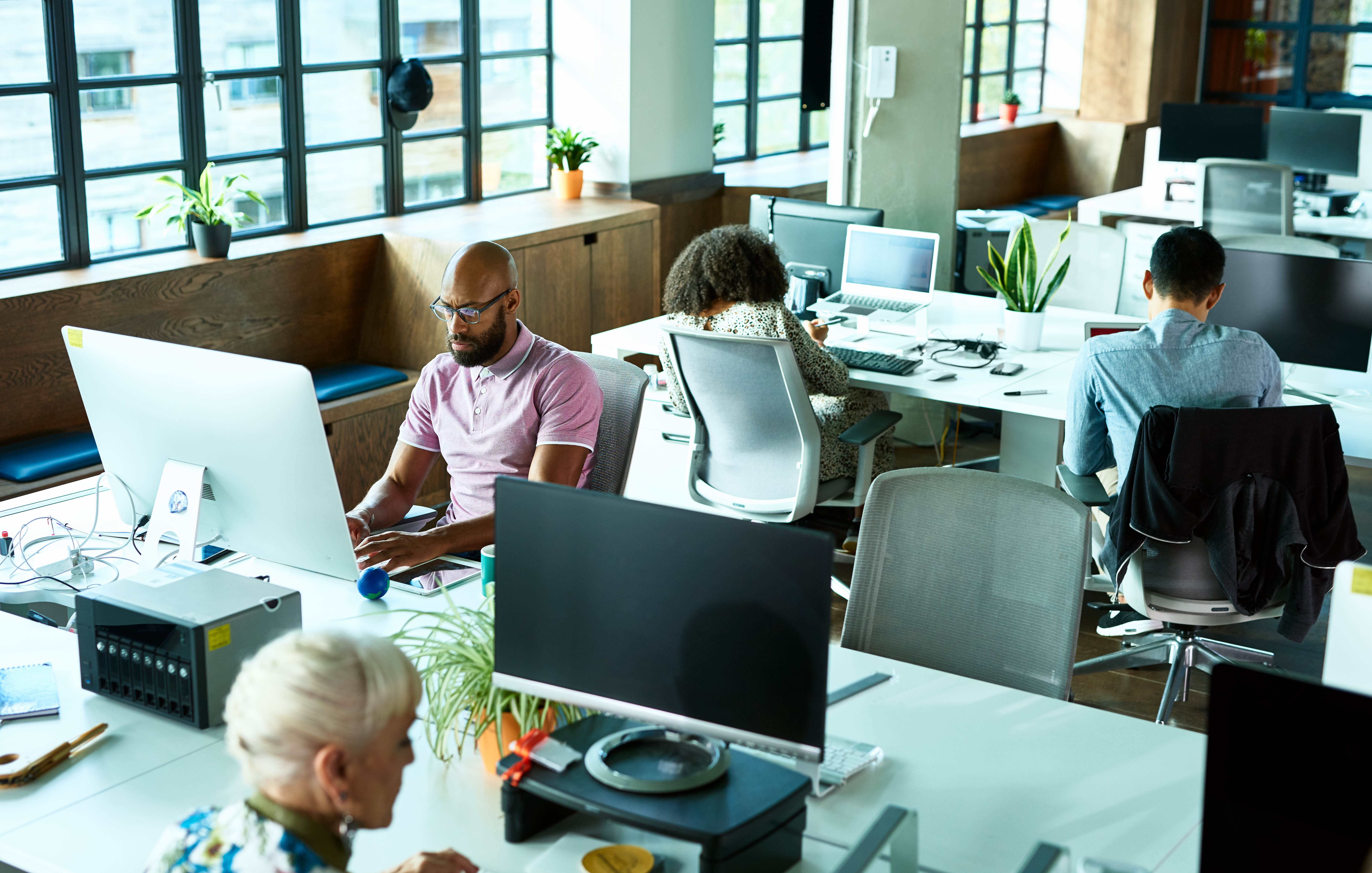 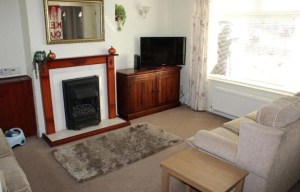 House hunters put off by creepy feature in normal semi… can YOU spot it? 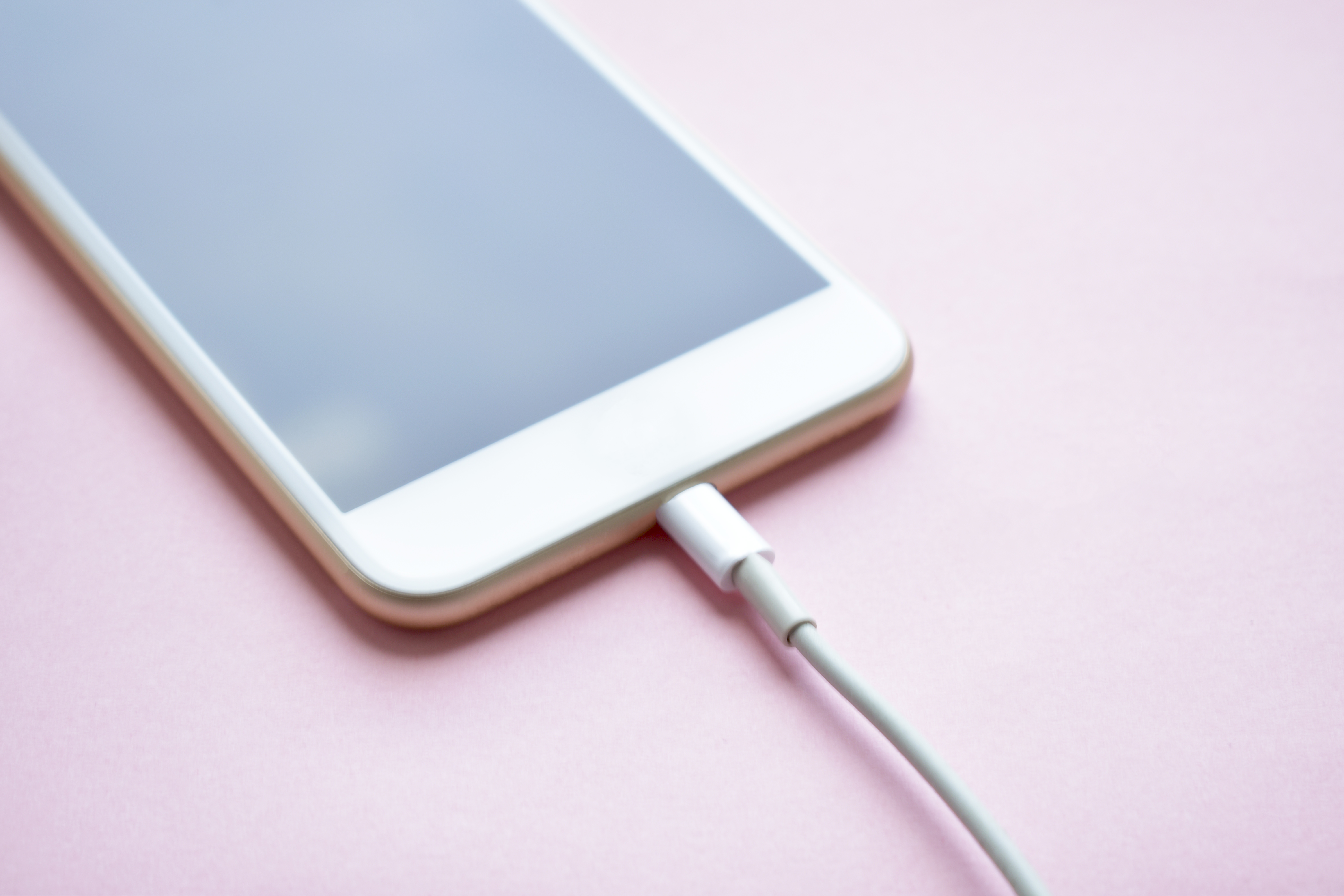 Millions of BT, EE and Three customers to face bill rises of up to £156

“I am very grateful to all our colleagues for their dedication to our patients, customers and communities.”

These are some the locations where Lloyds Pharmacy operates in Sainsbury's stores:

We have asked Lloyds Pharmacy for the full list of branches where its pharmacies will close.

In other news, Argos is to close all its stores in Ireland amid high street carnage.

Plus, TSB announced it will close nine of its bank branches in May this year. 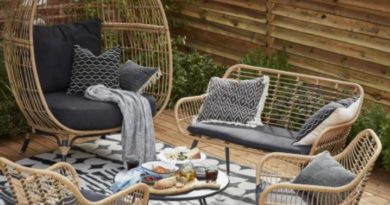 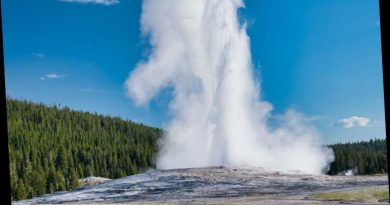 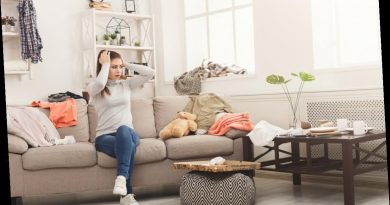