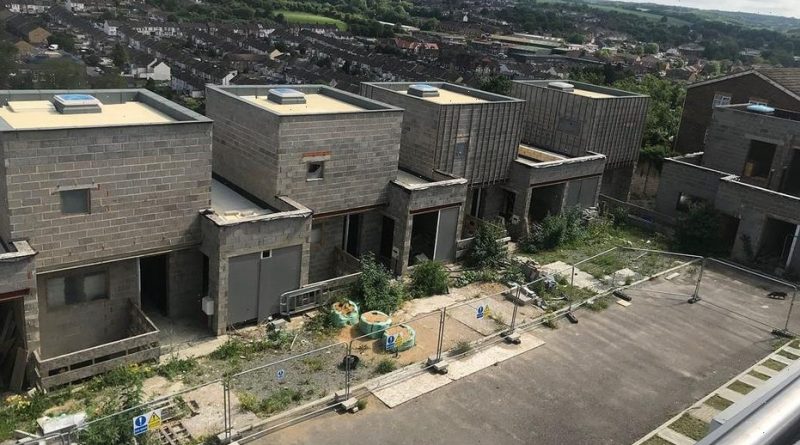 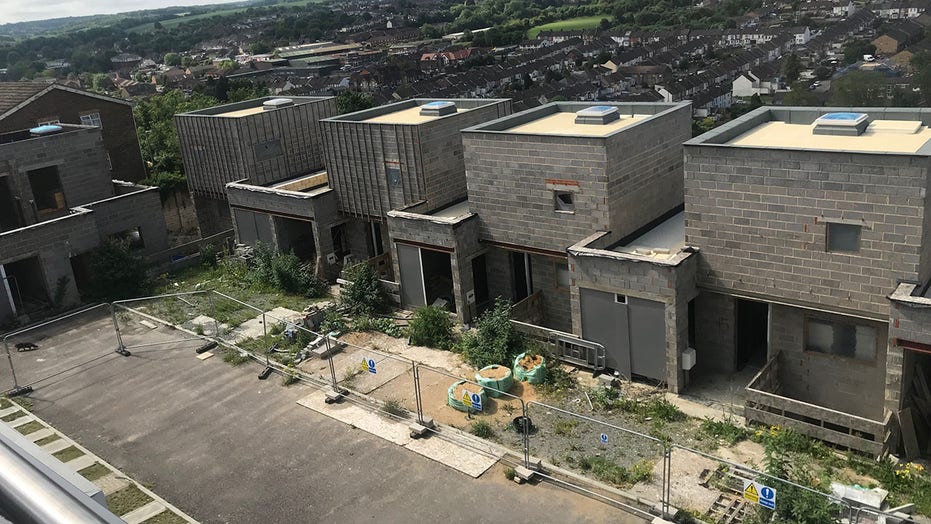 This is one of every new homebuyer’s worst nightmares.

A couple from London purchased and moved into a home of what was supposed to be a new housing community in England over three years ago. Unfortunately, the building company went under, leaving most of the houses unfinished, turning the area into a ghost town. 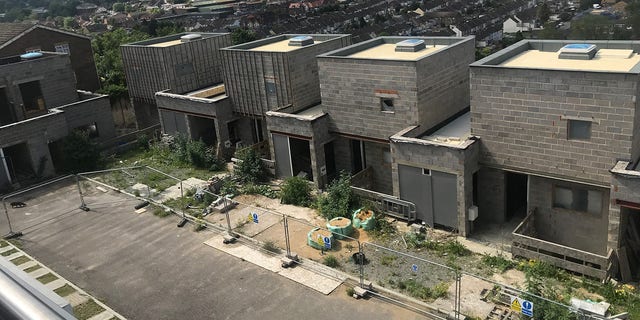 Mark Phillips and his wife Lucia bought the newly built home to get away from the city life of London and moved in while many of the other houses in the area were still under construction.
(SWNS)

Mark Phillips and his wife Lucia bought the newly built home to get away from the city life of London, Southwest News Service (SWNS) reports. At the time they moved in, many of the other houses in the area were still under construction.

Unfortunately, about a year later, the building company went out of business before finishing many of the homes in the area.

Since then, Phillips and his wife had found themselves living in a deserted community with no other neighbors. They’ve had to install floodlights in certain areas to keep people from sneaking into the abandoned lots to do drugs.

“We were perfectly happy to start with,” Phillips told SWNS. “The houses all had their roofing up. They weren’t all completed but they were gradually getting there. They were doing everything slowly but surely.”

At one point, the couple spent time working in the United States. When they returned home, they say that contractors had stripped rooves and balconies from many of the properties, including the house owned by the Phillips. The couple also found their furniture tossed onto a neighbor’s roof.

While the couple had to pay for their own repairs, they were able to get their money returned to them in court.

According to SWNS, the estate has been purchased by a new developer, so it’s likely that construction could be completed at a future date. 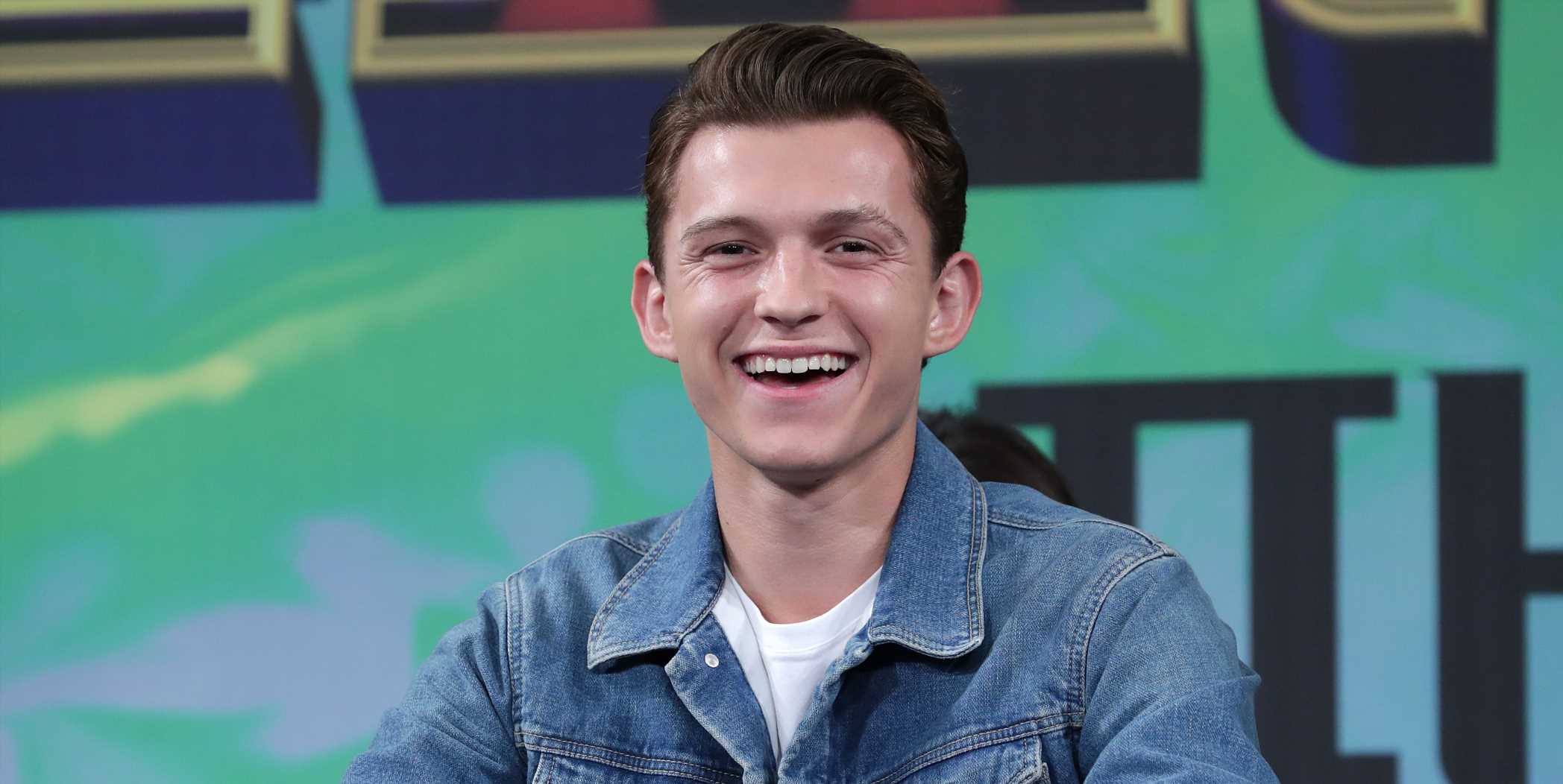 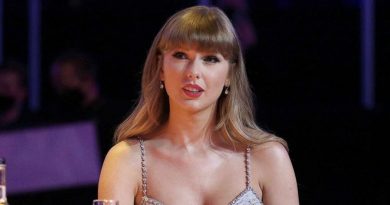 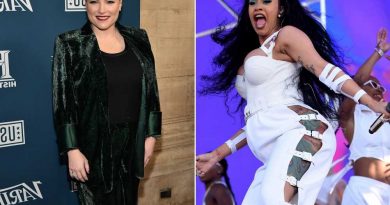 Meghan McCain watched Cardi B twerking videos during her own pregnancy