Rehm set the mark in the T64 class for competitors with a lower-leg prosthesis, Jumpers World noted.

“I feel amazing. To get the world record is always great,” he said, per Athletics Weekly.

“It’s my main competition this year and I will try to reach my peak there. It is getting harder because I put my limit higher and higher,” per Athletics Weekly.

Rehm’s distance would rank 15th all-time overall in the long jump among all jumpers, according to Paralympic.org.

The German track and field star had his leg amputated below the knee at 14 after a wakeboarding accident and began competing in track and field at age 20, according to his Paralympic.org bio.

Rehm is sometimes called the “Blade Jumper” — and if he keeps up his record-breaking pace, “we’re going to need a bigger pit,” one broadcaster tweeted. 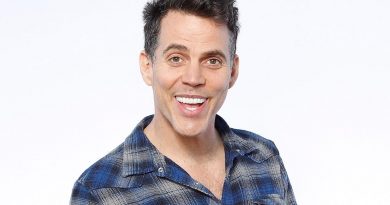 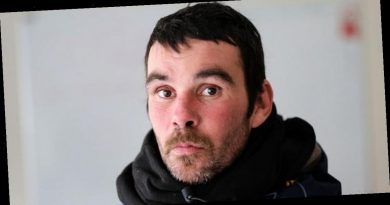 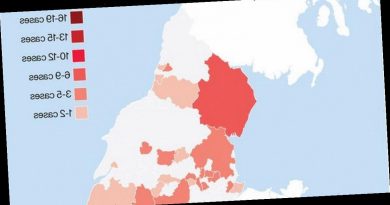