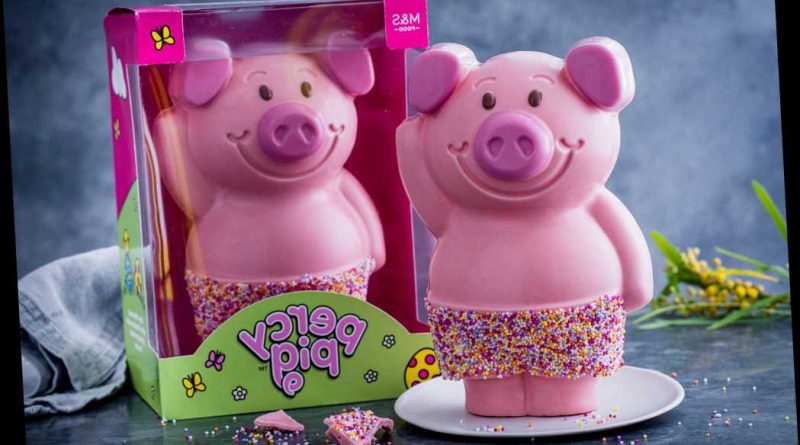 PERCY Pig fans can get their hands on a giant chocolate version of the treat from Marks and Spencer this Easter.

The Easter egg-sized Percy is made from white chocolate and is wearing a pair of trousers made from sprinkles like the ones used on Jazzle sweets. 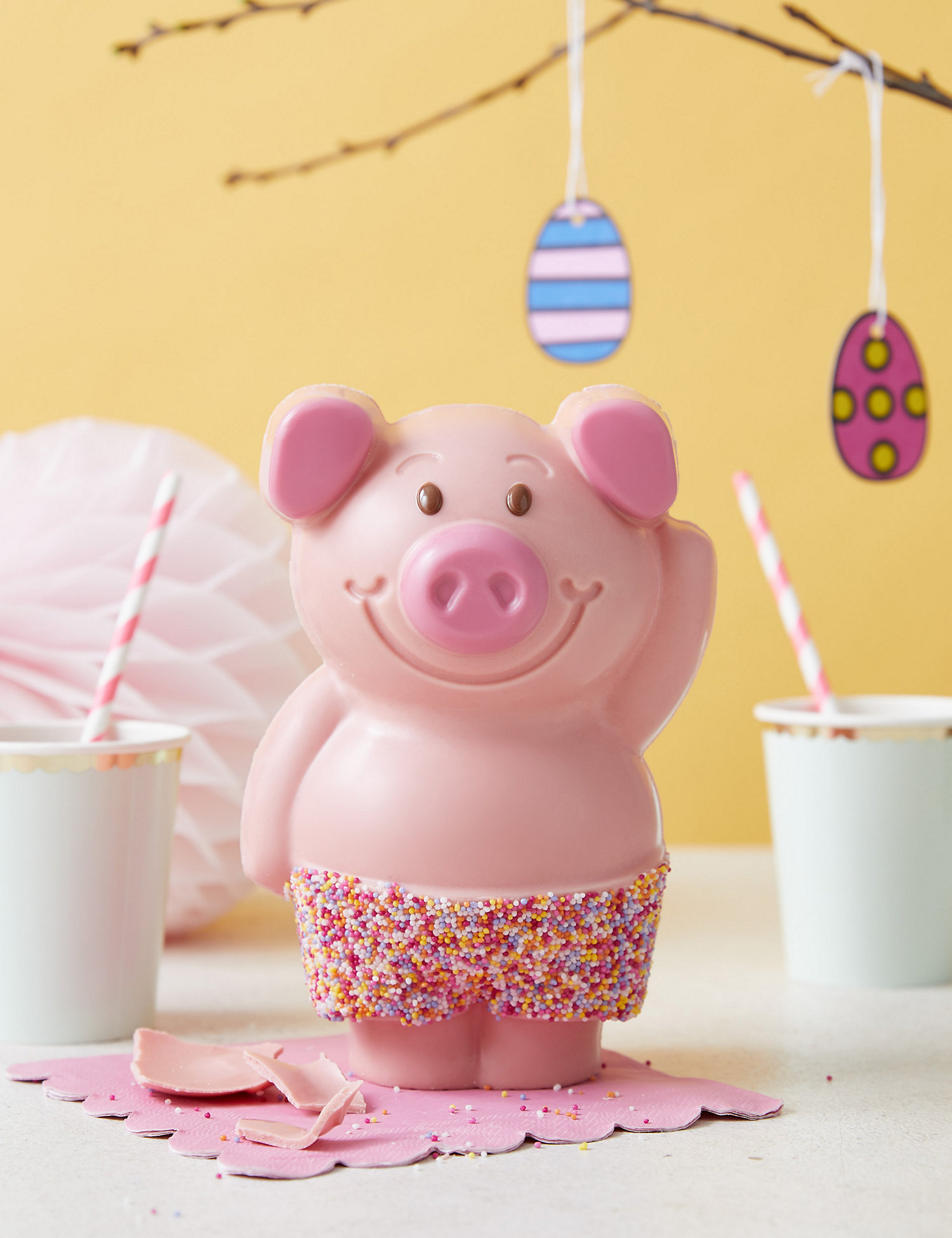 The hollow treats weigh 290g and costs £10, which is on the more expensive side for an Easter egg.

For example, a large Nestle Rolo Easter egg that weighs 284g costs £3 from Asda. That's £7 less for around the same amount of chocolate.

The milk chocolate egg comes with a pack of Percy Pig gummy sweets and there's a Colin the Caterpillar version too. 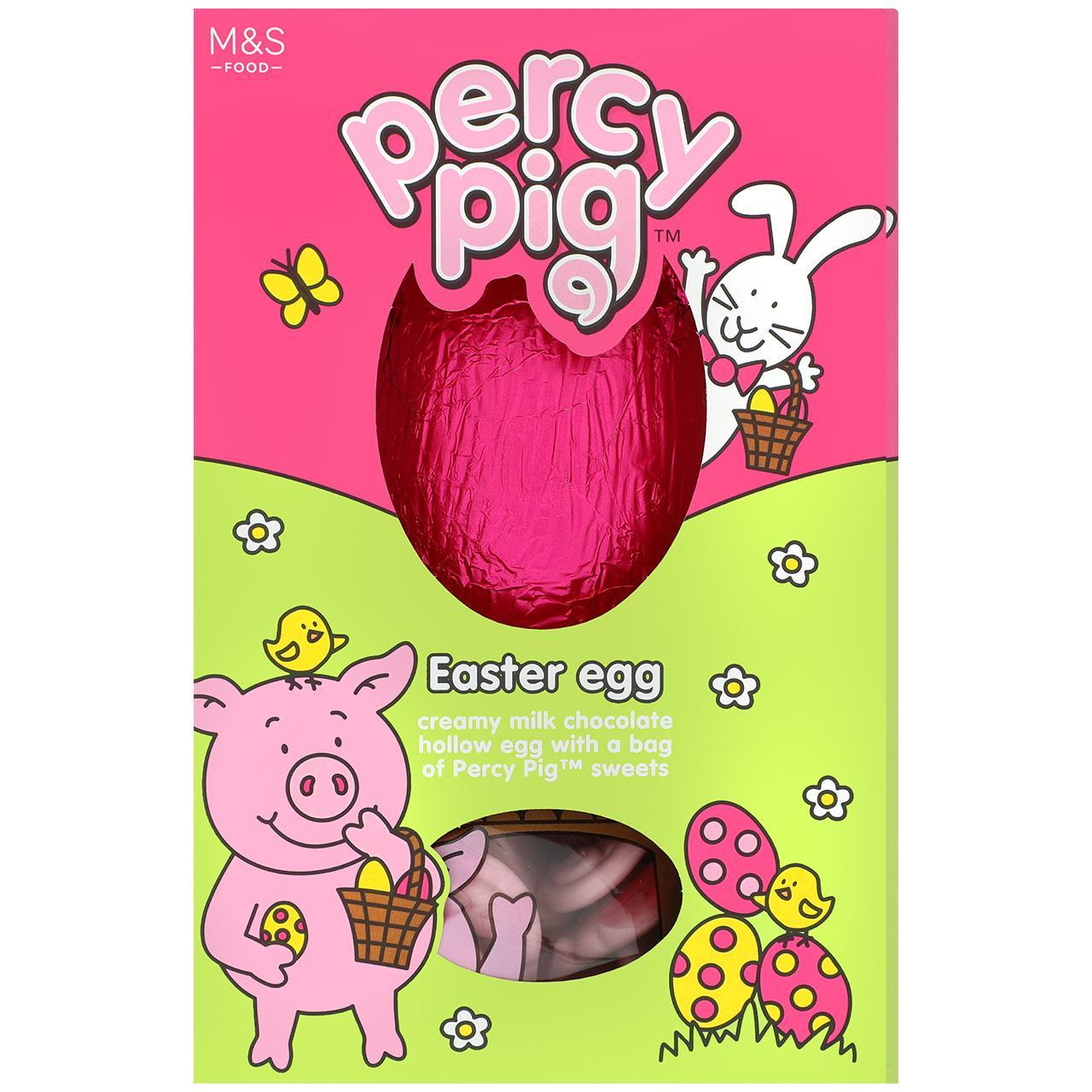 Unfortunately, the giant Percy's are made with milk, soya and traces of nuts so it's not suitable for anyone with an allergy to these foods.

The posh supermarket unveiled the treats as part of its Easter range, due to hit supermarket shelves in the coming weeks.

There's even a chocolate Hedwig Owl Easter egg perfect for Harry Potter fans, but it will set you back an expensive £15.

True chocoholics will also be able to sink their teeth into a HUGE Swiss chocolate bunny that weighs in at 900g – just shy of a kilogram.

The Swiss chocolate Bennett Easter bunny will set you back a steep £20 – although it's still £10 cheaper than a Lindt gold bunny that weighs the same size.

It has also launched a range of bonkers hot cross bun flavours, including cheese and Marmite ones.

The snacks are made with mature cheddar, Red Leicester and Marmite, and cost £1.65 for a pack of six. 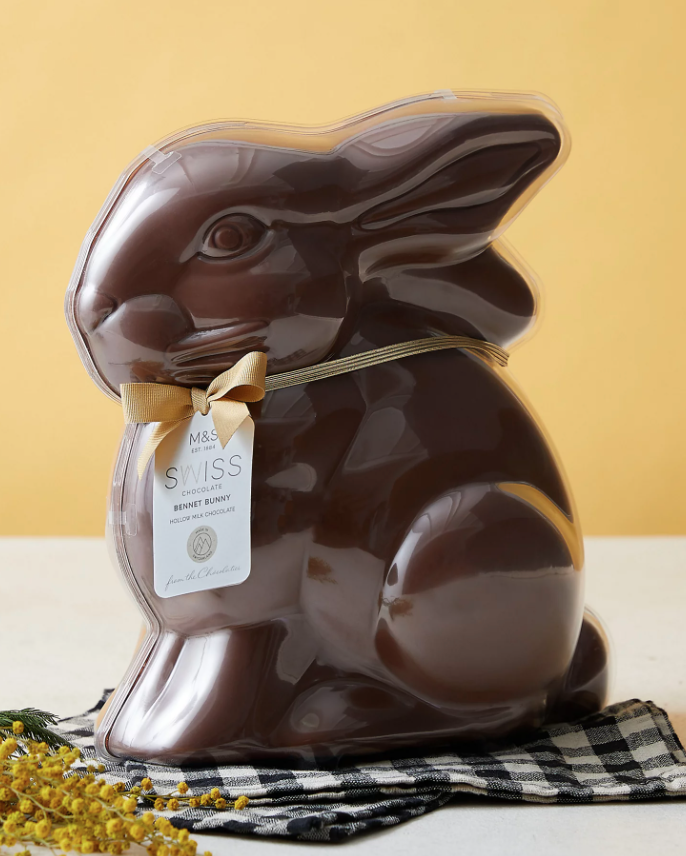 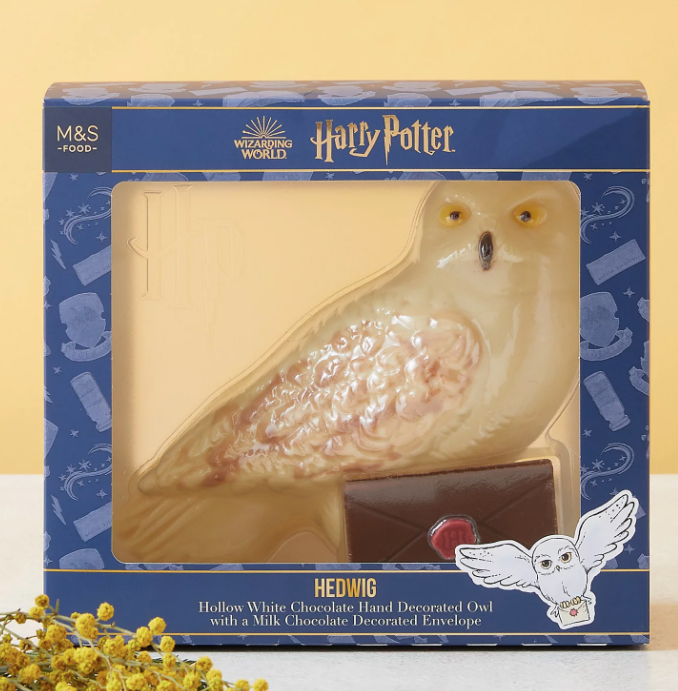 It will also be stocking extremely chocolatey versions of the baked goods for the same price, which are made with milk and white chocolate chips.

The supermarket's chilli cheese hot cross buns are back this year too, and are made from West Country cheddar and hot sauce.

The giant chocolate Percy Pig is already available to pick up in stores or order online now directly from M&S, with delivery charges starting from £3.50.

It's not clear if they'll be available to order via Ocado, but we've asked and will let you know when we know more.

Other items in the range, including the smaller Percy Pig Easter eggs and hot cross buns, are already available to pick up in stores and order on Ocado.

You'll need to factor in the £2.99 to £6.99 delivery fee on orders less than £75 though though. Delivery is free on more expensive orders.

Other items in the range will be hitting supermarket shelves in the coming weeks. You can find your nearest M&S branch using the locator tool.

Easter 2021 falls on April 4 this year, meaning it's a Bank Holiday weekend for most from April 2 until Monday April 5.

There are hopes that lockdown restrictions in England may be eased enough for Brits to enjoy a staycation in time for the long weekend.

Prime Minister Boris Johnson will set out his road map for easing England out of the national shutdown next Monday, February 22. 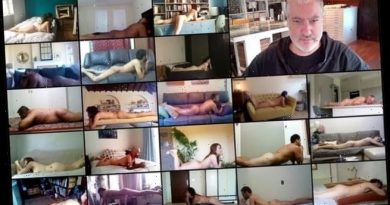 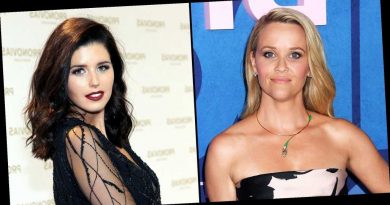