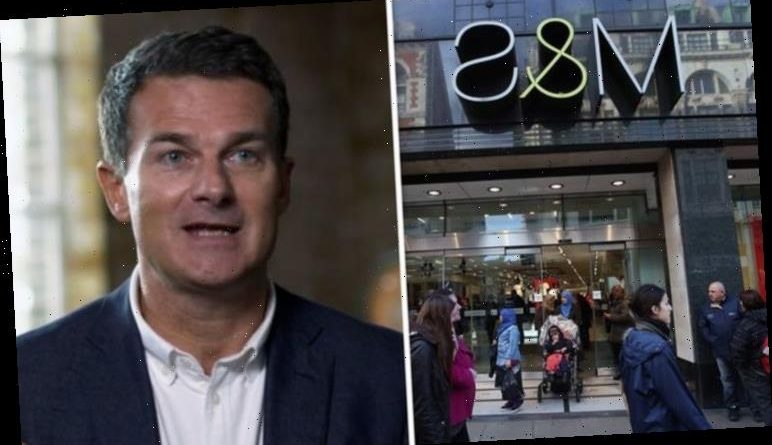 Founded in 1884 by Michael Marks and Thomas Spencer, the iconic brand made its reputation in the early 20th century for only selling British made goods under its “St Michael” tag. In 1998, the company became the first British retailer to make a pre-tax profit of over £1billion, but just one year later those profits were halved, forcing the retailer to belatedly switch to overseas suppliers to cut costs. M&S currently has 959 stores across the UK, but 615 of those now only sell food products, as the company confirms more than 100 clothing stores will have closed by 2022 as part of a new “radical” plan.

Much of the company’s fashion success was built on old-fashioned customer service and former employees revealed during Channel 5’s ‘The Fall of M&S: Food to the Rescue’ why they believed the problems at M&S started happening when cuts were made.

Describing what it was like to work for M&S in the Eighties, former sales assistant, Debbie Bromham, said in 2019: “My friends were quite envious of the staff benefits that we had.

“We had the hairdressers, chiropodists, dental treatment, all provided free-of-charge.

“Fantastic, fantastic Christmas parties at huge hotels in London, too.” 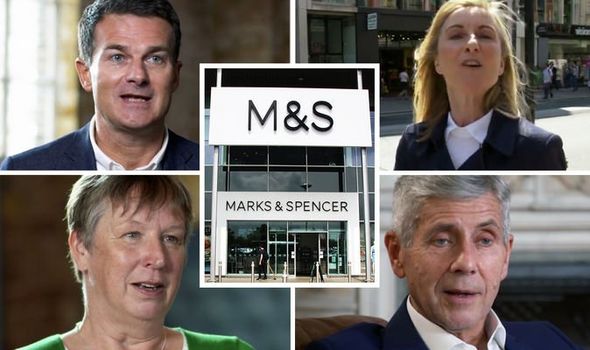 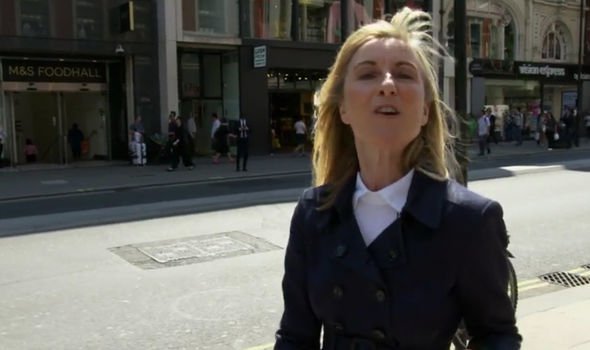 Former executive chairman of M&S, Stuart Rose, revealed how customers, and the products they bought, were at the centre of the plan.

He said: “The staff would tell you ‘well, madam doesn’t like this because the jacket’s a bit short and it shows her bum or the sleeves are a bit short and she doesn’t want her arms to look flabby.

“All that stuff used to be fed back long before the computer, long before we had all the analysis.

“Actually, it was on a verbal basis, on a Monday morning, everything was focused on product, product and product.” 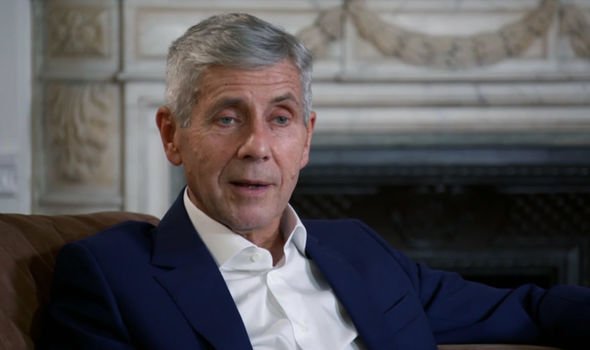 She said: “My mum’s ambition for me was a career at Marks and Spencer, I think parents thought they could brag a little if their children had a job there.

“But that came at a price for the business.

“As finances in the retail sector came increasingly under pressure, so did M&S’s workforce.”

She said: “We had a morning coffee break, lunch break and a tea break in the afternoon and I think it used to cost about a pound a week. 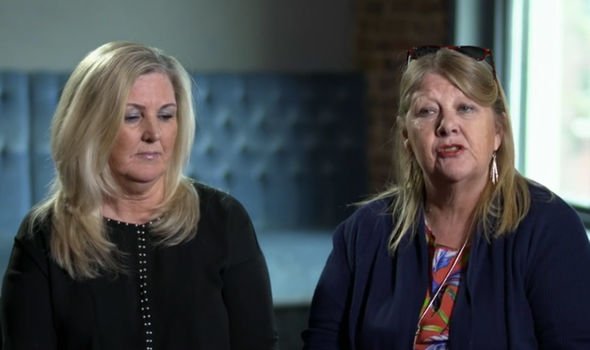 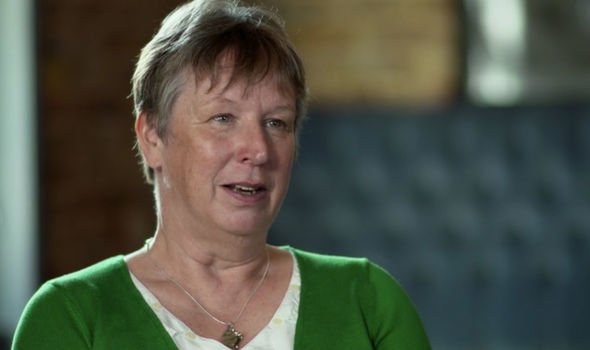 “Things started to change in the late Eighties, early Nineties.

“We had to do more work, really, with fewer people.

“That’s what it basically boils down to, it began to feel a bit different then, I didn’t feel quite as valued as I had done.”

Vivien Aiton, a former M&S supervisor said the changes had direct effects on the customers.

She stated: “You found that the store was less tidy and it wasn’t as easy to find things. 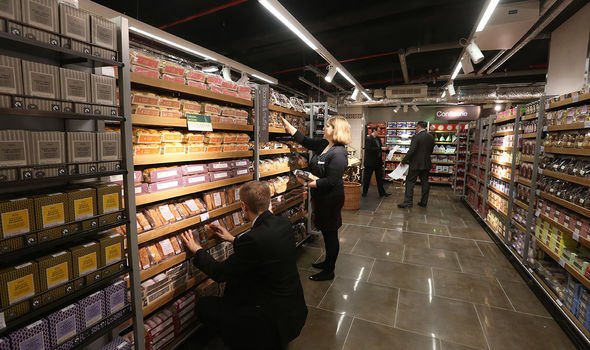 “That’s because they were cutting back on staffing.”

But, former M&S executive, Peter Ruis, says the criticism may be too harsh.

He said: “Everyone wants to criticise M&S, but the reality is that the world has changed dramatically.

“Customers do buy online, the cost of rent and rates is 1000 percent bigger than it was in the Eighties and Nineties.

“So M&S has to operationally change the way it works and sometimes the critics need to be a bit more patient.” 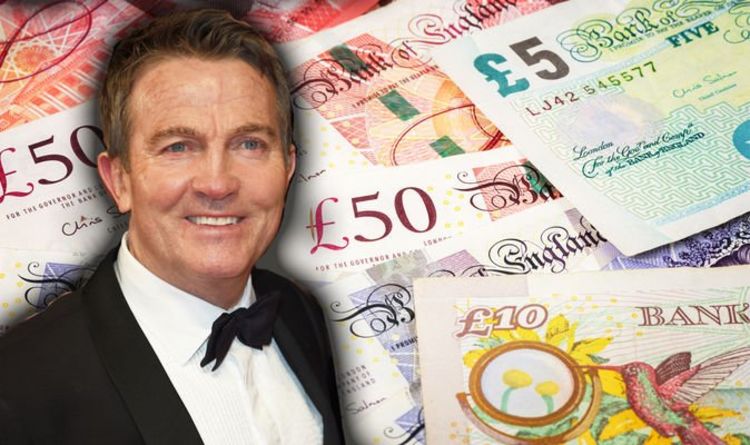 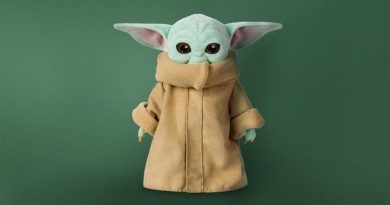 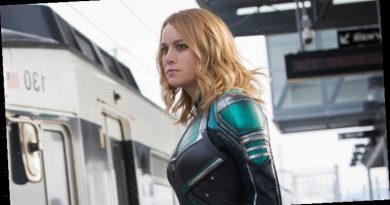 From ‘Captain Marvel’ to ‘Little Women,’ Record Number of Female Protagonists in 2019 (Study)