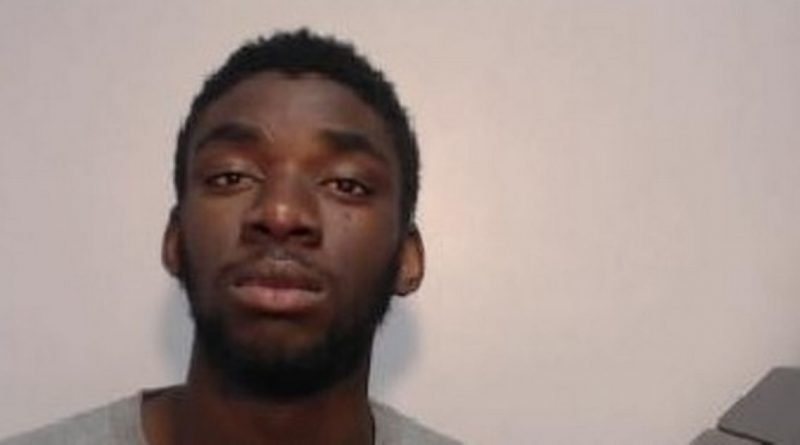 A heroin addict brutally murdered his sister-in-law before using her bank card to buy food at McDonald's.

Moustapha Dia, 22, attacked Lala Kamara, 26, with a knife before going on to strangle her to death at a property in Denton, Greater Manchester.

Sick Dia, a heroin and crack cocaine addict, had already been stealing from Lala to feed his drug habit.

Sentencing Dia to life in jail, Judge Richard Mansell QC told him: "Lala was just 26 years old when you ended her life in brutal fashion, first threatening and attacking her with a knife and then strangling her.

"By your hands, you have taken the life of an innocent 26-year-old woman, and for what?

"A bag or two of heroin or crack cocaine, and some cash to pay off your drugs debt.

"The pain you have caused to Lala's parents, her two brothers, and others who cared for her, including your own brother, is immeasurable."

The day before her death, Khadim had flown to Milan in Italy for a short holiday to visit family, reports the Manchester Evening News .

Prior to that, he had reluctantly had allowed his brother to stay at the flat he shared with Lala in Denton, because Moustapha was unemployed and struggling financially.

Manchester Crown Court heard the brothers had a 'difficult' relationship.

Khadim regarded Moustapha as a 'liar' and a 'thief', saying his brother had stolen from him before.

But Moustapha got on better with Lala, and she kindly helped him get a job at McDonald's, where she had previously worked prior to starting her 'dream job' at Wythenshawe hospital.

Within hours of Khadim leaving for Italy, Moustapha stole £20 from Lala's purse, and about £50 from a pot, money which the couple were saving towards a holiday.

The following day, he stole a Playstation from the house. Lala spoke to Khadim about it, and he pleaded with her not to challenge his brother, describing him as an 'animal'.

Khadim said he would deal with the problem when he got back. But this was the last time he would speak to his girlfriend.

What happened prior to Lala's murder is unclear, but the judge said he was satisfied that Moustapha, desperate for drugs, armed himself with a knife and demanded she hand over her phone.

A post mortem examination found Lala had been strangled to death. It showed that she had tried to defend herself, as she had scratched his face.

A transfer of £50 was made from Lala to Moustapha's account using a banking app on her phone at about 10.45pm, and shortly after he withdrew the sum from a cash machine.

The judge said that Moustapha must have demanded she hand over her account details, as she would not have transferred the money voluntarily.

In the early hours of March 9, Moustapha used Lala's card to buy food worth £1.43 at McDonald's in Denton, before returning to the flat.

Then at about 9am, he was back at McDonald's, making contactless payments for food totalling £6.58 and £1.29.

Judge Mansell told him: "You went on to use her bank card to make contactless payments twice at McDonald's to purchase food, which I assume you ate despite the horrendous act of violence you had just committed."

All the while, Khadim was desperately trying to find out what had happened to Lala, as she had not replied to his messages.

Moustapha 'spun him lie after lie', saying that she had gone to work or that he was elsewhere.

While her dead body remained in her bedroom, Khadim video called his brother on WhatsApp, and asked him to show him the bedroom.

But Moustapha deliberately didn't show him. Khadim asked a friend to go round to the flat to see what was happening. They learned the devastating truth and called the police at about 10.35pm.

Moustapha denied murdering Lala until the start of the trial, pleading guilty after prosecutor Paul Reid QC had delivered his opening speech to the jury.

He admitted manslaughter, having 'concocted a wholly false narrative' in which he claimed Lala had angrily confronted him over his stealing, and threatened him with a knife.

On Wednesday, Moustapha Dia was sentenced to life in prison, to serve a minimum of 24 years.

Lala's parents had travelled from Italy to observe the case. Khadim was also in court.

In a statement read on his behalf by prosecutors, Khadim said: "Moustapha is an animal and should be in prison for a long time for what he has done. He is no longer my brother.

"She (Lala) was an amazing, kind person who didn't deserve to die. 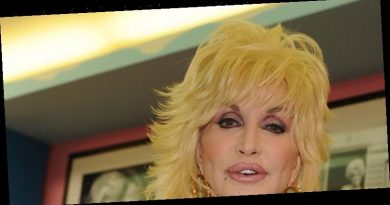 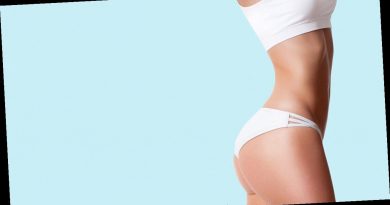