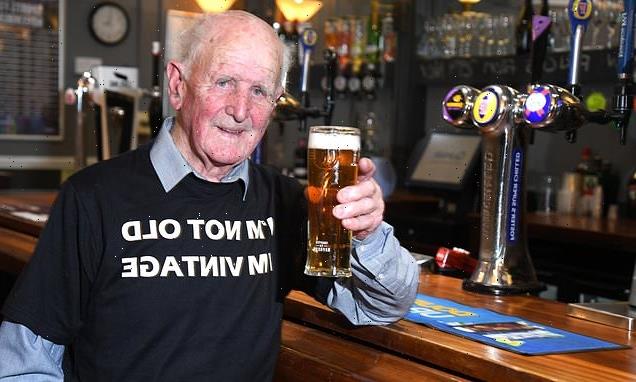 Same again please! Man, 92, drinks in same pub every day since 1954 – and remembers when a pint cost eight shillings and 10 pence

When Bernard Bland made his first trip to the Nunsthorpe Tavern in 1954, a pint set him back eight shillings and 10 pence – or the equivalent of 45p.

Yet despite the rising cost of a pint, Bernard is still going to his beloved Grimsby boozer 68 years later.

In fact, the 92-year-old has been going there every day for seven decades – only missing his daily session when the pub closed during lockdown.

It comes after many pubs have warned they will close due to rising prices as landlords face more ‘uncertainty’ after Jeremy Hunt failed to set out how he would help businesses with rising energy bills. 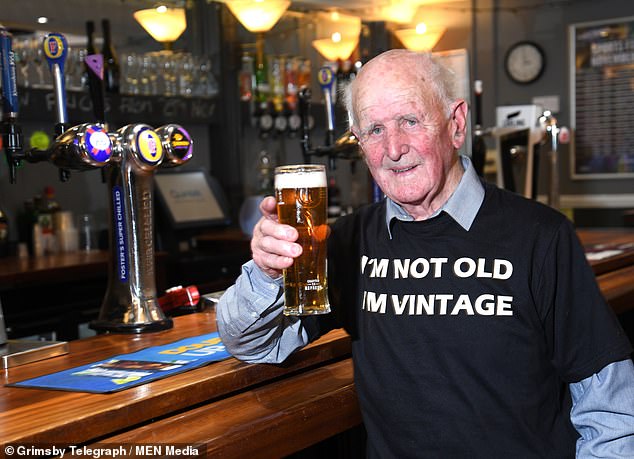 Bernard told the Grimsby Telegraph that the biggest change he has seen over the years in the cost of a pint, which he called ‘ridiculous’.

And he believes this is why fewer people are now going to their local.

‘The place used to be full to the brim with people,’ he said. ‘But with balancing the cost of electric and gas nowadays too, going to the pub isn’t something everyone has the money to do.

‘I live on my own so thankfully my gas and electric are alright, but I have started getting meals on wheels from a very kind friend to help me get through.’

On his 92nd birthday, Bernard was thrown a surprise party at the pub.

And he reminisced about the hours he used to spend there with wife Betty, who now lives in a care home. 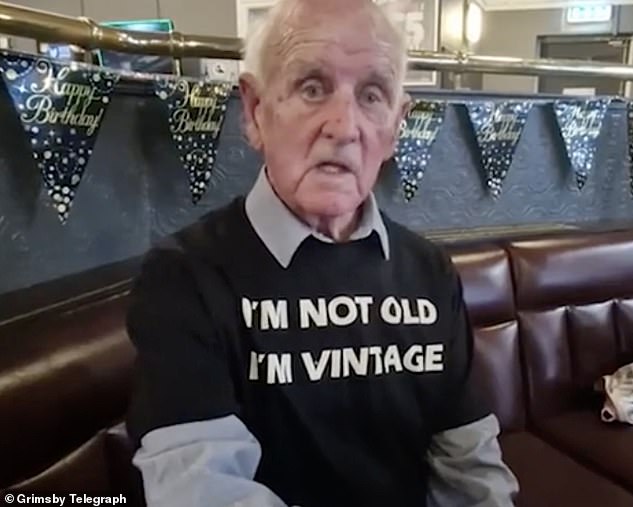 He said: ‘I met Betty whilst we were both on a paper round as kids. I would always get mine finished early so I could help her with hers.’

He explained that the love birds came to the pub for their 60th wedding anniversary.

And he said there was no real secret to their life together – they just tried to not fall out over little things.

He added that they always ended up in the pub, largely because everyone was so friendly.

Bernard said he was overwhelmed when he found out his friends at the pub had organised a surprise birthday party for him.

He added: ‘I have been a bit depressed recently if I’m honest and the party has really cheered me up, I have to say.’ 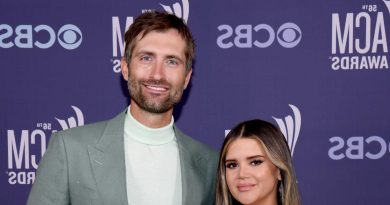 All the couples, duos and groups at the 2021 ACM Awards 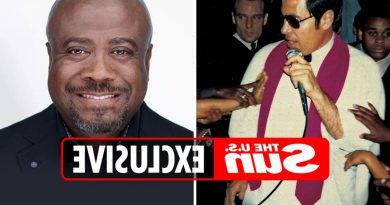