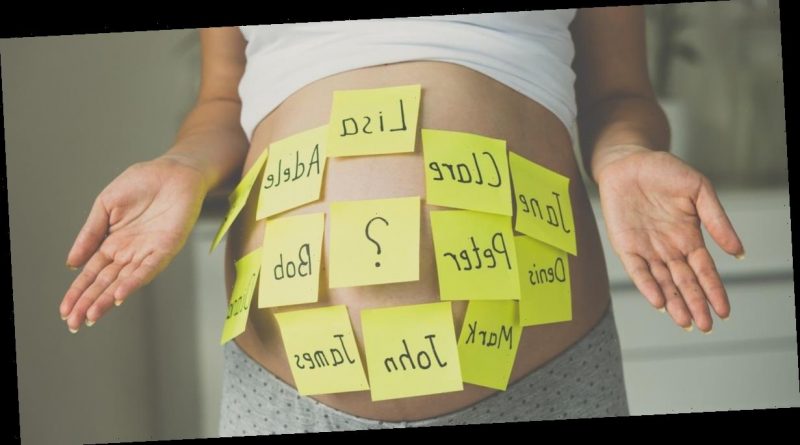 A man caused quite a stir when he opened up his baby name situation on social media.

The new dad explained how he struggled to decide on a name for his daughter with his wife throughout the pregnancy.

And even when his partner gave birth, the pair still couldn't pick out a name.

It wasn't until his wife's sister came to visit shortly after the birth, with the new parents asking for name suggestions.

His sister-in-law had a whole list of potential names for her future children, one of which was Freya.

When the sibling shared the name, the man and his wife said they both "really loved" it.

The parents asked asked if they could use it, despite being hesitant at first, she agreed it was okay to do so.

But now, a couple of days ago, the man's sister-in-law found out she was pregnant.

He wrote on Reddit: "We were really happy for her, but then they came over to talk and asked us to change our daughter's name because she wanted to use it for her baby.

"We have been calling my daughter Freya for the last week and a half, and we already feel pretty attached to the name, plus she already said we could have it."

He added: "So we asked her if she could just use a different name and she got mad and said she had the name picked out since she was 15. We feel kind of bad but she doesn’t even know if the baby will be a girl."

The dad asked the online forum for advice and the post secured hundreds of comments with many left divided over the situation.

One wrote: "If she didn't want you to use the name, she shouldn't have suggested it."

Another added: "Changing a name after the baby is born is an ordeal. If she feels that strongly about it, it's not that big of a deal to have two kids in the family with the same name."

Meanwhile, others were blaming both sides, while one was accusing him of stealing the name.

One said: "You knew she really wanted that name.

"She was a fool for telling you the names she loves. If the baby is already born, it's unreasonable to ask you to change her name now."

The other added: "You stole the name." 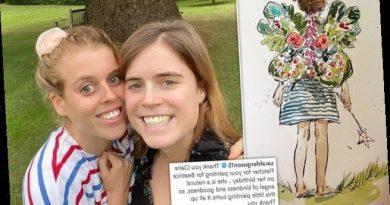 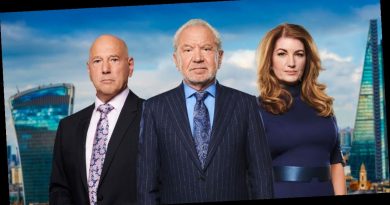 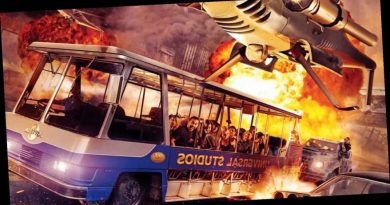