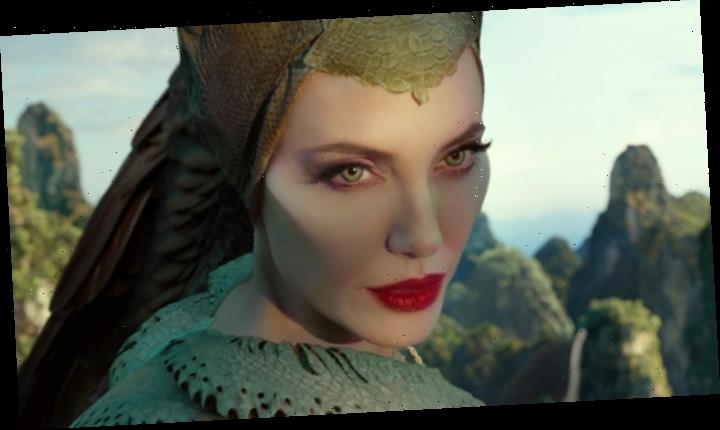 The follow-up to 2014’s fantasy adventure inspired by the “Sleeping Beauty” villain took off with $117 million from 56 international markets. In North America, “Maleficent: Mistress of Evil” debuted with a meager $36 million for a worldwide launch of $153 million. Despite the lower-than-expected bow, the film marks the third-highest global opening weekend ever for the month of October. The $185 million movie will have to bank on overseas audiences to continue turning out in force in order to turn a profit.

China led the way among foreign territories and secured $22.4 million over the weekend, marking a 15% jump on ticket sales from the original. Other top markets include Russia with $10.7 million, Mexico with $7.8 million, Indonesia with $4.8 million and Italy with $4.7 million.

Among holdovers, Warner Bros.’ “Joker” continues to impress overseas, declining just 37% and raking in another $77.8 million. Directed by Todd Phillips and starring Joaquin Phoenix, “Joker” had now earned $490.3 million at the international box office and $737.5 million worldwide. Overseas, the origin story about Batman’s notorious foe stands as the fourth-highest grossing DC film of all time. In 17 territories including Italy, Spain, Russia, Argentina and Mexico, “Joker” is the biggest DC entry ever. To date, “Joker” has seen the strongest showing in the United Kingdom ($49.9 million), followed by Mexico ($36.4 million), Korea ($32.9 million) and Brazil ($25.5 million).

Elsewhere, Paramount’s “Gemini Man” collected $31.1 million from 58 international territories, boosting its overseas bounty to $39 million. Ang Lee’s sci-fi thriller, led by Will Smith, debuted this weekend in Mexico with $2.7 million, as well as Russia with $2.7 million, Korea with $2.2 million, the United Kingdom with $2.2 million and Indonesia with $1.3 million. “Gemini Man” opens in its final major markets, Japan and Taiwan, on Oct. 25. 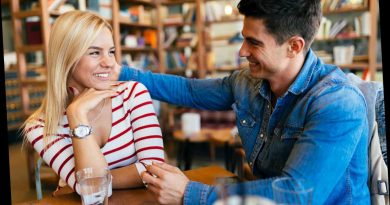 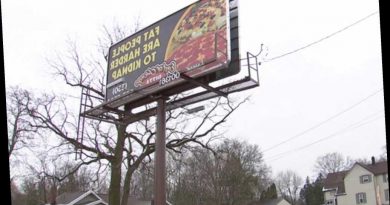