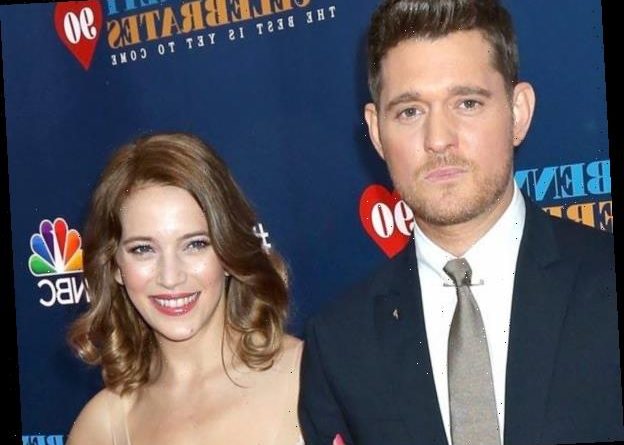 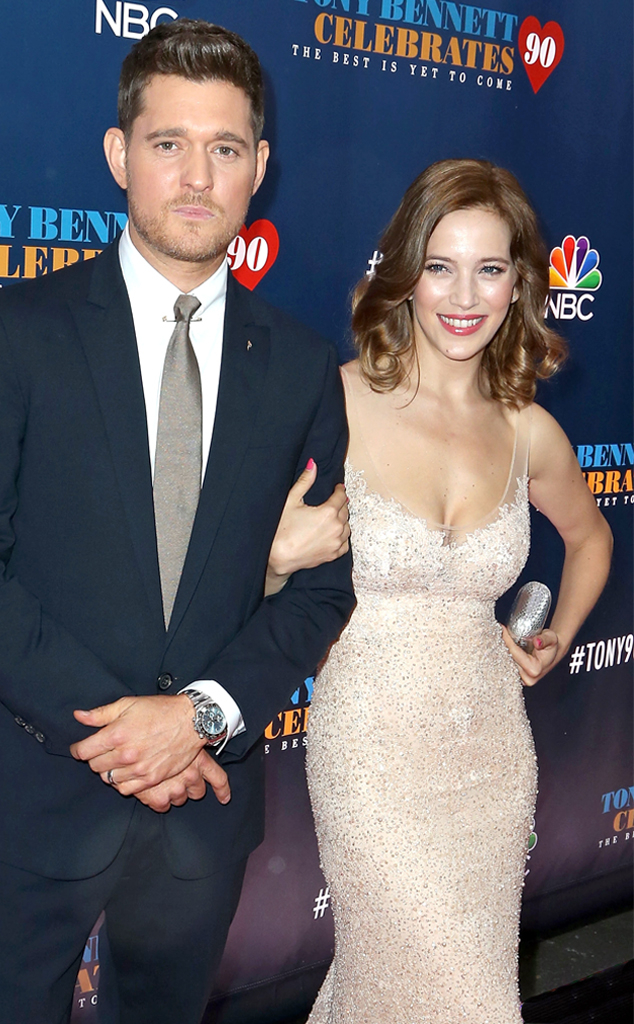 Luisana Lopilato is defending husband Michael Bublé after he was caught on video exhibiting what some fans say is abusive behavior.

Like many celebrities, the singer and actress are doing their part to entertain the masses amid the coronavirus. In recent days, they’ve been going on Instagram Live to read children’s books, sing and other activities for their followers.

However, in opening up their home to their fans, it’s also opened Michael up to criticism.

In one of their recent Instagram Live videos, viewers saw Bublé elbow Lopilato in her side after she spoke over him, prompting her to apologize. Then, he pulled her in to an embrace, although some believe he was too aggressive with the action. The next moment he brushed her off as she attempted to fix his hair.

This particular instance sparked outrage among the Rebelde Way star’s fans and led to the resurfacing of more videos in which Bublé shows what some say is abusive behavior.

Many also take issue with a clip from March 23, when Bublé told viewers, “Honestly, I can’t wait till you get to see the divorce on this. Cause honestly, I’m telling you right now, if you think this is an act, it’s not an act. My God.”

He also turned to Luisana when she entered the frame and told her, “you’re so dead to me,” because she was two minutes late to film. He complained about how he has “to lie” to doctors, dentists and others every time she runs behind. 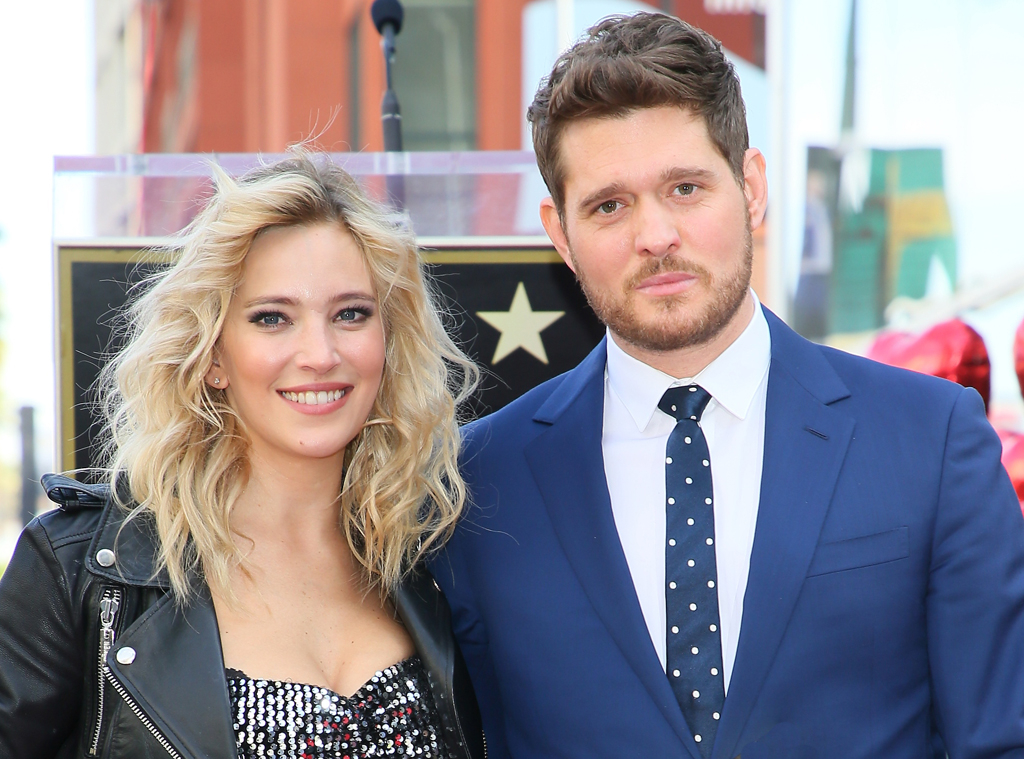 Since then, many on social media, including comedian Martin Cirio, have posted statements encouraging Luisana to leave Michael and what some believe is a potentially dangerous situation.

But, Luisana claims these calls for her to leave the father of her three children are not necessary. In a statement shared to Instagram on Monday, which was translated by Hola!, the star insisted, “It’s incredible how some people are!! While we are in the middle of a pandemic, and living our lives under quarantine, angst, fear, loneliness, and uncertainty of all kinds! [I] come out every day with my husband to try to do [Instagram] lives to bring some happiness, entertainment, longing, and we have to put up with, hear and see what people with ill intentions are posting without knowing anything about our family and after all the pain that we have experienced, I want you all to know that I have no doubts about who my husband is and that I would chose him again a thousand times over!”

She continued, “Without anymore to say and doing what I believe is correct when someone comes after my family, and leave the consequences to God! The world needs more now than ever ‘love, faith, values, unity and solidarity’ NOT these kind of people.”

But concern for Luisana persisted, so the 32-year-old issued a second statement to assure her followers she’s doing just fine. The Argentinian said she appreciates the fact that people are “worrying” about her well-being, but reiterates she’s no victim. “It’s very important that we pay attention to these problems that have been mentioned and that I am lucky not to suffer. But it is important to pay attention to be able to help women that are going through it,” the mother-of-three shared in a video that she recorded as Bublé stood over her. 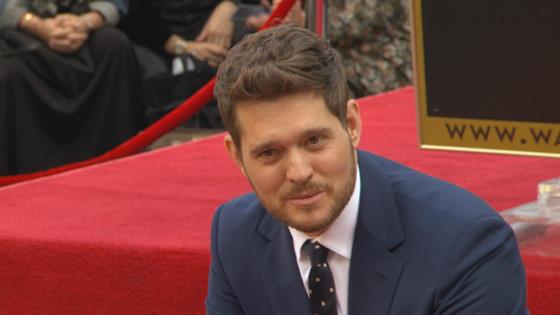 Michael has yet to address the controversy himself, but he stood beside Luisana as she clarified the situation, as previously mentioned.

In an interview from 2013, the singer admitted he’s struggled with his anger in the past. He told The Mail on Sunday, “I was prone to violence as a kid, and I’ll tell you now, I’m not a big man but I could do it again, and probably will. And shouldn’t and have every reason not to and everything to lose—but probably will do it again.” 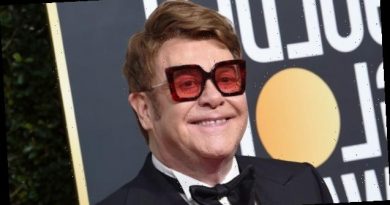 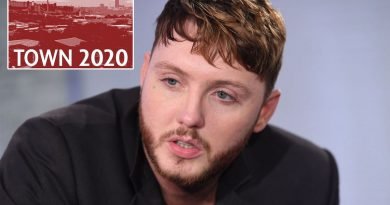 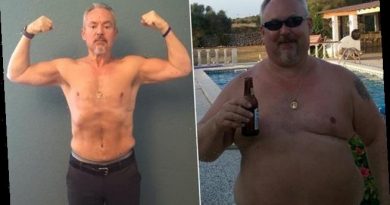 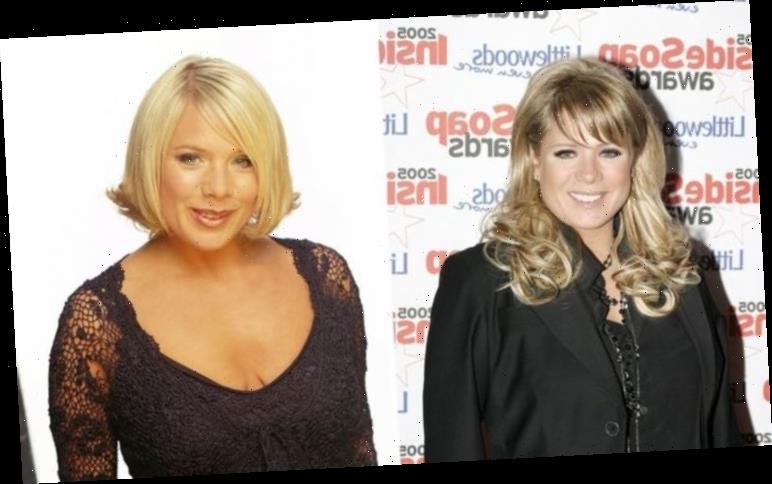