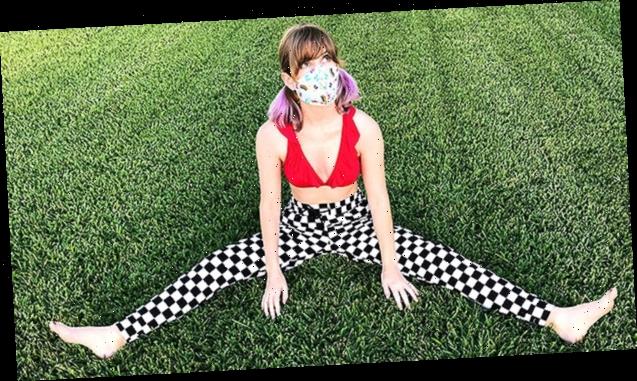 With help from some of your favorite social media stars, TikTokers and streamers, Lucy & La Mer delivers an uplifting message of hope during quarantine with their new project, ‘Together.’

“There’s a tremendous amount of good happening in the world right now. But you need to look for it,” Lucy & La Mer tells HollywoodLife regarding her new music and visual project. Made in response to an aspect of the COVID-19 pandemic – the strain on one’s mental health during these prolonged moments of isolation — Lucy & La Mer delivers a message with her new song: we’re going through this crisis “Together,” and together, we will endure. To help provide the message, Lucy & La Mer has recruited some of her friends: social media influencers Jessie Paege, Gabby Dunn, and Amber Whittington of Amber’s Closet. TikTok stars Matt Stauffer, Jason “TikTok Doc” Campbell, and Haley Faulkner also appear in the video, as does Twitch artist Raquel Lily.

Spliced in between videos from frontline healthcare workers fighting the COVID-19 outbreak, “Together” is a positive reminder that though the news always seems terrible, there is some genuine kindness still int the world. “We all crave connection,” Lucy & La Mer tells HollywoodLife. “When we share our stories, we can help to alleviate the loneliness that many individuals are feeling at home right now.”

Lucy & La Mer – the indie-pop project of singer/songwriter Lucy LaForge – put together the “Together” project after the quarantine was taking a toll on her own mental health. “I wanted to create something that would help us uplift and encourage each other,” she says in a statement. “For me, my mental health struggled tremendously during the first few weeks of the stay-at-home regulation. By connecting with fans and friends to create this video, I felt more normal and less anxious. We’re all doing this together.”

A known advocate for mental health and inclusivity, Lucy’s music has been described as a “whirlwind of joy, camaraderie, and liberation.” Conceived while she lived aboard a sailboat following a bad breakup (ergo, “the sea/la mer” of “Lucy & La Mer”), Lucy put together a full band when she got back on dry land, and together, they developed a following in Los Angeles. With a brightly colored stage attire and remarkable stage presence, the band has played at LA Fashion Week, the CMJ Music Marathon, The Rose Bowl, and at fundraising concerts for LA’s LGBT Center. Though they’re not playing anywhere at the moment – since nobody is playing anywhere until it’s safe to open music venues again – Lucy isn’t falling into despair. It’s not so much a “good-bye” to live music, but a “see you later.”

“Tour might be canceled for this year, but the music isn’t canceled,” she says. “Our love for each other isn’t canceled. And in these low times, we need to lift each other up more than ever.” 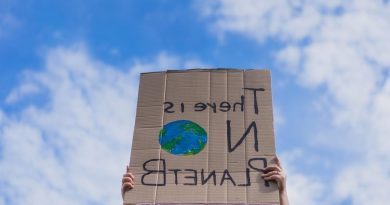 15 small changes you should make to help protect the environment 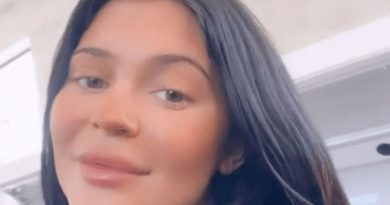