Anthony Turpel and Bebe Wood break down Felix and Lake’s heartbreaking split — one of ‘Love, Victor’s season 2’s most heartbreaking cliffhangers — in our EXCLUSIVE interview.

Is anyone else crying after watching the season 2 finale of Love, Victor? There’s no way we’re the only ones who got emotional after watching Lake (Bebe Wood) and Felix’s (Anthony Turpel) romance come to an unexpected end just because she broke his trust to help his mom. Either way, we were — and still are — devastated, so we wanted to know how the actors felt about their characters’ big breakup, their potential new romances, and whether or not there’s any hope for a season 3 reunion.

“I felt like [their split] needed to happen,” Anthony told HollywoodLife during an EXCLUSIVE interview prior to the June 11 launch of season 2 on Hulu. “Only because he was discovering what he wanted, and she was discovering what she wanted. And they’re very different people. And so, as they grow through that relationship, I think it was the right move [for] them to depart, even though I know some fans might not be so keen on it.” 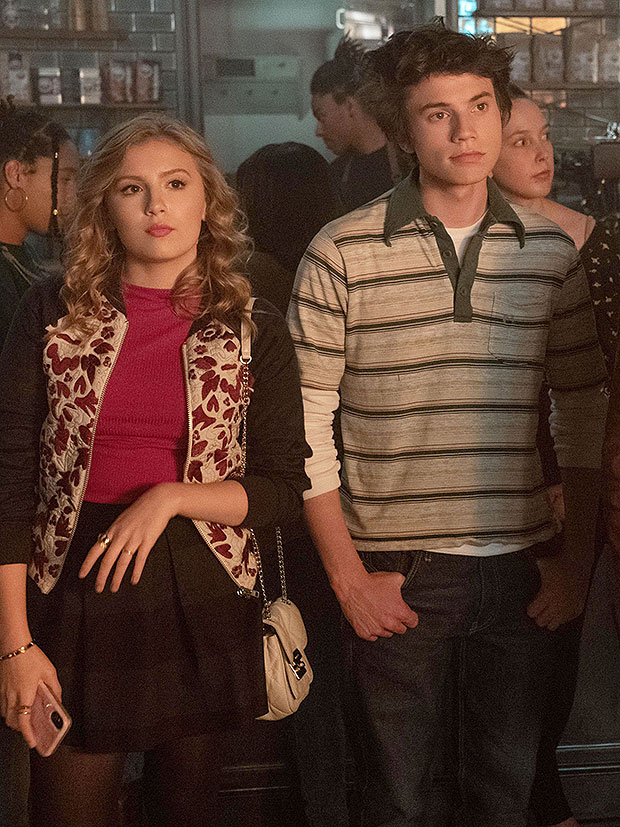 While we didn’t love hearing Anthony say that this breakup “needed to happen”, we did agree that the alternative could end up being pretty intriguing. As viewers saw, Lake and Felix started to explore new romances as the season came to a close. Felix’s relationship with Victor’s sister, Pilar (Isabella Ferreira), started to “blossom” after she unexpectedly kissed him, and Lake appeared to be toying with the idea of exploring a romance with Benji’s best friend and Andrew’s ex, Lucy (Ava Capri).

“I certainly am very intrigued by the events that happened at the wedding in the finale of season 2,” Bebe Wood told HollywoodLife EXCLUSIVELY. “Just because I feel like Lake has made plenty of comments in Season 1, and throughout Season 2, that would totally make [a romance with another woman] make sense. And I would love to explore something like that. Sexuality is complicated and again, who knows where Lake sort of lies on that, but at the end of the day — I think I said it earlier, and if it’s hot, it’s hot. That’s just how I feel, and I would certainly love if Lake sort of felt that way, too.” 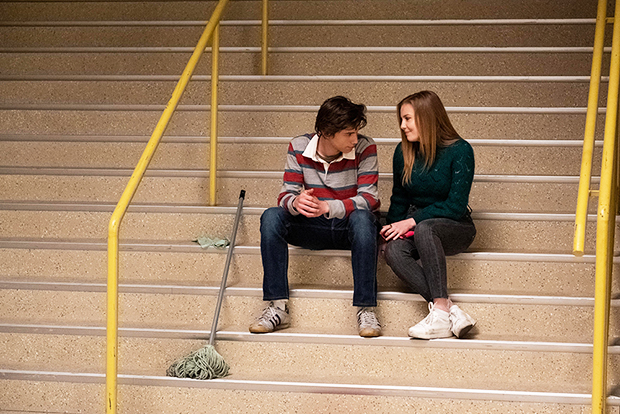 So how will these new romances affect Lake and Felix’s potential future together? Only time will tell, but Anthony hinted at two very different possibilities. “That’s up to the writers. Who knows?” he said. “I don’t know what’s going to happen — anything could happen I guess. We’ll just have to see. To be honest, what I would want to explore is the relationship Felix go into and see where that goes. And maybe that’ll lead back to Lake, or maybe it won’t. I guess we’ll have to wait to find out.” 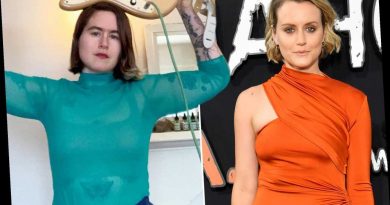 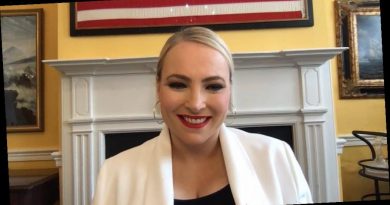 When Does 'The View' Go on Hiatus and Is Meghan McCain Returning in 2021? 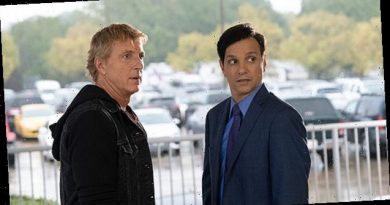