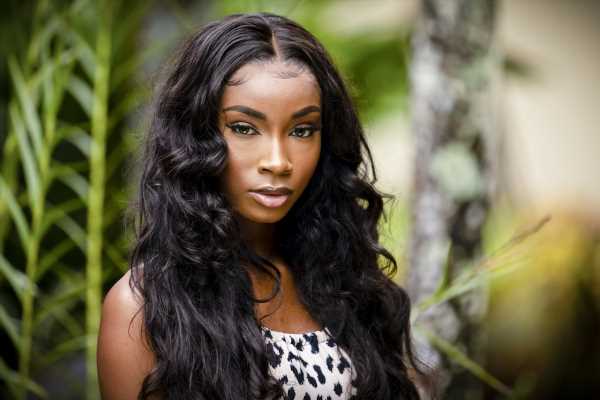 Though she’s only been in the villa for a few days at this point, Aissata from Love Island has already made a lasting impression, both on viewers and on one of her fellow contestants. She and Yamen have sparked up a budding potential romance. But fans on social media have been trying to warn her to stay away after he broke Alana’s heart.

As we learned on the show, Aissata is 26 and from the Bronx. According to her website, she is a graduate student, model, and beauty, style, and lifestyle influencer. She’s of Guinean descent, and has made it her mission to inspire other women. "While I intend to use my platform to break stereotypical barriers, my goal is to inspire women all over the world, and show that nothing is unattainable with the right mindset," her site reads.

According to Aissata’s blog, she graduated from college at 19 with a degree in biology, and originally planned to be a doctor, but realized it wasn’t for her. Instead, she got into modeling. Aissata’s portfolio includes beauty headshots, commercial campaigns, editorial and high-fashion work, and more.

You can learn more about Aissata on her social media — she’s prone to sharing photos of her gorgeous outfits on Twitter, and showing off her selfies on Instagram.

Her influencer career appears to be paying off, too — there are tons of posts on her Instagram feed marked as advertisements, from Subway sandwiches to special promo codes for her 113,000 followers. Aissata has a career going in more ways than one, and a little exposure from Love Island certainly can’t hurt.

Fans already seem to like Aissata, but are also hoping she doesn’t get too close to Yamen.

Those following along with Aissata’s journey on the show thankfully won’t have to wait long to see how things play out — Love Island airs every single weeknight until the end of August, meaning you’ll have plenty of drama to watch over the coming weeks. "The nice thing about Love Island is it really is happening 24/7 during the airing window," executive producer David Eilenberg told The Hollywood Reporter. "A big differentiator from other U.S. reality shows is that each episode has not been in the can for six months. People want to feel that sense of urgency and immediacy."

Eilenberg also said that the quick pace of Love Island is meant to mirror how real-life summer flings happen, and put viewers right in the middle of it. "The way people experience first love over a summer in real life is not spread out over the course of four months with cliffhangers once a week," he continued. "It’s all at once and you can barely keep track of it happening to yourself emotionally. Part of the reason why the show works is that we’re able to capture that."

That makes total sense, and it means that viewers will be able to witness Aissata’s journey as quickly as it unfolds for her. 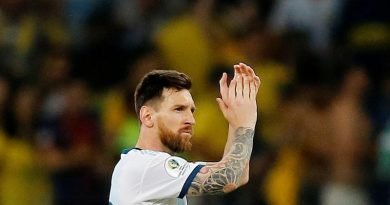 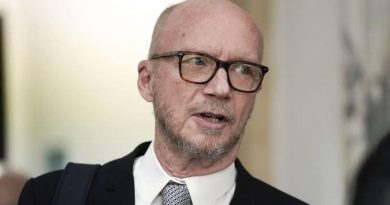 Paul Haggis Requires To Pay Over $7.5 Million Due To Rape Trial Verdict 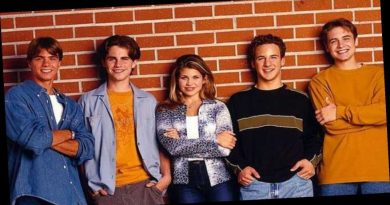