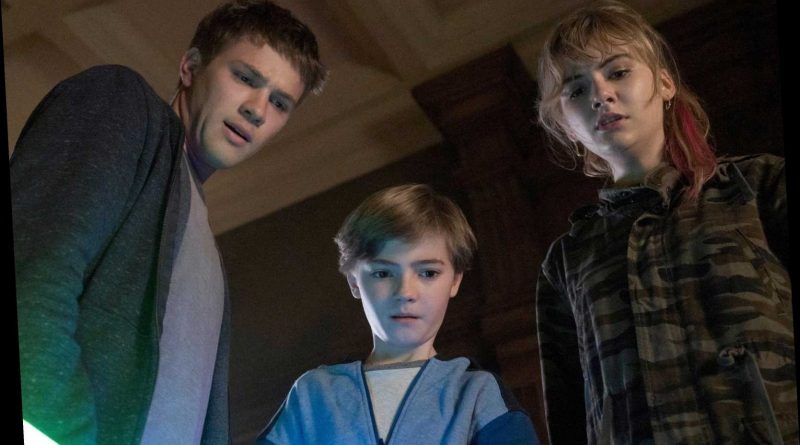 But they wanted to try something different in creating their new Netflix’s haunted house epic “Locke & Key.”

“We were incredibly conscious of trying to make a broad appeal show,” Cuse tells The Post. “In a world of 530 television shows, so many of them are great but they’re really niche. We decided that we wanted to make a show that would appeal across a broad audience … more of a Harry Potter movie or a [Steven] Spielberg movie.”

Based on a comic of the same name by horror writer Joe Hill (Stephen King’s son), “Locke & Key” follows the Locke family, who relocate to their father’s ancestral home in Massachusetts after his death. It soon becomes clear that the sprawling gothic mansion is no ordinary house — and that its magic keys can do anything from start fires to let someone become a ghost.

Although Cuse and Averill searched for a real house, they ended up building one for the show. “We shot the show in Halifax [Canada] and Toronto, and we looked at a bunch of houses but nothing came close,” says Cuse. “It’s a really critical part of the show.”

“Part of the thing that makes comics unique, but also makes it difficult to adapt, is [that] it’s horror, it’s fantasy, it’s got these great coming-of-age teen stories. It’s got a murder mystery and it’s got a family drama,” says Averill. “So we paid a lot of attention to finding that delicate proportion in all those tones and genres … there’s something for everyone in the show, because we have so many different elements at play.”

Cuse says a large part of trying to broaden the series’ appeal was also making the characters heroes rather than anti-heroes.

“I think a lot of niche television is compelling, but you’re following difficult people in sometimes really awful circumstances,” he says. “More like the Spielberg or Harry Potter model, these are characters that feel relatable, caught up in this experience of fantasy and wonder — and some danger — and you’re compelled to see how they get themselves through it.”

While it seems like any network would snatch up a show that casts a net for a wide audience, “Locke & Key” had an unusually rocky road to the screen. It was first developed as a pilot for Fox in 2010 and then, when it wasn’t picked up, it moved to Hulu in 2017 before finally hitting Netflix this year.

“I read the comic when it came out in 2008 and loved it, and really was interested in trying to do it, but it had already been optioned by other people,” says Cuse, referring to the scrapped Fox version.

“But in 2016, the rights had reverted back to Joe Hill,” he says. “Joe was a fan of my television work. We were connected and started developing it. We had a couple of years where we worked on it for Hulu. We were a few weeks away from making the series. We’d shot a pilot, but there was a lot going on at that point, including Comcast and Disney both vying for Fox. The future of Hulu was not clear. They chose not to move forward, we took the show and immediately sold it to Netflix.

“There was a lot of perseverance and tenacity.”

The Amazon College Shopping Guide You Never Knew You Needed 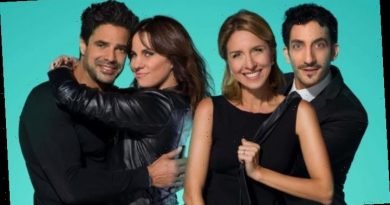