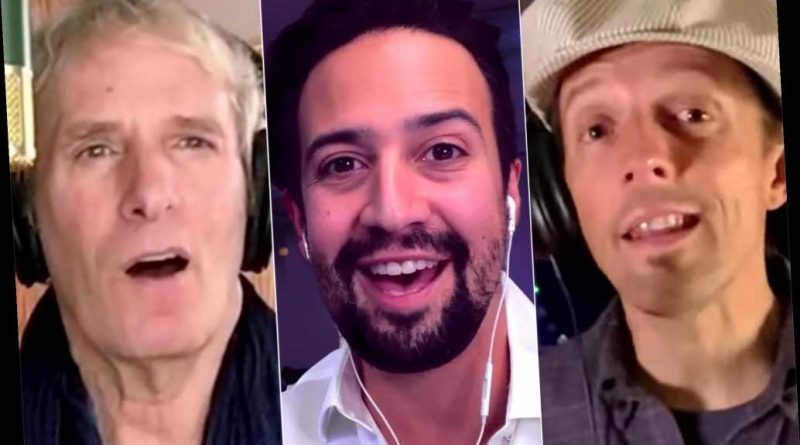 "Feliz Navidad" is turning 50, and to celebrate, over 30 stars came together (virtually) for the classic Christmas song's first-ever official music video.

"Feliz Navidad 50th Anniversary (FN50)" debuted online on Christmas Eve on Thursday, featuring singers from all around the world like Lin-Manuel Miranda, Jason Mraz, Michael Bolton, Shaggy, Styx, Gloria Gaynor, and more to take turns belting and crooning the lyrics to José Feliciano’s holiday classic. Feliciano himself also makes an appearance in the music video directed by Helen Murphy and Kash Tahen with animation by Sina Shahroki and Tahen.

Get in the holiday spirit and check out the new music video below now:

The Spanish/English song "Feliz Navidad" was originally released in 1970 as the title track of Feliciano's Christmas album. It went on to become one of the most popular Christmas songs ever recorded.

This story originally appeared on ew.com 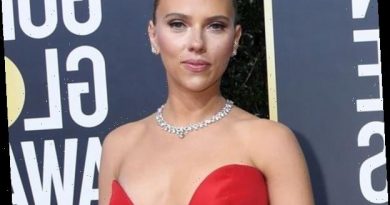 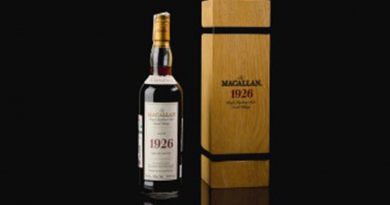 Bottle of Yamazaki sells for $795G at auction, sets record as most expensive