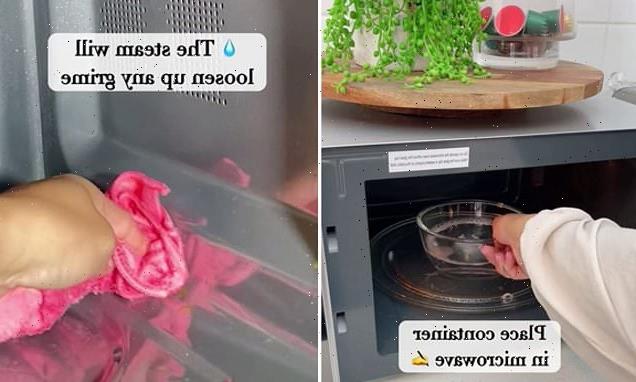 REVEALED: The lifechanging 10-minute hack for cleaning built up grime and food in your microwave

A clever mum has revealed her life-changing hack for cleaning built-up dirt and grime from your microwave.

Carolina McCauley, a mum or two, claimed the simple trick would leave any microwave shining in just ten minutes.

She demonstrated the impressive cleaning hack on TikTok, which began with her filling a bowl with vinegar and dish soap, enthralling thousands of her fans. 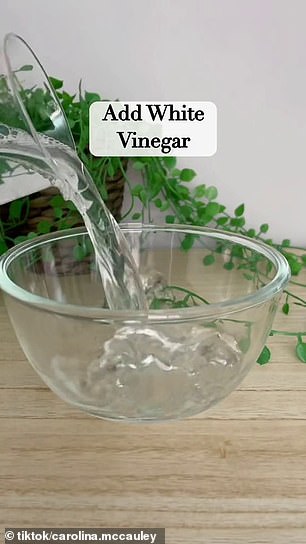 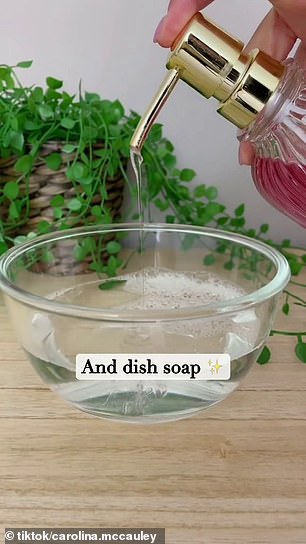 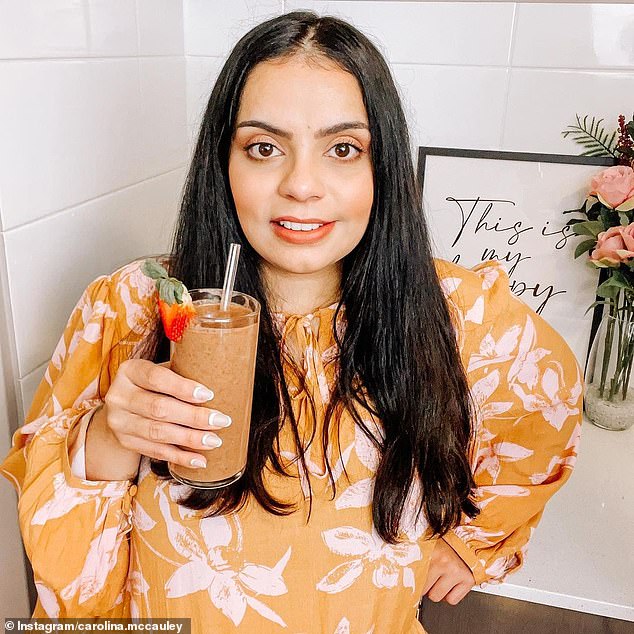 Carolina McCauley, a mum or two, claimed the simple trick would leave any microwave shining in just ten minutes

The video continued with Carolina putting the bowl in the microwave where she heated it on high for three minutes.

She left the door closes for a further five minutes before opening the microwave and taking the bowl out.

She then wiped the microwave with a cloth to show how easily the grime was to remove.

And her fans were impressed.

‘This works so well, thankyou – we love all your suggestions and use them in our house,’ one woman said, on the mum’s Instagram where she shared the same trick.

Others added the hack could be ‘improved’ by adding some lemon. 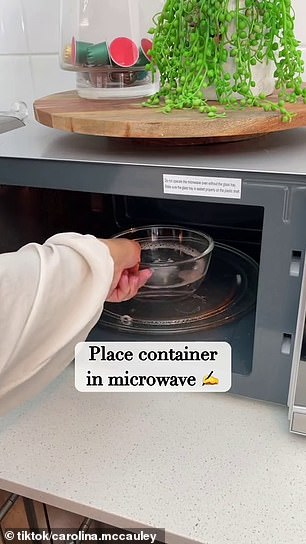 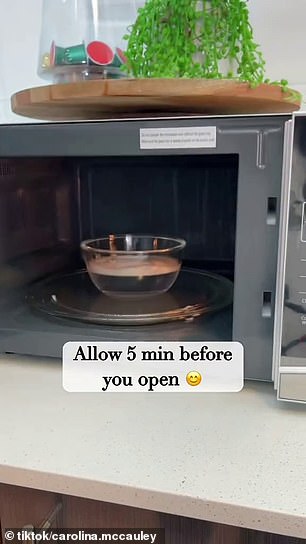 Carolina places the bowl in the microwave on high for three minutes, she then leaves it for another five minutes before opening the door 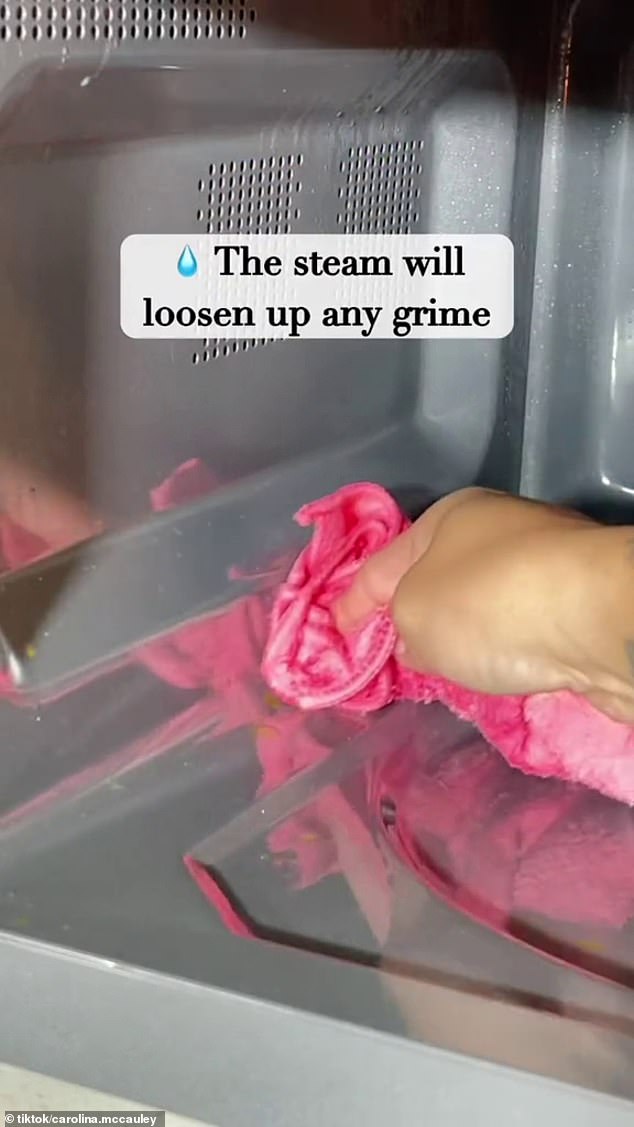 ‘It will leave it smelling fresh,’ one woman advised.

And some suggested dish soap and vinegar to be a waste of time.

‘Save yourself some pennies and skip the soap and vinegar. You will get the same results. It’s the steam from the water that makes it so easy to clean. Add in a splash of vanilla or a wedge of lemon for a great scent,’ one woman recommended.

A kitchen hand revealed she just mircrowaves a wet cloth for 30 seconds and uses that to clean hers, a trick she learned on the job.

Others begged for easy cleaning tips for their ovens and airfryers. 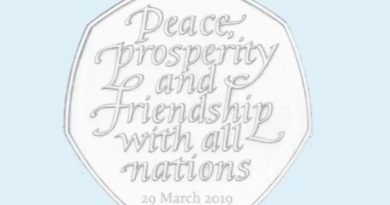 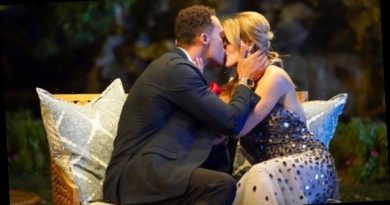 ‘The Bachelorette’: Dale Admits He Could See Himself ‘Falling In Love’ With Clare