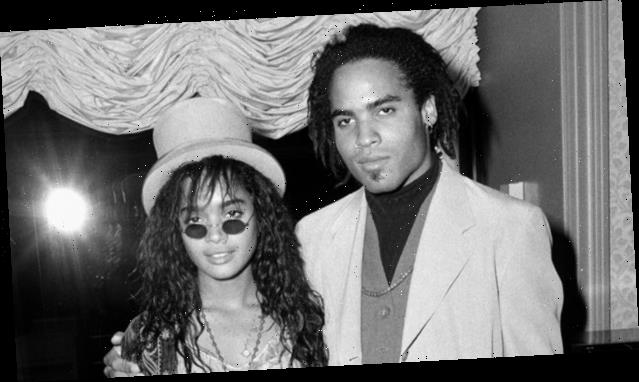 How They Met: Kravitz and Bonet reportedly met backstage at a New Edition concert in the mid-‘80s. He was a struggling musician; she the stylish and free-spirited actress best known for her role as Denise Huxtable on The Cosby Show. Their relationship began as a friendship, evolved into a roommate-ship, and turned to a romance. They eloped in 1987 and welcomed their baby daughter Zoë Kravitz in December the following year.

Why We Loved Them: When the pair began dating, Kravitz was a relative unknown. In fact, he was often referred to in the press as “Mr. Bonet.” And despite craving a professional identity of his own, he “didn’t care” that she outshone him. “She was like a female version of me,” Kravitz told Rolling Stone in 1995. “That woman inspired me so much. It was a magical time that she and I shared. I just opened up artistically.”

But really, Bonet and Kravitz peaked decades after their relationship ended. Not only have they remained friends, they actively hang out (at the Met gala, fashion shows). In fact, Kravitz and Bonet’s new husband, Jason Momoa, are close as well. “Zoë’s mom and I now are best friends,” he revealed in Oprah’s Master Class. “When we’re all together now — her man, her kids, Zoë, me — we’re all together and we’re one big, happy family. It’s beautiful and it just shows you what can be done.”

He took the ex-love a step further in 2019, telling People he and Bonet “are like brother and sister.”

The Breakup: By 1991, Bonet and Kravitz’s relationship had ended — their divorce was finalized in 1993.

“I think I just wasn’t ready,” Kravitz told Flatt in 2014 of the demise of his and Bonet’s romantic relationship.
“I had to take a break. I went through a lot of emotional things, a lot of deaths in my family,” he said of the period.

“I was in a tremendous amount of pain when we broke up, tremendous,” he told Rolling Stone. “For, like, six months, I only slept for two hours a day, from 4 a.m. to 6 a.m. The rest of the time I was just up, like a zombie. I was floored.”

Where They Are Now: Following her divorce, Bonet legally changed her name to Lilakoi Moon to distance herself from her acting career. “I don't plan to work in this business more than 10 years,” she told The Washington Post back in 1987. Somewhat true to her word, Bonet’s appeared in few projects in the new millennium.

Though Bonet and Momoa have been together for well over a decade, they only wed in 2017. The couple shares two children together: Lola Ionlani, 12, and Nakoa-Wolf Manakauapo Namakaeha, 10.

While Kravitz has had a pretty active dating life since his split from Bonet (Vanessa Paradis, Adriana Lima, Nicole Kidman) to name just a few former flames), he has yet to re-marry. 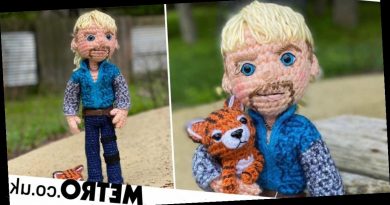 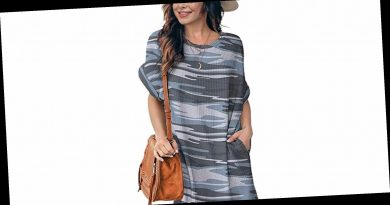