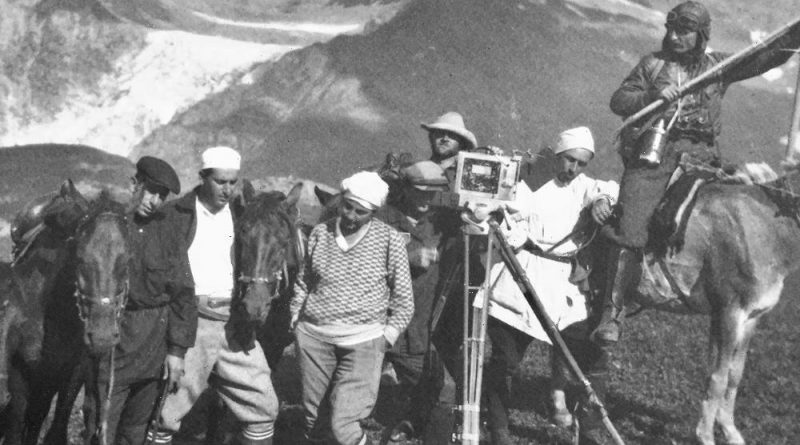 Veteran Georgian director/writer Lana Gogoberidze is editing documentary feature “Returning to Life.” The film is about her mother, Nutsa Gogoberidze, who was the Republic of Georgia’s first female film director, according to Film New Europe.

Born into a rural teacher’s family in Saingilo, she studied philosophy in Germany, before becaming a film director. But her career ended abruptly in the years of the Stalinist terror. She was arrested and deported, and her films were nearly lost. But 80 years later, they are back on screen. For her daughter, the documentary is an act of returning her mother to life.

“I wanted to make this film from the time when, after many searches, we found my mother’s faded films in the Russian archives. The theme of my film represents the story of a woman who was struck by the cataclysms of an entire century,” Gogoberidze told FNE.

“Her films were banned by Soviet censors, but after 80 years of being lost, they returned to the history of cinema and are receiving the attention of the world film community.”

The film, which is based entirely on archive materials, is produced by Akaki Togonidze and Salome Alexi-Meskhishvili through Georgia’s 3003 Film Production. The project was supported by the Georgian National Film Center (GNFC) with Euros 21,695 in 2021. The total budget is Euros 39,000.

“In addition to archive films and photos, the film will frequently rely on film footage. Obviously, first of all, from Nutsa Gogoberidze’s films, but at the same time, I use a lot of scenes from my own films, which depict different moments in the life of a child left without a mother. I hope the story about the power of art is interesting to the public. That is, the film must once again convince us of the truth that manuscripts do not burn,” Gogoberidze said.

The film is set for completion in November or December this year.

This article is published in partnership with online news service Film New Europe, which covers film and TV industry news from across Central and Eastern Europe. 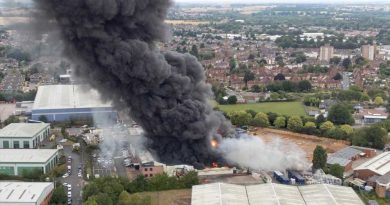 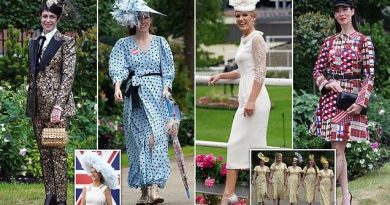