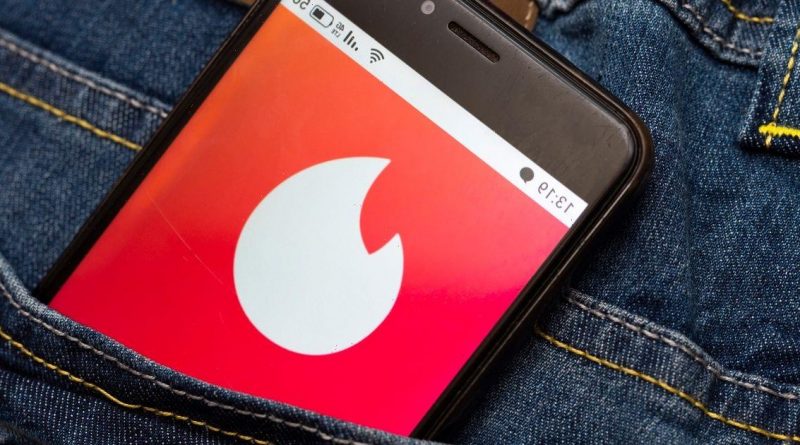 A singleton wasn't impressed when her Tinder match tried to woo her with a light-hearted message.

He started the exchange off with a terrible dad joke – but failed to realise he'd made one massive mistake.

The hopeless romantic's message read: "Heya Cecilia, Here's a dad joke to keep your day going. How does a monkey cook his toast? Under a gorilla!"

A (very cringey) but seemingly harmless joke. However he made a rookie error.

The baffled woman replied with: "Cecilia?"

He probably had a sinking feeling in his chest when he realised he'd got his match's name totally wrong!

The man had made a mistake and had just copied and pasted the message from a previous chat!! Awkward…

He owned up though, saying: "That's because I shamelessly copied and pasted from the last woman I messaged and forgot to change the name to you."

The message was followed up with an awkward face emoji.

People took to the comments section – and funnily enough, seemed to have more of a problem with the dad joke than the mistake itself.

One person said: "The joke was worse than the copy/paste. Lol."

Another said: "I don’t get the gorilla joke."

A third penned: "As a fan of some of the dumbest dad jokes on the planet I give this a 0/10"

So if you're looking for love on Tinder make sure you double check the message!

For more lifestyle stories delivered straight to your inbox, you can sign up to the free Hot Topics newsletter here. 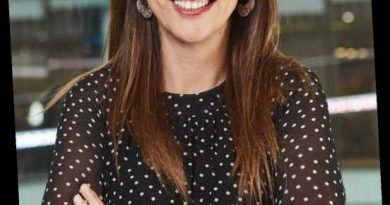 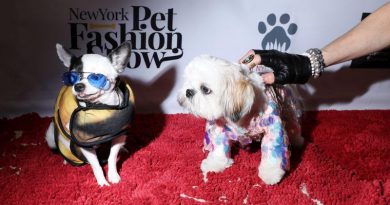