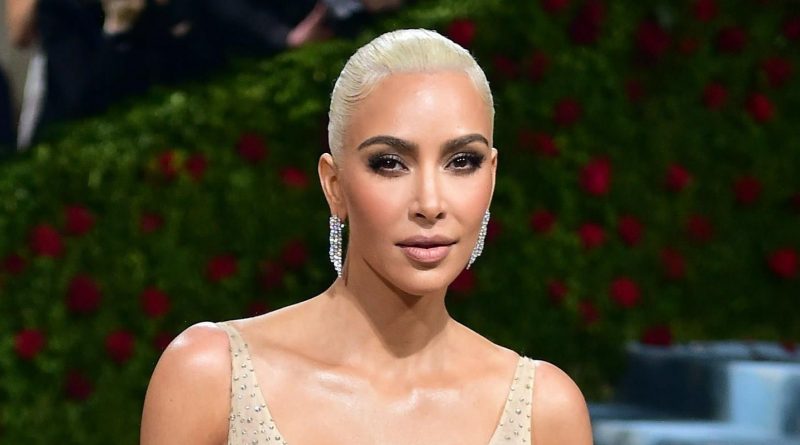 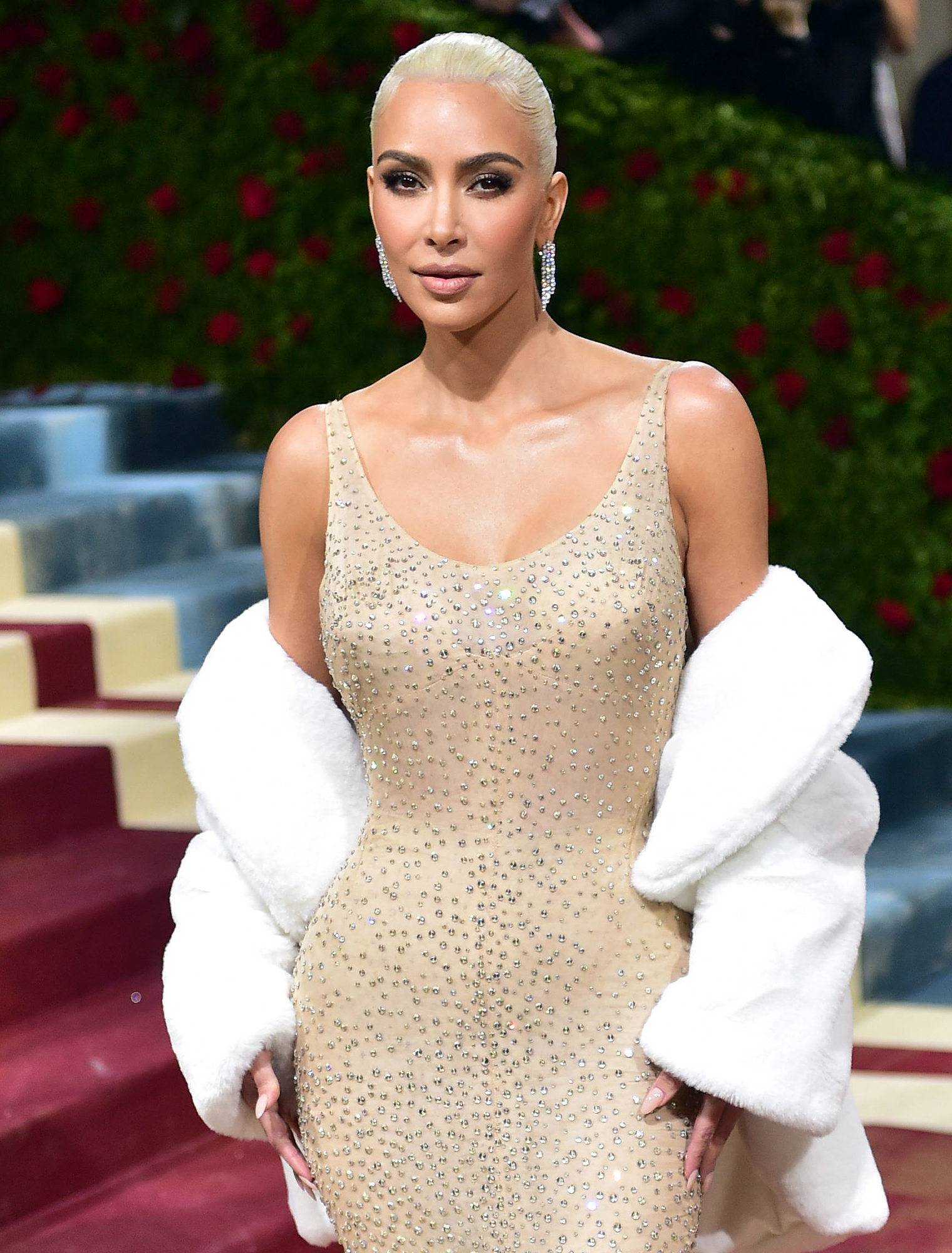 A very unique souvenir. Kim Kardashian didn’t get to keep the vintage dress she borrowed for the 2022 Met Gala — but she did receive a special gift related to the dress’ original owner, Marilyn Monroe.

Kim Kardashian: I Lost 16 Pounds in 3 Weeks to Fit Into Marilyn Met Gown

The Skims founder, 41, was given a lock of Monroe’s hair by Ripley’s Believe or Not! The museum allowed her to borrow the famous Jean Louis dress for the Met Gala on Monday, May 2.

“We really appreciated her partnership and felt that she was a great partner with Ripley’s Believe It or Not! for us to be able to retell the Marilyn Monroe story to a new generation,” Amanda Joiner, vice president of publishing and licensing for Ripley’s, exclusively told Us Weekly on Tuesday, May 3. “We have 25,000 exhibits in Ripley’s, and when we’re working with partners, we want to show them our quirky side as well — and so that was the gift that we chose to give to her.”

The Keeping Up With the Kardashians alum looked thrilled to receive the present in a video obtained by Access Hollywood. “Oh, my God, I’m literally going to do some crazy voodoo s—t [to] channel her,” the reality star joked. “This is so special to me. Thank you so much. This is so cool. Wow, this is sleeping with me every night.”

Kardashian only wore the dress for a brief time, changing into a replica after posing on the red carpet at the Metropolitan Museum of Art. Monroe famously wore the original look in 1962 when she sang “Happy Birthday” to then-president John F. Kennedy.

Ripley’s purchased the dress — which was based on a sketch by Bob Mackie — for $4.6 million in 2016, making it one of the most expensive gowns in the world.

“I think we can all say that [Kim] looks beautiful in the dress,” Joiner told Us. “Obviously, we feel that Marilyn Monroe was such an icon of her time, and we feel that Kim Kardashian really is the fashion icon of today.”

The Selfish author told Vogue correspondent La La Anthony that she came up with the Monroe-themed idea after last year’s Met Gala, which took place in September 2021 after getting postponed from its usual May date because of the coronavirus pandemic.

See the Best Met Gala Dresses of All Time

“I thought to myself, what would I have done for the American theme if it had not been the Balenciaga look?” Kardashian explained. “What’s the most American thing you can think of? And that’s Marilyn Monroe.”

According to Ripley’s, the gown is now valued at $10 million, so it’s no surprise that a “security detail” was on hand while the dress was out of storage. Still, the company was thrilled to collaborate with Kardashian on a one-of-a-kind fashion moment.

“We strongly feel this dress is the most famous item of clothing from the 20th century culture,” Joiner told Us. “And we really felt that Kim being able to wear the dress was allowing us to share the story of Marilyn Monroe.” 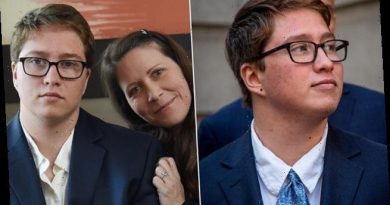 Transgender teen sues school after being denied use of men's toilets