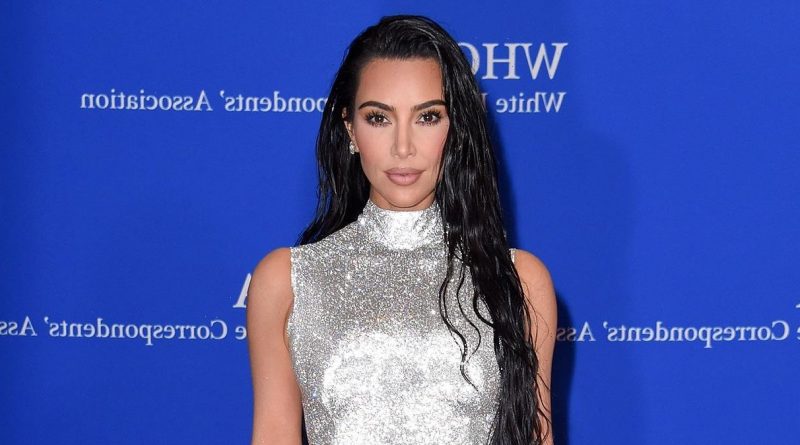 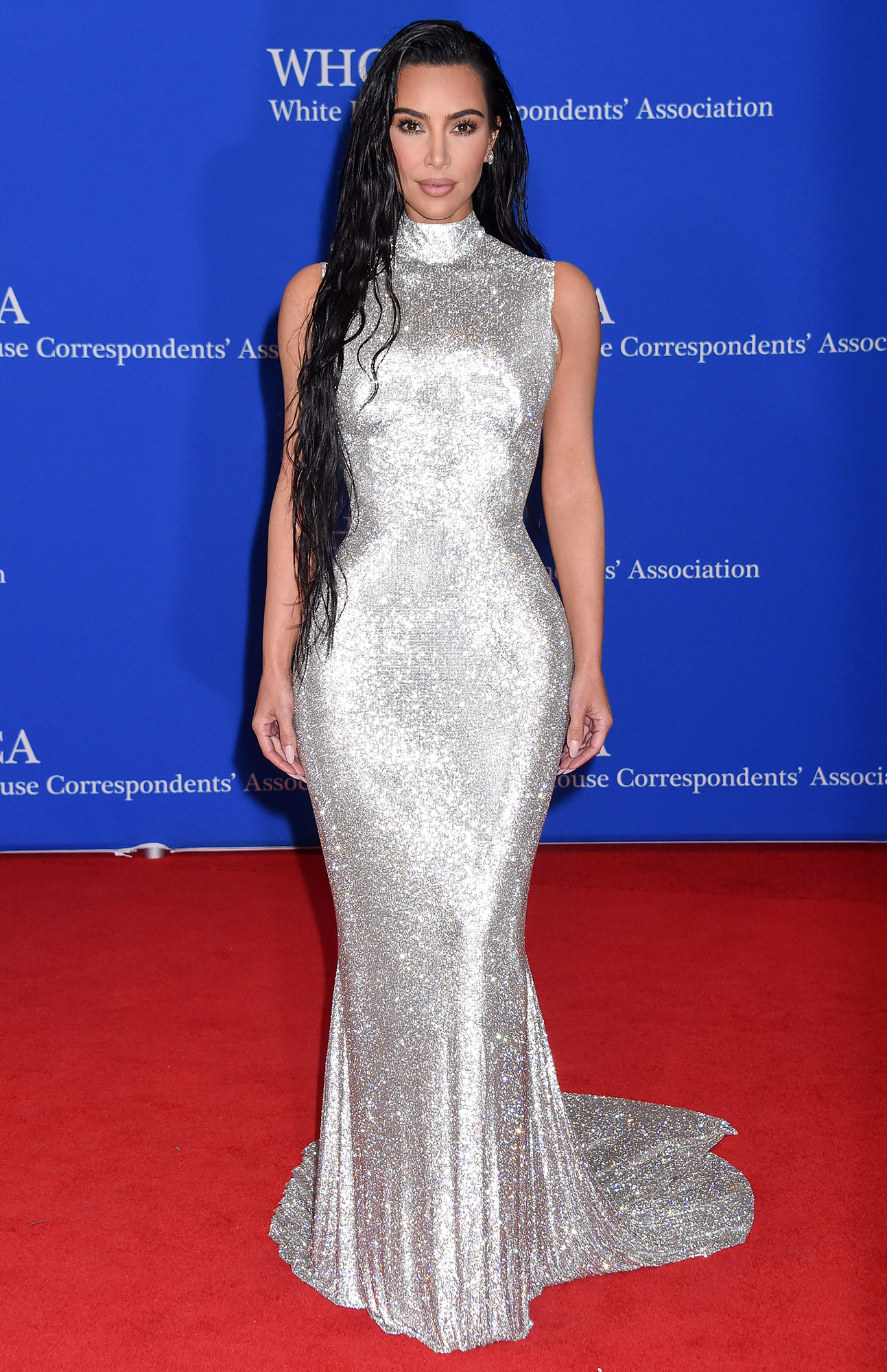 Kim Kardashian‘s got nothing to hide! The reality star stripped down for the September 2022 issue of Interview Magazine.

The Skims founder, 41, showed off the cover via Instagram on Tuesday, September 6, sharing a carousel of photos from the shoot. For the publication’s American Dream issue, Kardashian is seen rocking a platinum blonde Farrah Fawcett-esque hairdo with bleached eyebrows. The California native also donned a glossy lip. While her glam was eye-catching, it was her derriere that commanded attention.

The Selfish author posed in front of the American flag, wearing a denim jacket and jeans — by Bottega Veneta — which she pulled down to reveal her famous butt. Her cheeks got a moment of their own thanks to her high-waisted white thong. Elsewhere in the issue, the SKKN by Kim founder modeled a retro leather jacket, a spiked choker and a white T-shirt.

In the interview, Kardashian opened up about her look and her new-found confidence.

“I do think blondes have more fun. I just feel different,” the TV personality said of her locks, adding that she’s “keeping” the style for a “little bit,” but will “go dark” in the fall.

A Round Up of the Best Kardashian-Jenner Bikini Pictures: From Kris’ Throwback to Kourtney’s Tiny String 2-Piece

When asked how she maintains her recent glow, the businesswoman told Interview: “I really take care of myself.” She continued: “I work out, and I eat as plant-based as possible. I’m not perfect, but it’s a lifestyle. I feel really good in my own skin these days, so maybe that comes through.”

Kardashian first debuted her platinum crown at the 2022 Met Gala on May 2. The beauty mogul graced the red carpet in Marilyn Monroe’s historic crystal-covered Bob Mackie gown, walking hand in hand with then-boyfriend Pete Davidson. (The two called it quits in August after nine months of dating.)

It was also at that time that she made a major wellness change. To fit into Monroe’s iconic dress, Kardashian underwent an intense weight-loss plan, which resulted in her dropping 16 pounds.

During an appearance on Today, which aired on June 21, the Kardashian Konfidential author revealed to hosts Hoda Kotb and Savannah Guthrie that she’s “continued to eat really healthy,” and is even “down 21 pounds.” While Kardashian asserted that she’s not trying to lose “any more weight,” she said the transformation has been an eye-opening experience for her.

Hello, Curves! Take a Look Back at Kim Kardashian’s Body Evolution Through the Years

“It taught me a lot about my lifestyle and my health,” she continued. “Since then, afterward, I continued to eat really healthy. I’m down 21 pounds now. I’m not trying to lose any more weight, but I have more energy than ever. I cut out so much sugar, a lot of junk food I was eating … I just completely changed my lifestyle.”

Like her body, Kardashian’s wardrobe has also undergone a major transformation. After filing for divorce from husband Kanye West in February 2021, the Hulu star embarked on her own fashion journey. Since her Saturday Night Live hosting gig in October 2021, Kardashian has aligned herself with Balenciaga, stepping out in head-to-toe looks from the label on numerous occasions.

“I would say [my style is] definitely, like, future alien Barbie vibes,” she said during a panel with Allure‘s editor-in-chief Jessica Cruel on June 21. Kardashian admitted, however, that she’s finding some aspects of her wardrobe to be a bit difficult. “I do struggle with casual [style],” she noted. “I’m trying to get better at that.” 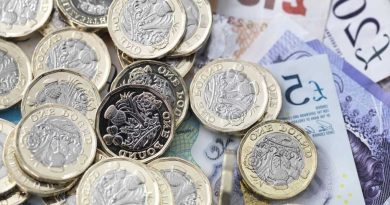 Hard-up households can get £150 free cash to help with bills, food and clothing 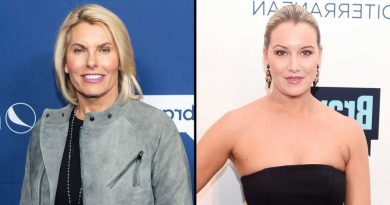 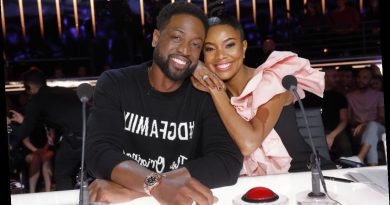