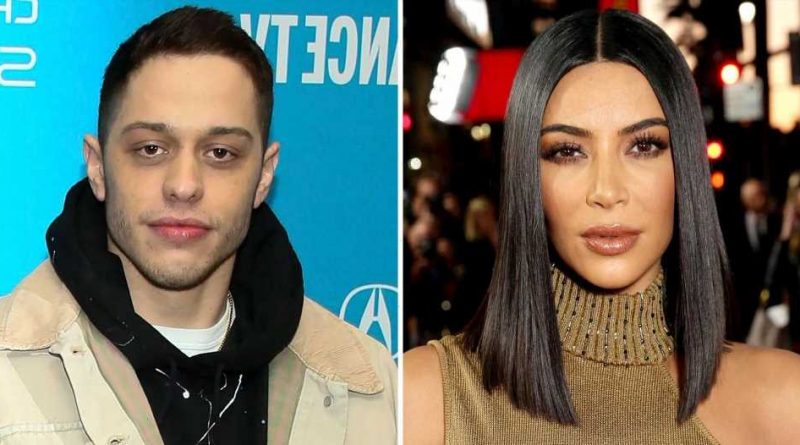 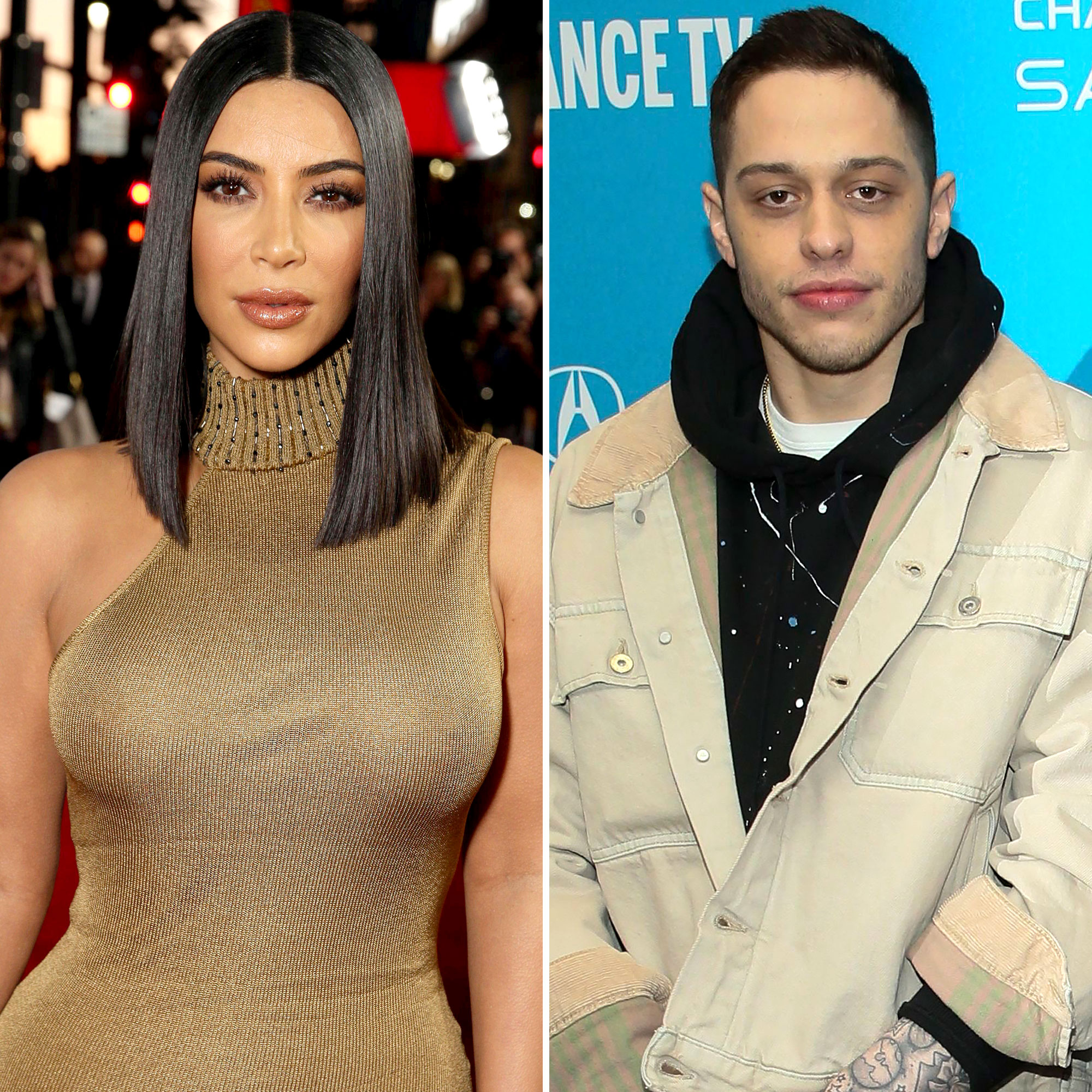 Kardashian, 40, and Davidson, 27, had dinner at Campania’s on Tuesday, November 3, according to multiple reports.

The low-key dinner comes after the duo were recently photographed holding hands on a roller-coaster ride at Knott’s Scary Farm in California on Friday, October 29. The comedian and the beauty mogul were joined by Kourtney Kardashian, Travis Barker and others as they celebrated Halloween at the festive location.

After the snap of Kim and Davidson made headlines, a source told Us that their relationship was platonic for now.

“No one really knows what is going on with Kim and Pete,” the insider noted. “They are just friends right now, but things could turn romantic.”

A second source added that the KKW founder was “surprised” by her chemistry with the Saturday Night Live cast member.

“Kim is single and having fun at the moment,” the insider told Us.

The Keeping Up With the Kardashians alum originally spent time with Davidson during her time as host on the NBC sketch show. The pair took part in several skits together, including one about her sister Kourtney, 42, and the Poosh founder’s fiancé, Barker, 45. The Guy Code alum, who played his friend Machine Gun Kelly in the sketch, later shared a kiss with Kim during an Aladdin-themed spoof.

Following the October 9 episode, Kenan Thompson revealed to Us that “it was part of the talks” for Kim’s estranged husband, Kanye West, to potentially join her on stage.

“It was always, you know, up to him and her. Whatever they wanted to do it. It’s her night,” Thompson, 43, told Us at the time. “He probably felt like [that] as well. He might’ve just been like, ‘Why don’t you have your moment? And I’ll be here, you know, behind the scenes to support you.’ That’s the kind of vibe I got from it.”

Following Kim’s appearance on SNL, another source shared with Us that the exes, who called it quits earlier this year after almost 7 years of marriage, “were in touch throughout the week” about her performance.

The insider explained that while the twosome “are not together romantically anymore” they still continue to collaborate together.

TMZ was the first to report the news. 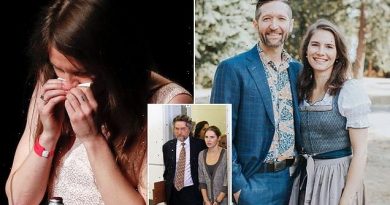 Amanda Knox breaks down as she reveals she suffered a miscarriage 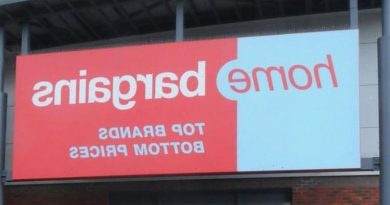 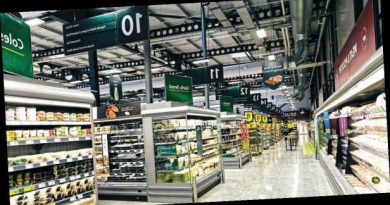