She’s her own worst critic.

Khloé Kardashian called herself out after a new episode of “Keeping Up With the Kardashians,” claiming she was “round” this season due to hormones she had taken to help with her fertility issues.

“I know no one will probably notice this but watching these old episodes I can tell I was on all those hormones freezing my eggs especially with how round I got,” the reality star, 36, tweeted. “We are our own worst critics.”

Fans immediately tried to uplift Kardashian, telling her not to be so hard on herself.

One person wrote, “You are not your worst critic, but you definitely have some self esteem issues. You were so pretty at the start of the show. I know it’s hard, but I hope one day you will find peace with your looks.”

Another chimed in, “You’ve always had self esteem issues and I wish you could see what we see!! You are so beautiful, naturally, always have been! Your body is beautiful, you’re lucky to be tall, and most of all you have a beautiful personality and caring heart!”

Kardashian’s body image issues came to a head in April after an unedited photo of the “Good American” founder’s figure leaked online without her permission.

At the time, the “Revenge Body” host posted a video of herself showcasing her “unretouched and “unfiltered” physique, but admitted she was “someone who has struggled with body image her whole life.”

“For those else who feel the constant pressure of not ever feeling perfect enough, I want you to know I see you and I understand,” she told her followers. “Every day, I am told by my family and friends who love me that I am beautiful, but I know that it needs to be believed from within. Just do you and make sure your heart is happy.”

When “Keeping Up With the Kardashians” first started airing, Kardashian was heavier than her current weight and trolls often called her the “fat sister.” 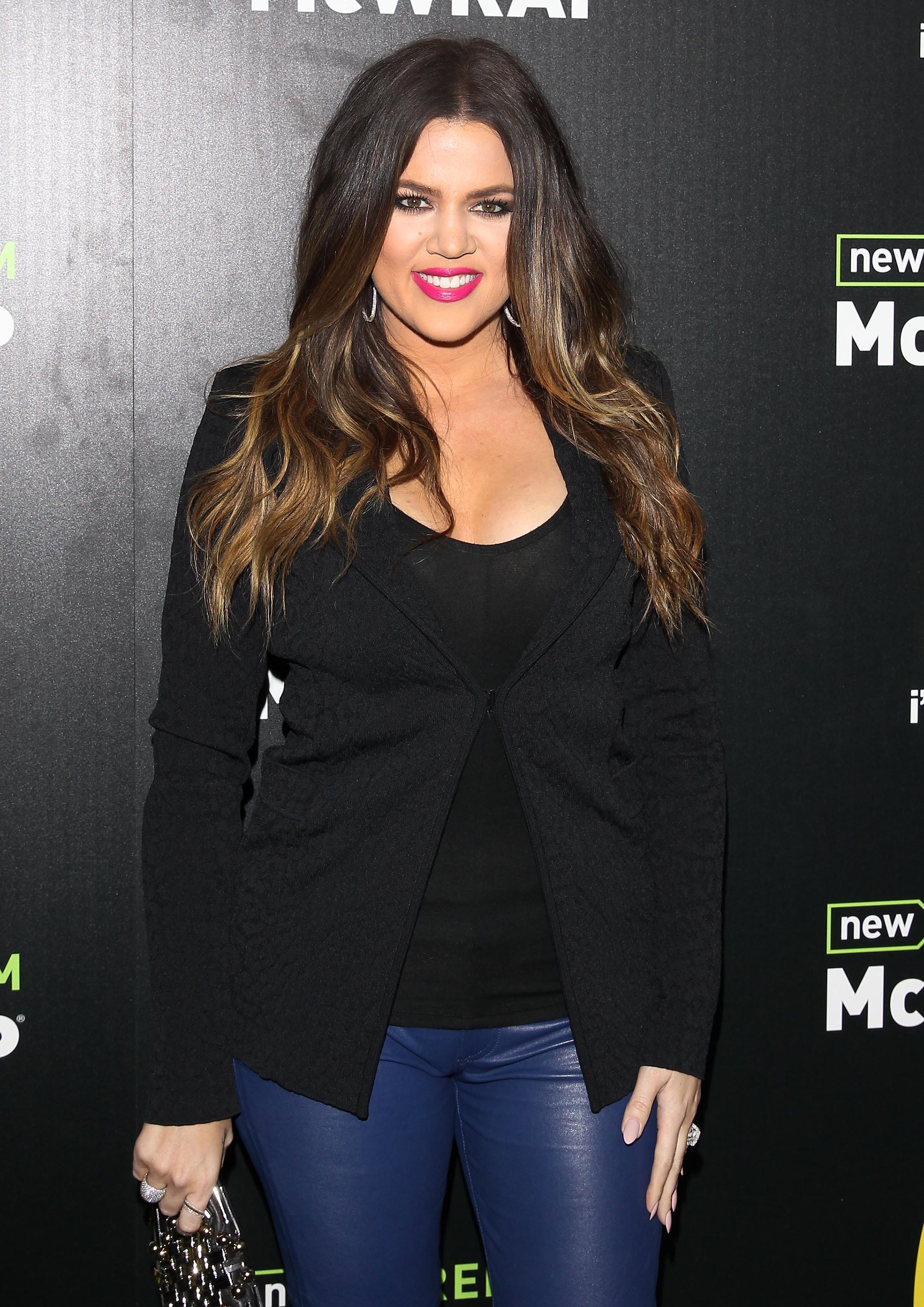 In 2015, she began to make fitness a bigger part of her life, and revealed she lost 35 pounds.

However, after giving birth to her daughter True, whom she shares with Tristan Thompson, Kardashian shared she tipped the scales at over 200 pounds.

The social media star has since returned to her pre-baby weight, and following her leaked photo scandal, a source told Page Six the fit mom was feeling “strong and happy.”

The insider said, “It’s truly been amazing – everyone applauding her for opening up about her struggles that they all know have been weighing on her for many years.” 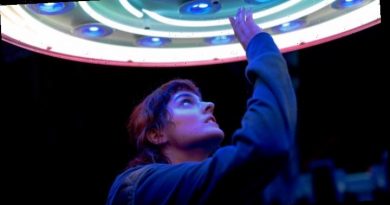 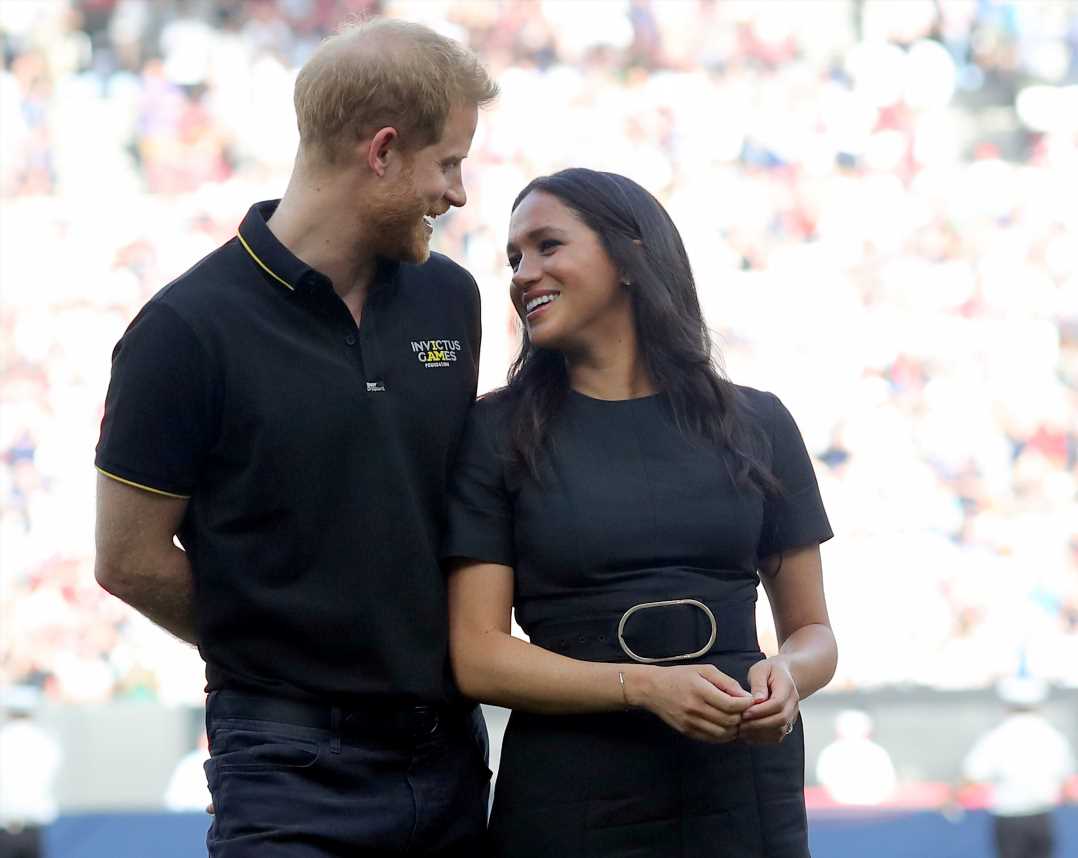 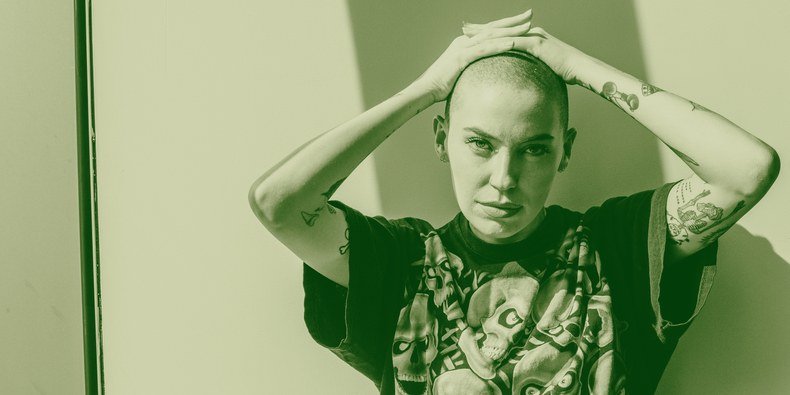 Bishop Briggs Has a New Song and a New Outlook