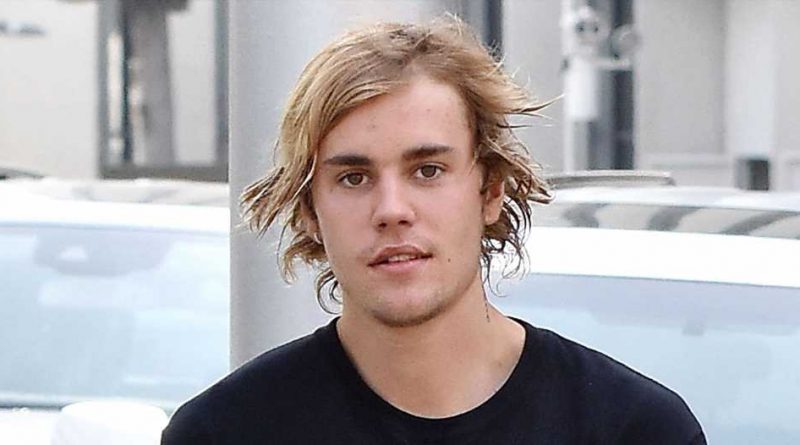 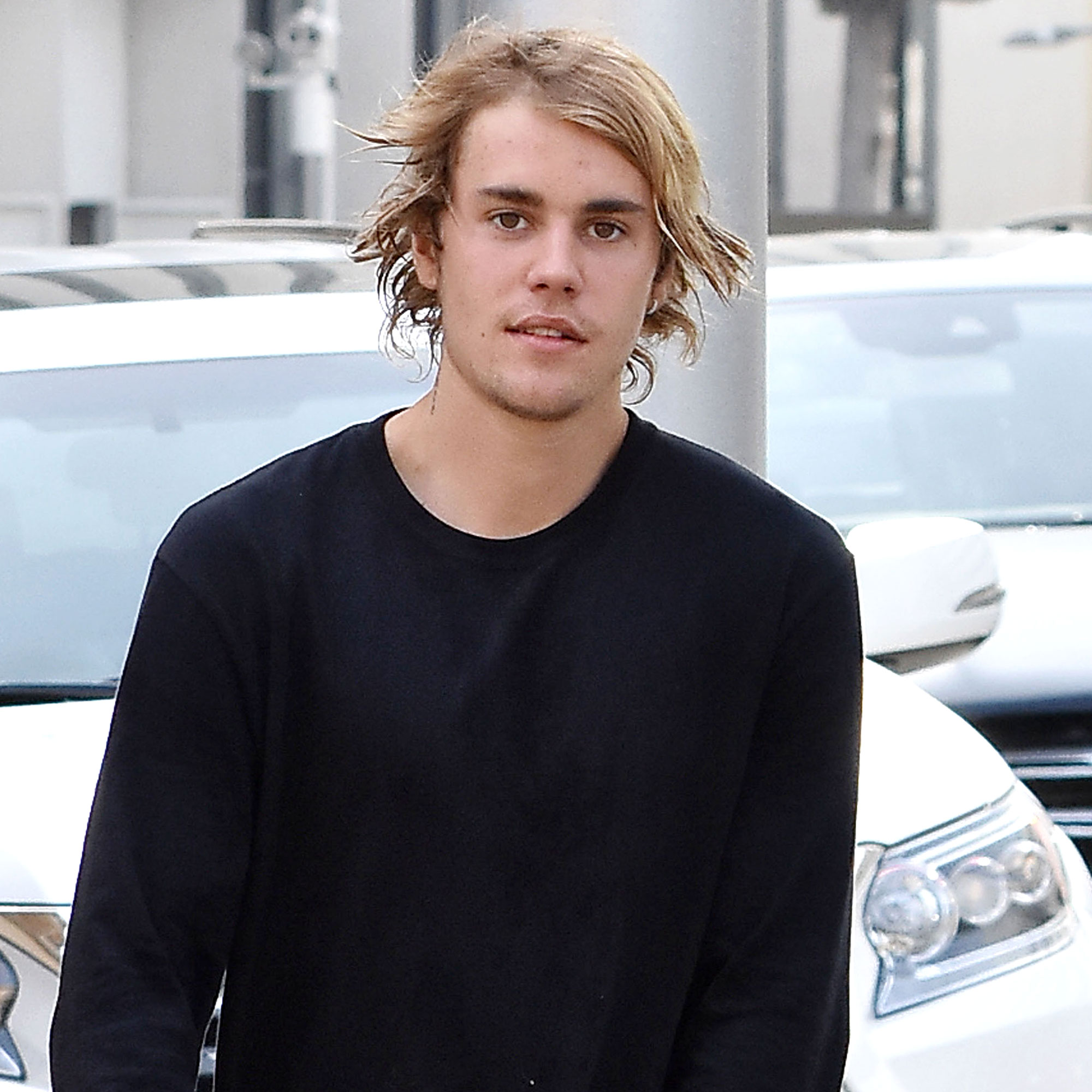 Another setback. Justin Bieber announced that he is suspending the rest of his Justice Tour so he can continue focusing on his health.

“Earlier this year, I went public about my battle with Ramsay Hunt syndrome, where my face was partly paralyzed,” the “Peaches” singer, 28, began in a statement on Tuesday, September 6. “As the result of this illness, I was not able to complete the North America leg of the Justice Tour.”

The Canada native went on to explain that he picked the tour up in July after “consulting” with his doctors, playing six shows in Europe following the break. “It took a real toll on me,” he continued. “This past weekend, I performed at Rock in Rio and I gave everything I have to the people in Brazil.”

The “Baby” crooner was referring to his headlining performance on Sunday, September 4, the third day of the Rio de Janeiro festival’s first weekend. His next tour date was scheduled for Wednesday, September 7, in Chile, but that won’t be happening now.

Justin Bieber and Hailey Baldwin: A Timeline of Their Relationship

“After getting off stage, the exhaustion overtook me and I realized that I need to make my health the priority right now,” the Drew designer explained. “So I’m going to take a break from touring for the time being. I’m going to be OK, but I need time to rest and get better.”

The pop star concluded by thanking his fans for their “prayers and support” throughout his tough year. “I love you all passionately!” he wrote.

In June, Bieber revealed that he’d been diagnosed with Ramsay Hunt syndrome, which caused him to develop partial facial paralysis. “As you can see this eye is not blinking,” he explained in an Instagram video at the time. “I can’t smile on this side of my face. This nostril will not move.”

Days later, the “Boyfriend” artist announced the cancelation of the remaining North American dates on his Justice Tour, which had already been postponed twice because of the coronavirus pandemic. On July 31, however, he returned to the stage for a performance in Italy.

Being the Biebers: Justin and Hailey’s Quotes About Marriage Ups and Downs

“Luv u guys and I missed you,” he wrote via Instagram after the show, sharing snaps from the concert. In another video, he told the crowd: “I want to say thank you so much for having me back. This is my first day back. So good to be here.”

The “Sorry” artist’s wife, Hailey Bieber (née Baldwin), also gushed about her husband’s return to the stage. “One thing I know for certain is you can’t keep this guy down …” the model, 25, wrote in an Instagram Story at the time.

Earlier this year, an insider exclusively told Us Weekly that the Rhode founder — who had a health scare of her own this year when she suffered a blood clot in March — has been “an absolute rock” for Justin amid his health struggles. “She’s by his side for whatever he needs, as are his other close friends and family,” the source explained in June.

A second insider noted: “She will drop anything to be there for him whenever he needs. She’s very caring and is such an amazing wife to him.” 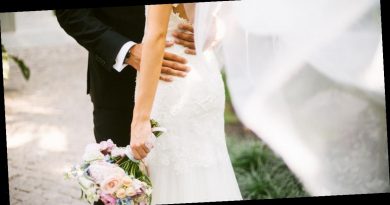 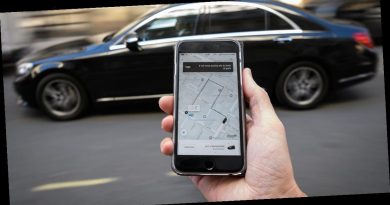 Student’s Uber mistake after night out sees him rack up £1,300 fare