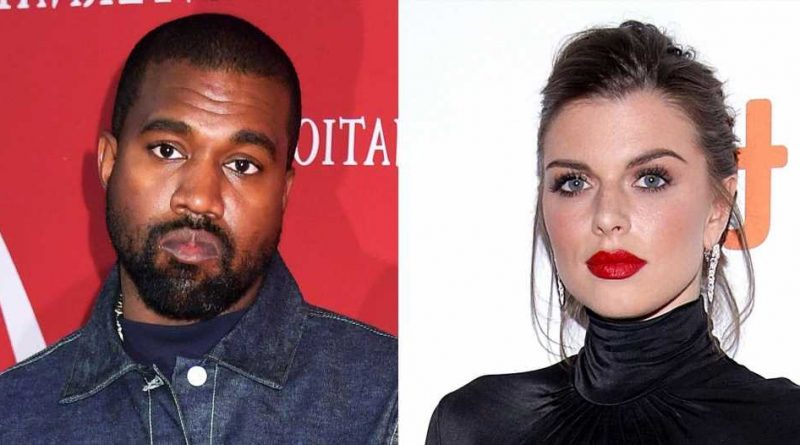 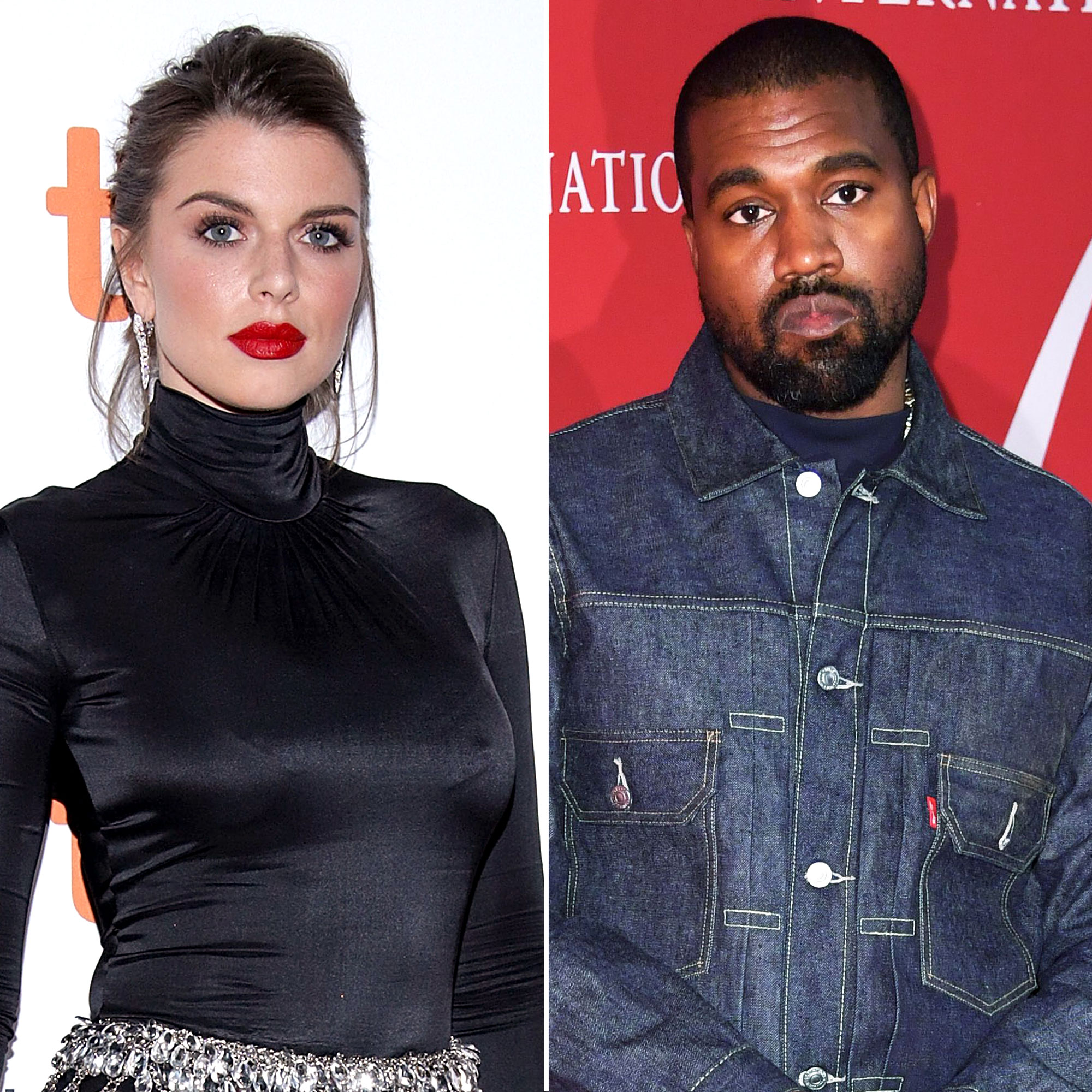 Are sparks flying? Julia Fox couldn’t help but gush over her recent date nights with Kanye West as the pair packed on the PDA in a new photo shoot.

“I met Ye in Miami on New Year’s Eve and it was an instant connection. His energy is so fun to be around,” the Uncut Gems actress, 31, told Interview magazine on Thursday, January 6, shortly after she and the rapper, 44, were spotted together on multiple outings. “He had me and my friends laughing, dancing and smiling all night. We decided to keep the energy going and fly back to New York City to see Slave Play. Ye’s flight landed at six and the play was at seven and he was there ON TIME. I was impressed.”

Fox continued: “After the play we chose to do dinner at Carbone which is one of my favorite restaurants. Obviously. At the restaurant, Ye directed an entire photo shoot for me while people dined! The whole restaurant loved it and cheered us on while it was happening.”

The twosome were previously seen together at the Miami location of the same restaurant on Saturday, January 1, before hitting up the Broadway show three days later. West and Fox “arrived separately” to the theater, a source exclusively told Us Weekly, and met up with friend Justin La Boy before heading to dinner downtown.

After their meal, Fox returned to the Grammy winner’s hotel room at the Pendry Manhattan West, where “they spent the night together,” per the source.

The Italy native divulged more details about her NYC experience with the Yeezy designer, which included “a surprise” back at his hotel.

Who Is Julia Fox? 5 Things to Know About the Actress Hanging Out With Kanye West

“I mean, I’m still in shock,” she gushed on Thursday. “Ye had an entire hotel suite full of clothes. It was every girl’s dream come true. It felt like a real Cinderella moment. I don’t know how he did it, or how he got all of it there in time. But I was so surprised. Like, who does things like this on a second date? Or any date!”

Along with her firsthand account of her romantic evening with the “Stronger” artist were photos of the pair getting cozy together on a couch and making out in a hallway. The duo were both dressed in head-to-toe black outfits before Fox modeled some of the other looks West brought for her. In two other snaps, the actress straddled the “Heartless” performer on the floor of his hotel room.

“Everything with us has been so organic. I don’t know where things are headed but if this is any indication of the future I’m loving the ride,” she teased to the outlet.

West has been spotted with a string of different women — including Irina Shayk and model Vinetria — before he swept Fox off of her feet. The musician was previously married to Kim Kardashian for nearly seven years before she filed for divorce in February 2021. The estranged pair share daughters North, 8, and Chicago, 3, and sons Saint, 6, and Psalm, 2.

In court documents submitted last month, the Skims founder, 41, requested to be made legally single and have her last name restored. “No counseling or reconciliation effort will be of any value at this time. … [West] and I both deserve the opportunity to build new lives,” Kardashian claimed, describing her marriage as being “irredeemably broken down.”

While West has made several public pleas for the reality star’s attention since their split made headlines, she is seemingly ready to put their relationship in the past. After she hosted Saturday Night Live in October 2021, Kardashian was linked to Pete Davidson, and the duo confirmed their romance the following month.

“Kim and Pete are very in sync right now. They’re very in step with each other and the relationship is easy. They’re getting closer and closer and are a really great pair,” an insider exclusively told Us this month, noting that the comedian, 28, has “bonded” with the beauty mogul’s kids. “Kim and Pete are absolutely getting more serious.”

Everything you need to know about Oritsé Williams fiancée Kazz Kumar 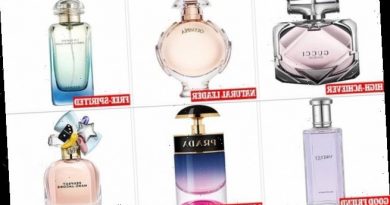 Experts reveal what your favourite perfume says about your personality